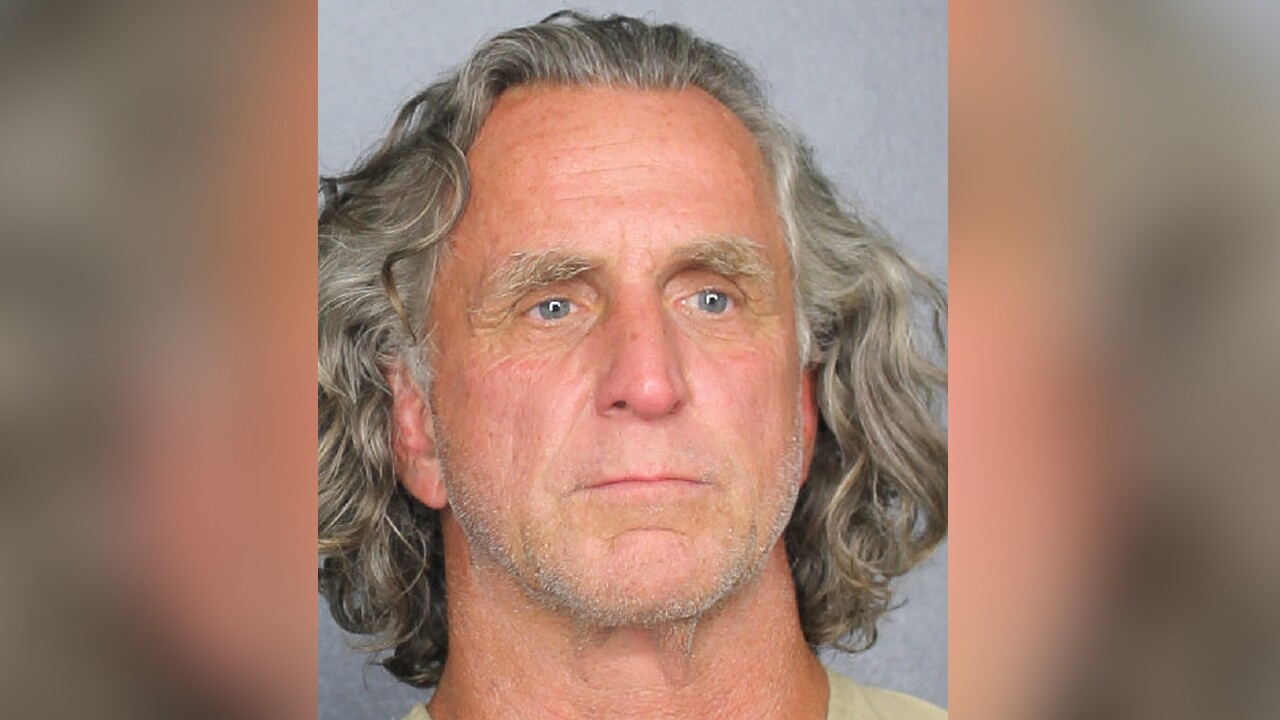 Records show 56-year-old Todd Edward Watson is being held in the Broward County Jail without bond on several charges that include aggravated stalking,

According to his latest arrest report Saturday, Watson twice left “obscene, filthy, vulgar, indecent and threatening” voicemails on the phones of three judges, in violation of the terms of his probation.

“This is the third time I’ve arrested him,” said Det. Joseph Kessling at a court hearing Wednesday. “He basically has been terrorizing the judges and their families here in the Broward County courthouse for several years.”

At least 10 other Broward judges and a few prosecutors have received similar threats and abuse, detectives said.

The Sun-Sentinel reports the situation stems from an additional 30 years tacked on to the end of Watson’s six year sentence for a drug trafficking conviction. He won an appeal while acting as his own attorney but spent an additional two years in prison awaiting a ruling and his freedom. Part of his plea deal and probation conditions included no contact with the judges which he continues to violate, records show.