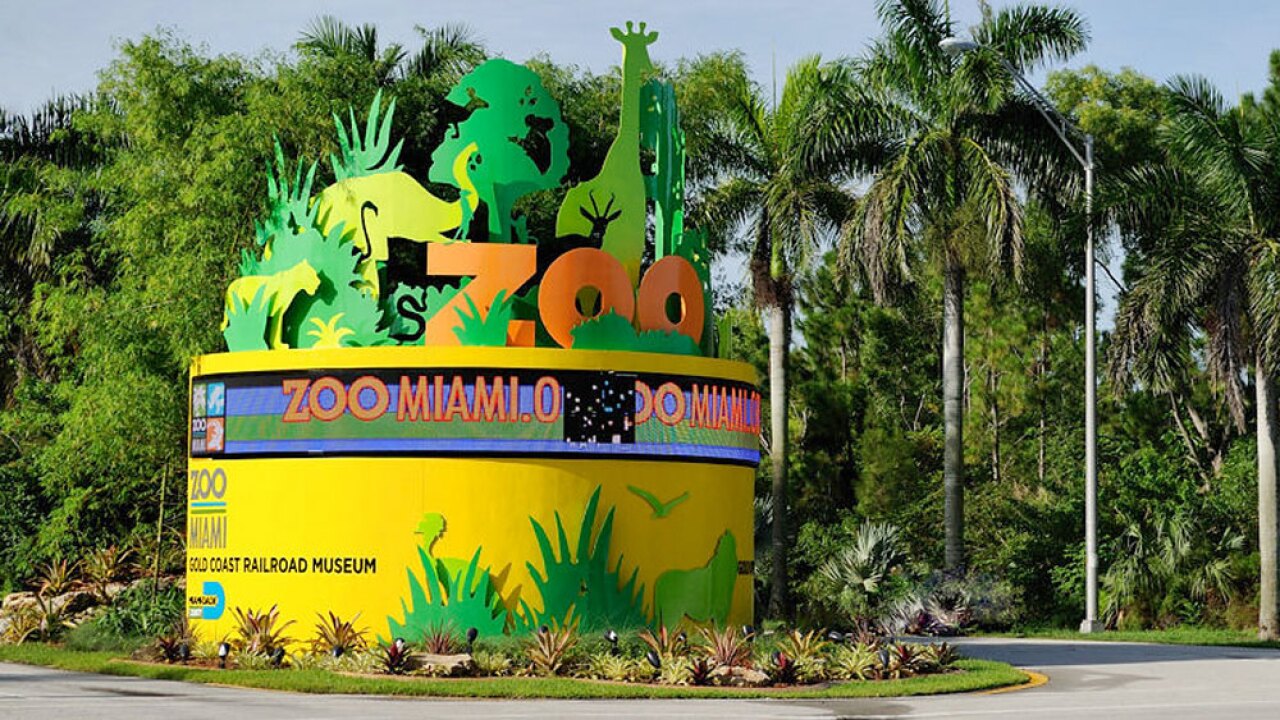 The zoo announced on Facebook that six babies were born within a seven-day period to six different mothers. All of the new additions are female.

The baby boom started July 2 with the birth of an Addax. On July 5, a Grevy's zebra was born, followed July 7 by a newborn Arabian Oryx. The next day, another Grevy's zebra and two Giant Elands were born.

And the boom is continuing with a Giant Eland and a giraffe expected any day.

Zoo officials say the Addax was the 67th born at Zoo Miami. There are less than 100 of the African desert antelopes left in the Sahara, which makes the Addax a critically endangered species.