Bottle of lotion led to evacuation of Daytona Beach airport 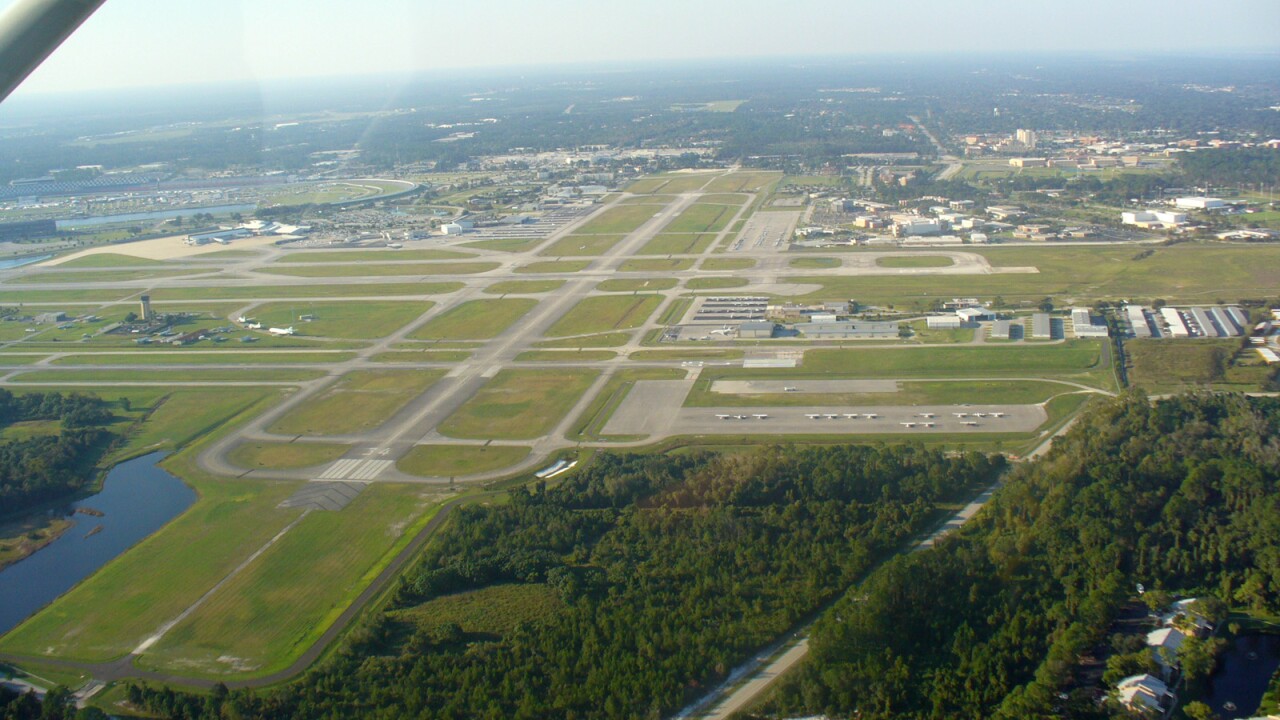 DAYTONA BEACH, Fla. (AP) — Sheriff’s investigators say a “suspicious package” flagged during the screening process at Florida’s Daytona Beach International Airport turned out to be a bottle of lotion.

The incident resulted in an evacuation of passengers and workers from the airport at about 6:15 a.m. on Tuesday. Airport officials gave an all-clear more than an hour later resuming normal operations.

Volusia County Sheriff’s Office posted a statement online thanking people for their patience and saying “the object of concern was a bottle of lotion.”

Sheriff’s spokesman Andrew Gant said in an email that he’s not sure how many people were evacuated. Many stood on sidewalks outside after being ordered to leave the terminal.

We're running through a final sweep and hope to be out of everyone's way very soon https://t.co/o85ShYpS4N