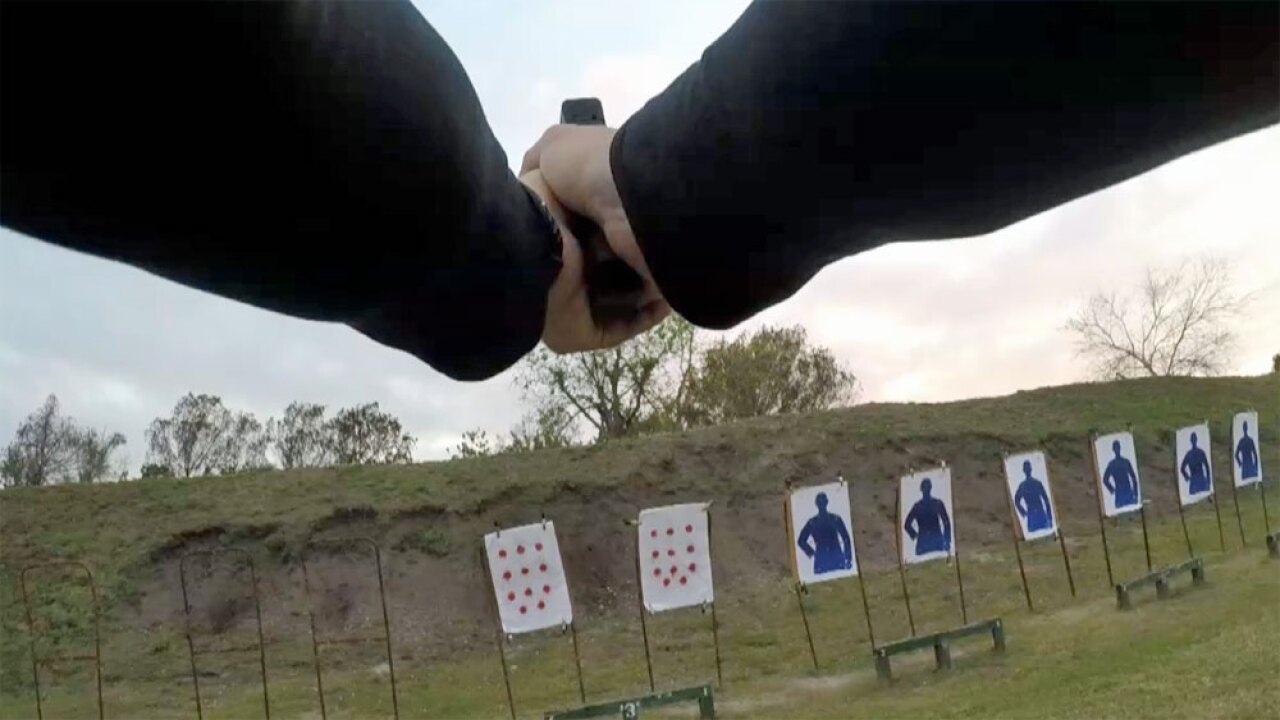 TALLAHASSEE, Fla.-- More than two months after Gov. Ron DeSantis signed an expansion of the controversial school “guardian” program, state officials have not tracked how many school districts will allow classroom teachers to be armed. But that will change.

“We do not currently have a list of school districts who are choosing to arm teachers. However, moving forward, we will be collecting this information,” said Cheryl Etters, a spokeswoman for the Florida Department of Education.

Lawmakers in 2018 created the guardian program, which initially was limited to school employees whose main duties were outside the classroom. But a law passed during this spring’s legislative session also allows trained classroom teachers to be armed if school districts approve of the idea as a way to increase security.

The Department of Education updates a list of school districts that have decided to implement the guardian program, with 34 of the state’s 67 districts now participating. But the list has not detailed how many districts will allow teachers to be armed.

The program was created following the February 2018 mass shooting at Marjory Stoneman Douglas High School in Broward County that left 17 students and faculty members dead and 17 others injured.

The expansion of the guardian program was part of a bill signed May 8 by DeSantis that included an array of school-safety measures.

Etters said the Department of Education will begin tracking the number of districts that allow armed teachers as part of a grant application process for funding to train guardians.