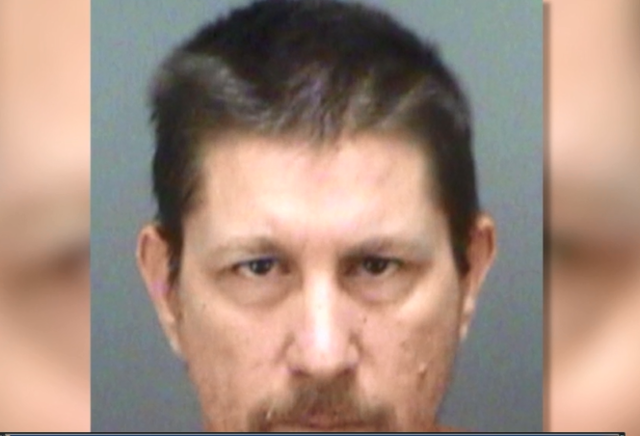 The State Attorney's Office has reviewed the controversial 'stand your ground' case into the death of Markeis McGlockton. 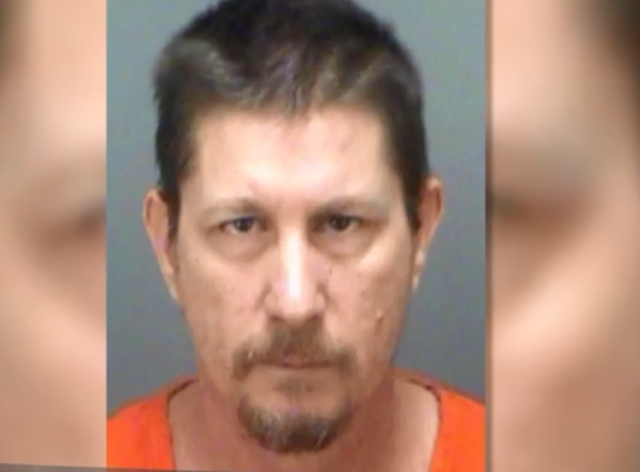 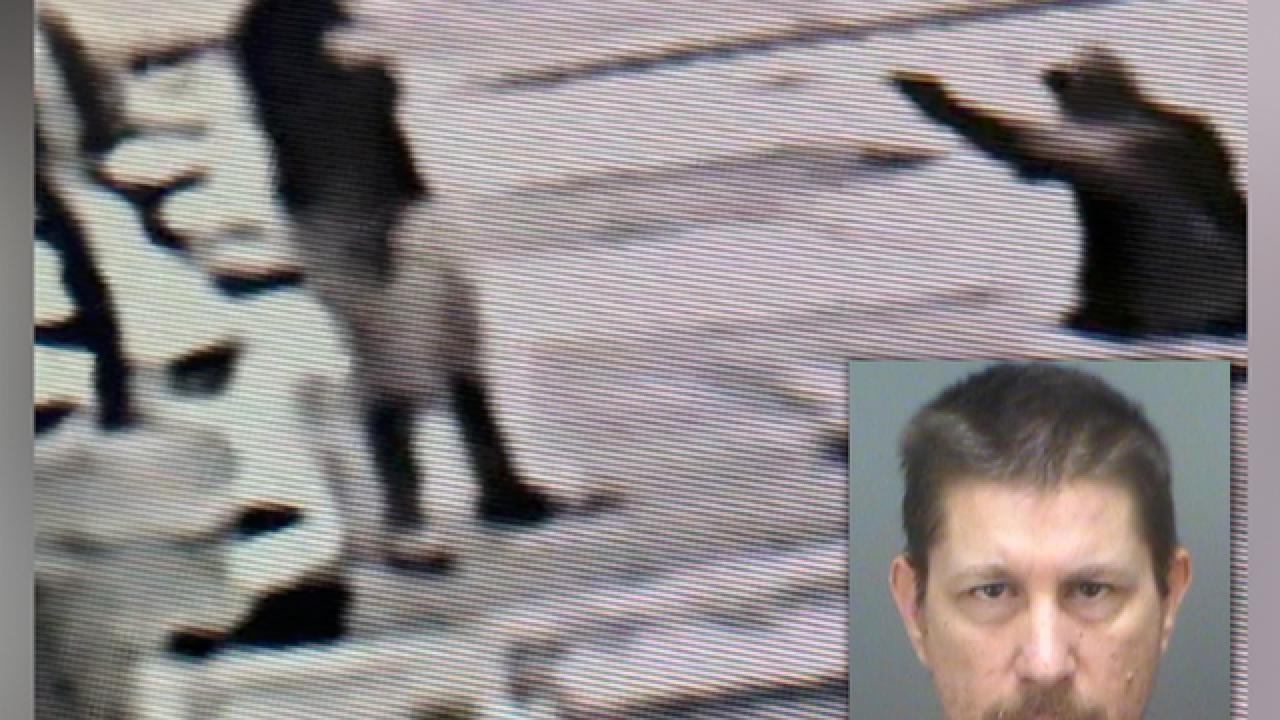 The State Attorney's Office has reviewed the controversial "stand your ground" case into the death of a man in Clearwater, Florida, last month and decided to file a manslaughter charge.

An arrest warrant was issued Monday morning and Pinellas County detectives arrested Michael Drejka in the death of Markeis McGlockton.

He is being booked into the Pinellas County Jail and bond has been set at $100,000.

McGlockton, 28, was shot and killed on July 19 by Drejka, 47, outside of a convenience store in Clearwater. The shooting stemmed from a dispute over a handicap parking spot between Drejka and McGlockton's girlfriend.

Pinellas County Sheriff Bob Gualtieri said, "I support the State Attorney's decision and will have no further comment as the case continues to work its way through the criminal justice system."

Drejka has a concealed carry license.