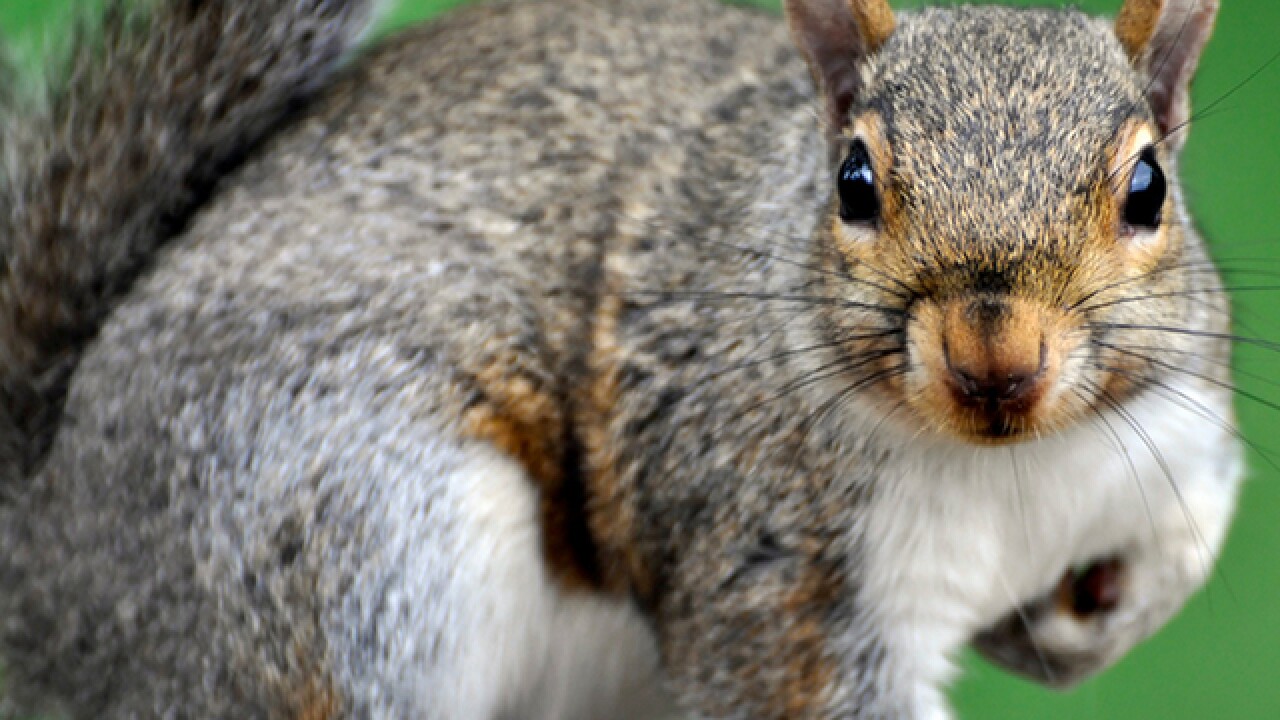 DELTONA, Fla. (AP) - Several people have been injured after being attacked by a squirrel at a retirement community in Deltona.

A 911 caller told dispatchers that the squirrel had gotten into the building and was in the activity room, where it was jumping on people, biting them and scratching them.

The caller said at least three people were bitten.

During the more than three-minute 911 call, the animal was eventually tossed outside. An ambulance arrived to treat those who were injured.

WESH-TV reports that those hurt were "doing well" as of Thursday night.

It's unclear if the squirrel was captured.