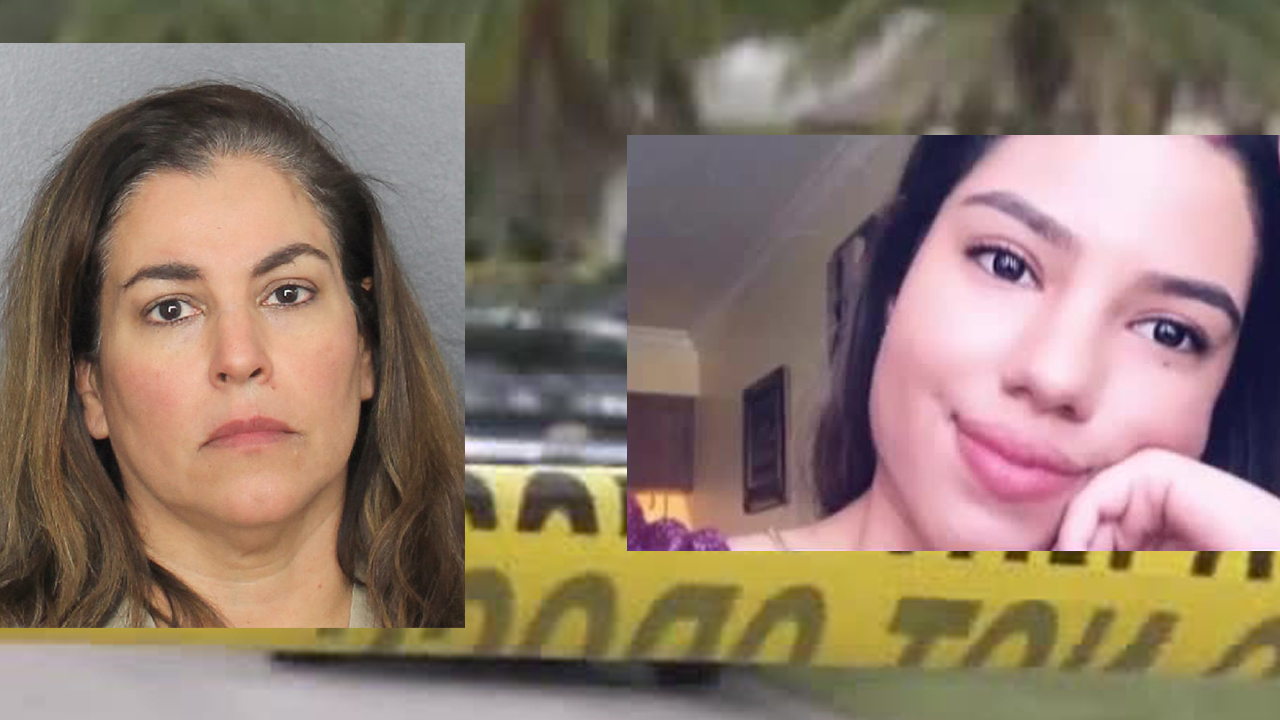 Police have arrested a South Florida woman who is being accused of killing another woman and then calling 911 to report the dead body. 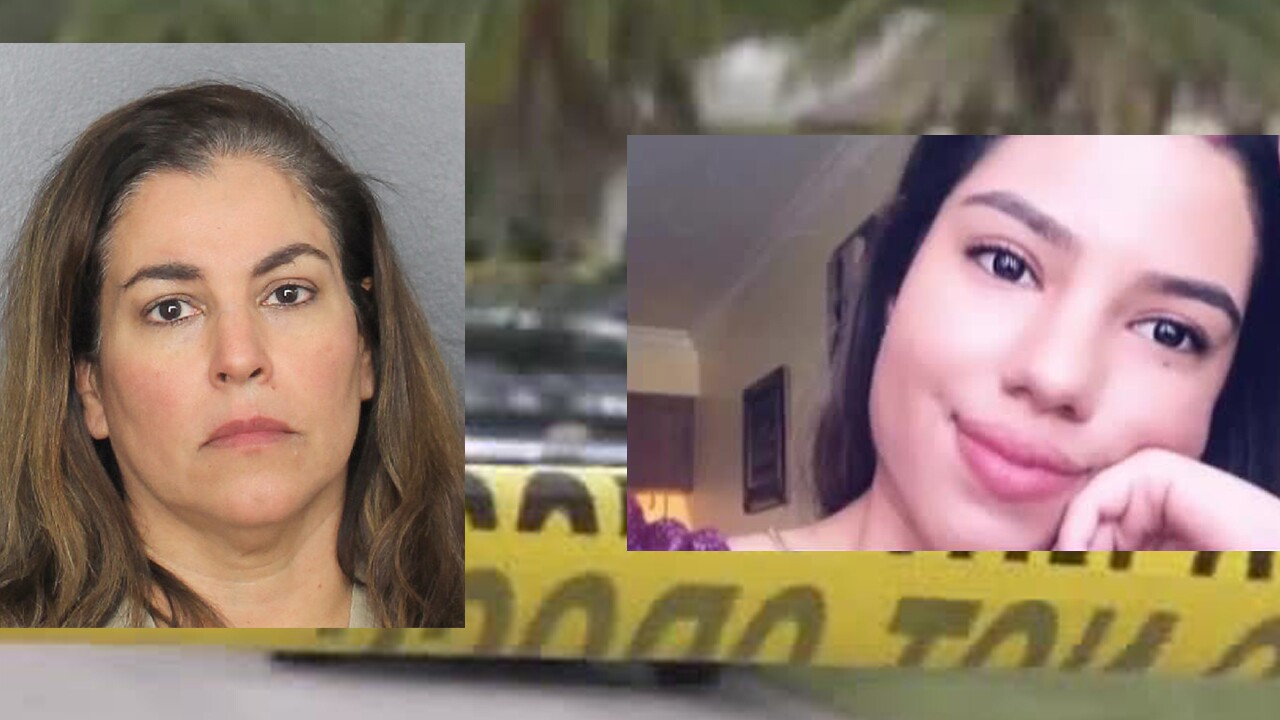 CORAL SPRINGS, Fla. — Police have arrested a South Florida woman who is being accused of killing another woman and then calling 911 to report the dead body.

Around 6 a.m. Saturday, Coral Springs police say they responded to a report of an unknown woman dead in a driveway.

Officers identified the woman as Daniela Tabares Maya, 21, and found that she had died from an apparent gunshot wound.

An investigation by Coral Springs Police detectives revealed that the initial 911 caller, identified as 51-year-old Yvonne Serrano, had shot and killed Maya.

According to a police report, Serrano was charged with second degree murder and tampering with evidence.

The report says Serrano and Tabares were out for movie and drinks with mutual friends. Eventually Tabares drives Serrano home at around 2 a.m., but, according to the report, that is where things get foggy since Serrano didn't call police until four hours later.

Initially, Serrano told police she had no memory of the prior night before changing her story and saying she woke up inside the victim's car, the report says.

A GoFundMe page has been set up for the victim's family.

Anyone with any information regarding the case is asked to contact Detective Frank Randazzo at 954-346-1262 or frandazzo@coralsprings.org.