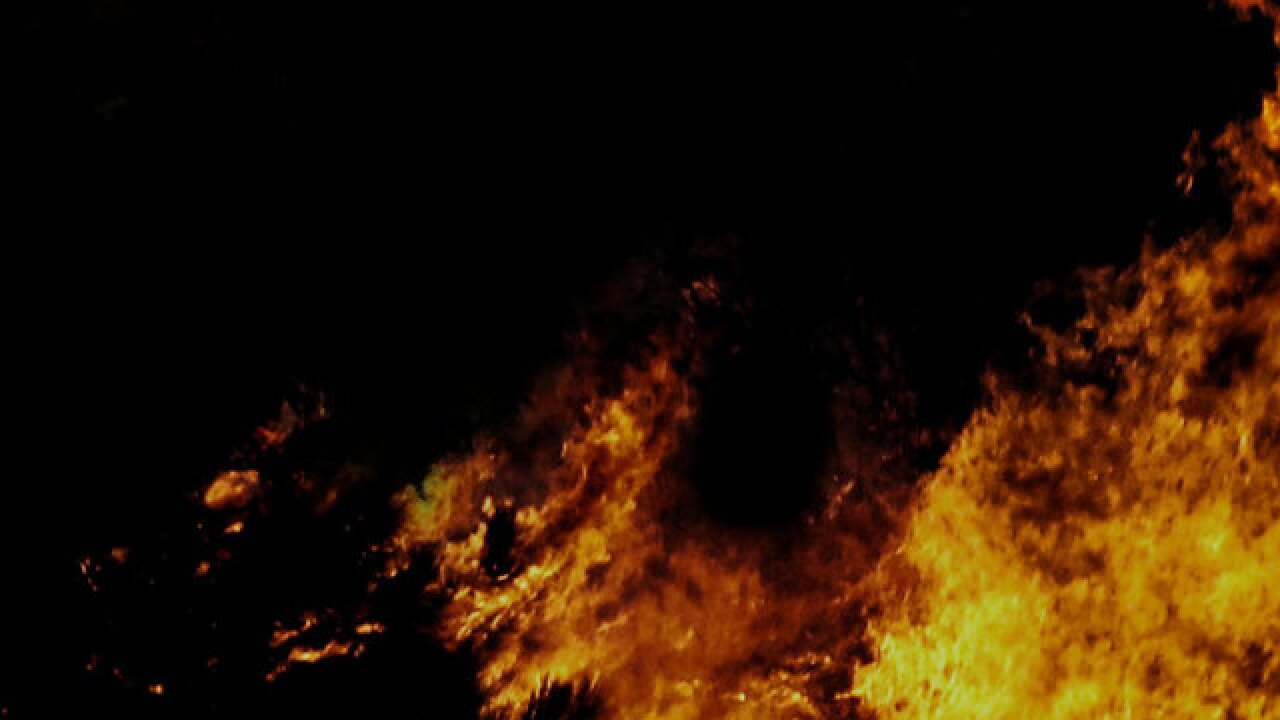 PLANTATION, Fla. (AP) — A South Florida public defender lost two dogs and a cat in a fire that destroyed his home.

The South Florida Sun Sentinel reports that Broward County Public Defender Howard Finkelstein and his family were not home when the fire started Saturday night in the Fort Lauderdale suburb of Plantation.

Finkelstein said he returned home and was hit with smoke and heat when he opened the door. He said he tried to retrieve his dogs Thumper and Barnabas and cat Dewey but could not. They were found dead in the home of apparent asphyxiation. He said the fire appears to have been started by an electrical short.

Finkelstein is the longtime Broward public defender and known for his "Help Me Howard" segments on local TV.