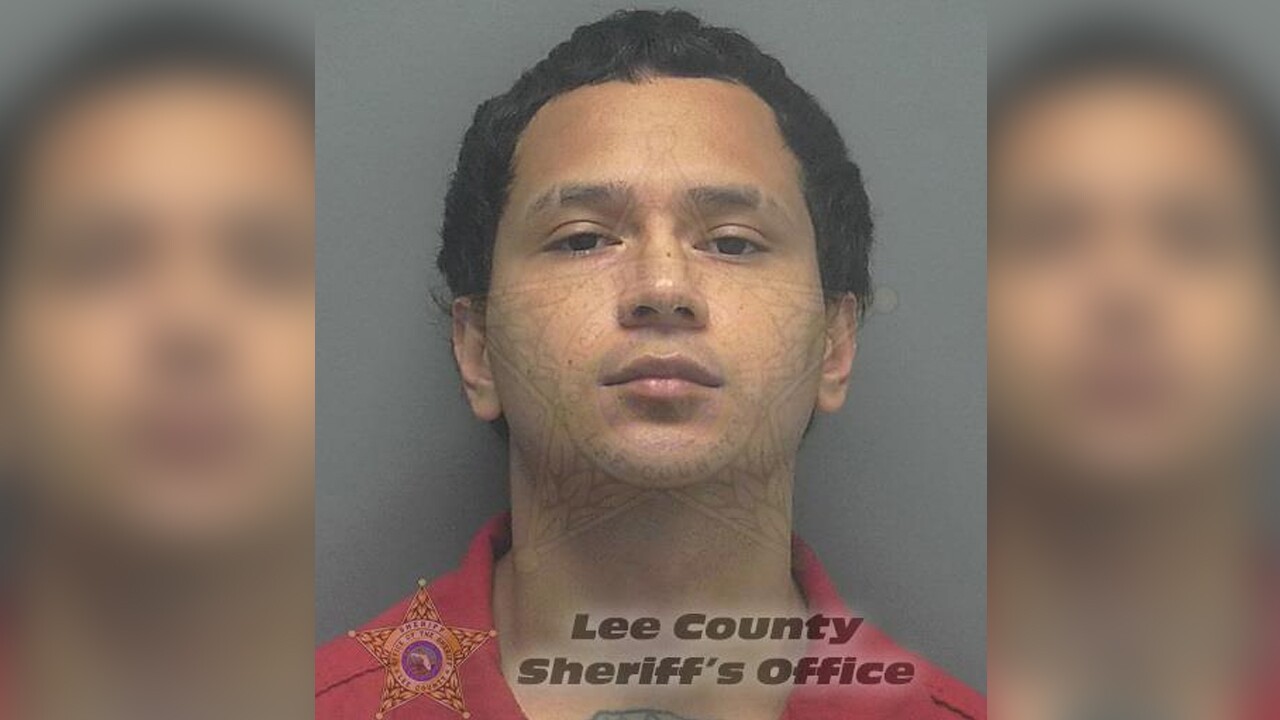 FORT MYERS, Fla. (AP) - The man who shot several people, killing one, at a zombie-themed festival in Florida more than four years ago has been sentenced to 30 years in prison.

Court records show that 24-year-old Jose Raul Bonilla was sentenced Monday after pleading no contest to second-degree murder and other charges as part of a deal with prosecutors.

Zombicon was one of the most popular celebrations in southwest Florida, attracting about 20,000 people in October 2015.

Investigators say the event was winding down when Bonilla began shooting into the downtown Fort Myers crowd.

Officials say 20-year-old Expavious Tyrell Taylor died at the scene, while five others were wounded