Pasco County detectives are conducting a murder-suicide investigation at a home in Land O' Lakes. According to the Pasco County Sheriff's Office, dispatchers received a call around midnight on Monday morning that a man had shot and killed his wife at a home on Terrazzo Way. Authorities say the man then killed himself. Deputies say four children were in the home at the time of the shooting but they were not harmed. Officials say preliminary information indicates the man was a deputy with the Hillsborough County Sheriff's Office. 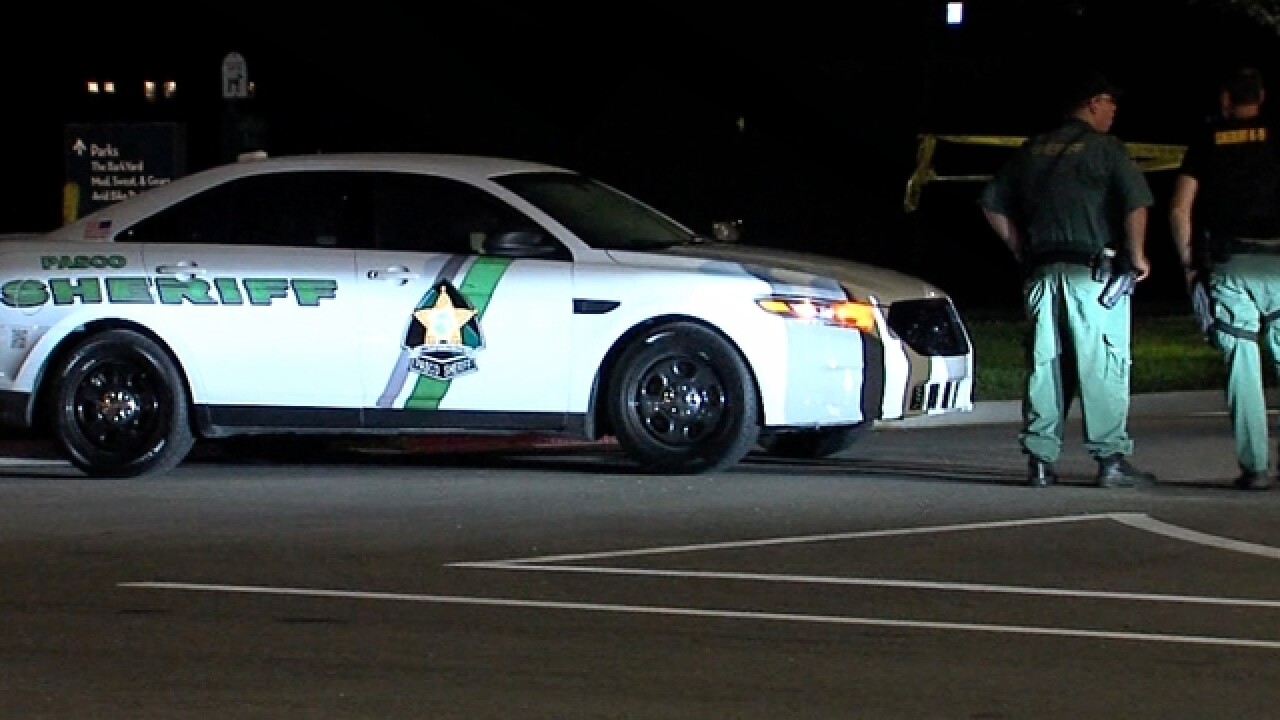 Pasco County Sheriff Chris Nocco says a 14-year-old ran from the home and called 911 after hearing an argument and a gunshot. He said the children weren't physically hurt.

Nocco said his deputies had not previously been called to their home in Land O'Lakes.

Chronister said Keithley was reprimanded in 2016 for "misuse of communications facilities" and received a letter of counseling after an "avoidable traffic crash" in 2011.