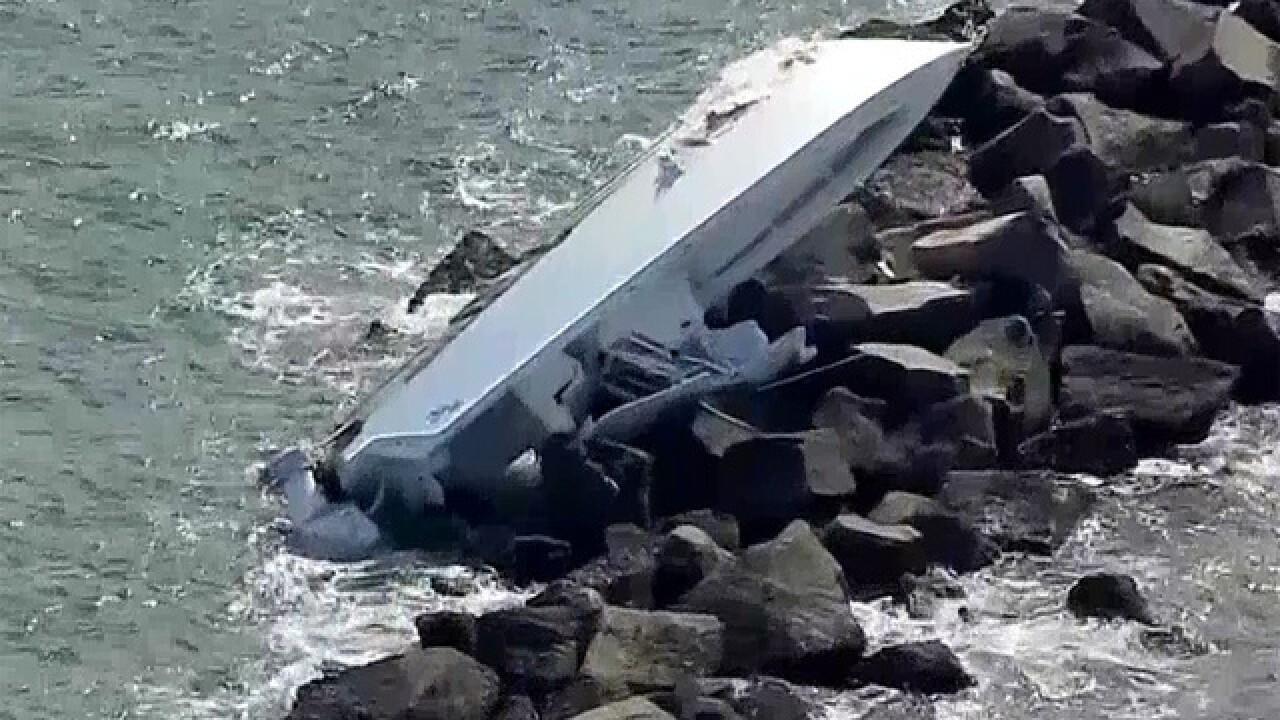 &lt;p&gt;A final report from the Florida Fish and Wildlife Conservation Commission has concluded that Miami Marlins pitcher Jose Fernandez was at the controls of a deadly boating crash.&lt;/p&gt;

MIAMI (AP) — The estate of Miami Marlins pitcher Jose Fernandez has settled a wrongful death lawsuit with the families of two other men who were with him in a fatal boat crash in Florida.

Attorney Ralph Fernandez, who represents the All-Star's estate, confirmed Friday that they had reached an agreement Tuesday, which would have been Jose Fernandez's 26th birthday.

The attorney said he couldn't disclose details about the settlement but was happy with the outcome. The lawyer had previously accused state investigators of prematurely concluding that Jose Fernandez was responsible and then altering or ignoring evidence to the contrary.

That investigation found that Fernandez was operating his boat when it hit a Miami Beach jetty in September 2016.

Christopher Royer, an attorney for the estates of 27-year-old Emilio Macias and 25-year-old Eduardo Rivero, declined to comment on the settlement.