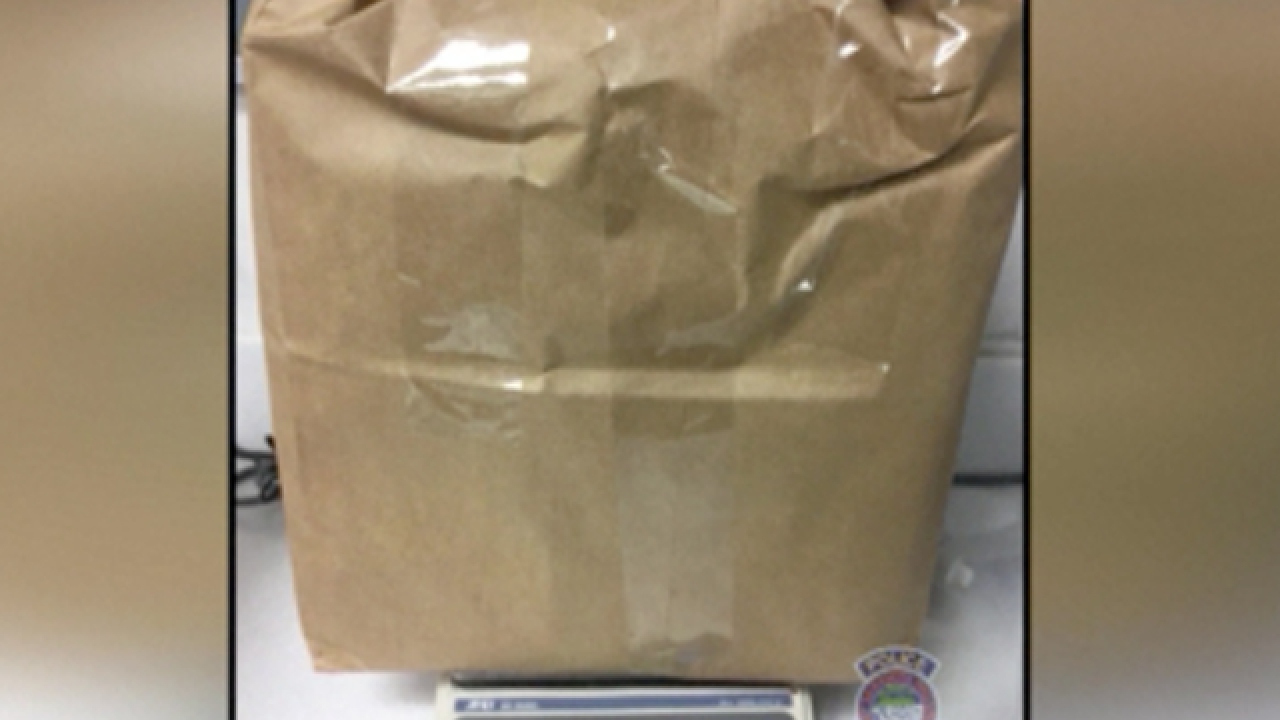 &lt;p&gt;Sarasota police are investigating after someone dropped off a tote bag full of marijuana at a thrift shop.&lt;/p&gt; 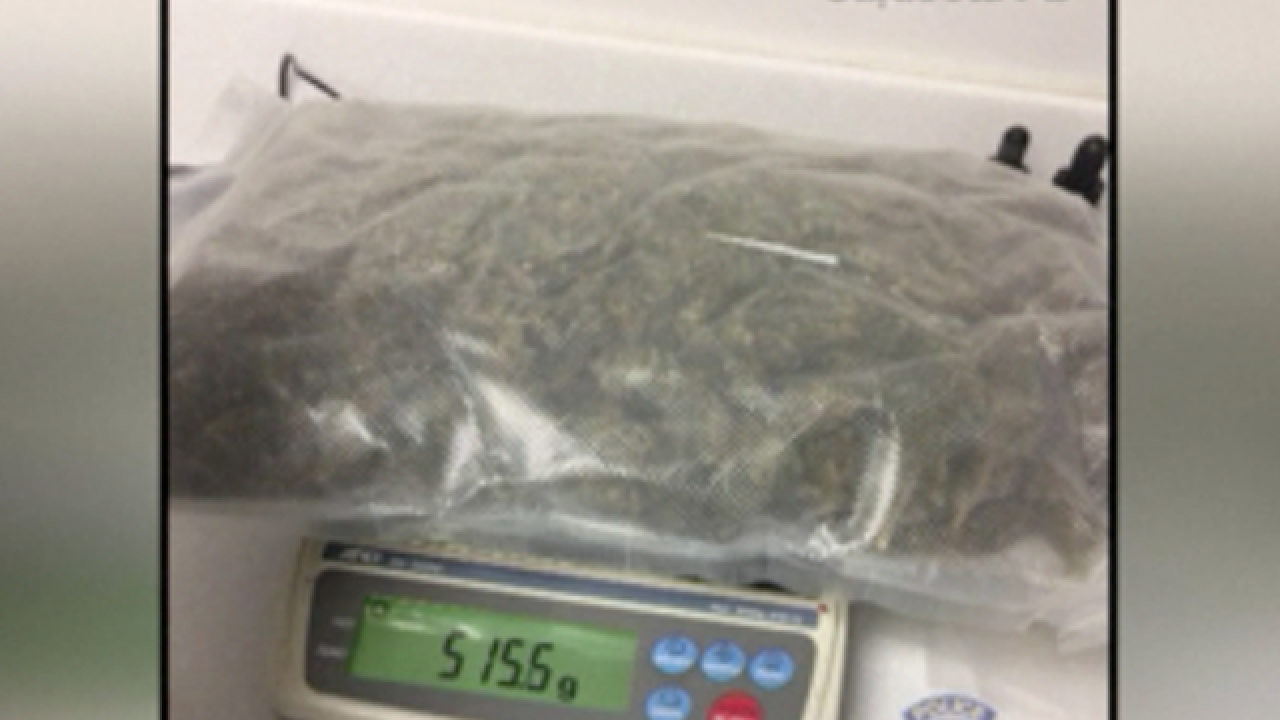 SARASOTA, Fla.-- A Florida thrift shop that takes donations from the public received a tote bag containing something unusual.

A worker at Pines Thrift Shop in Sarasota says he saw a white tote that had been left at the drop-off area of his store.

He said he wasn't sure what was in it, so he put it aside for later.

He told police a couple of days later he opened the tote and made a small cut in one of the four bags before realizing it was marijuana.

The man says he immediately called police, who took possession of the drugs.

Police will be checking surveillance cameras that are pointed toward the drop-off area to see if they can figure out who made such an odd and illegal donation.