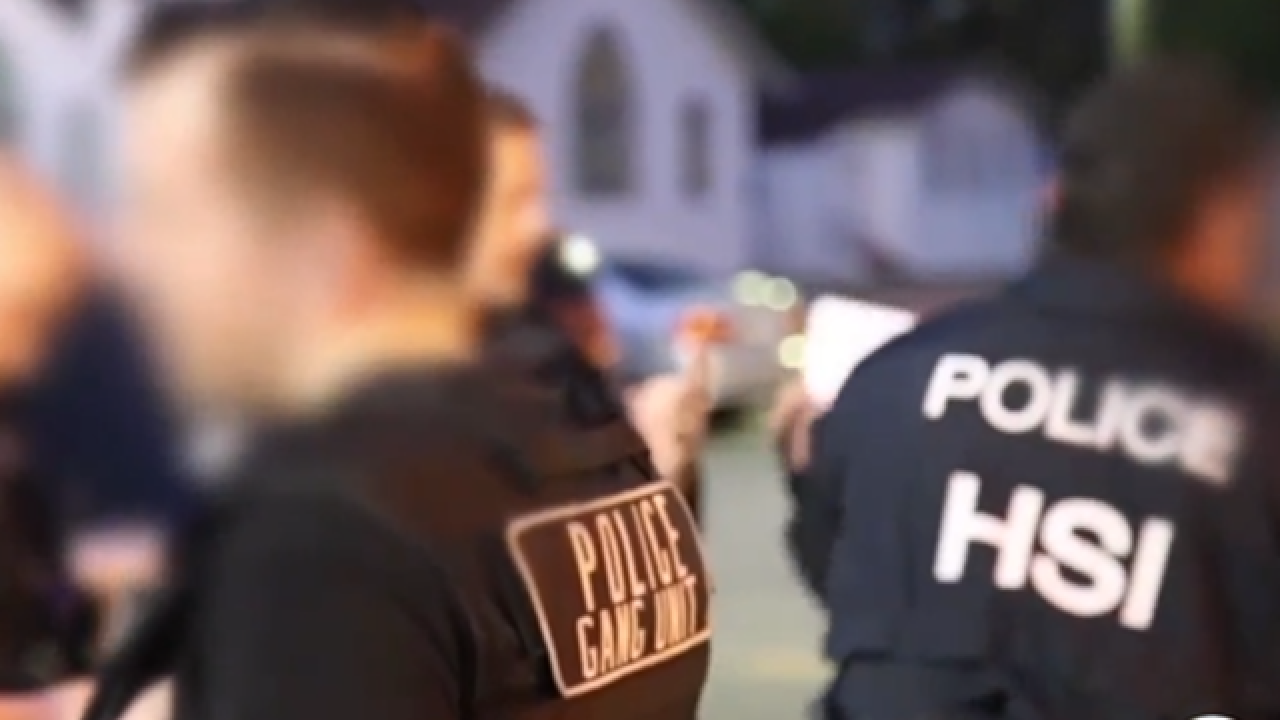 Republican Sen. Joe Gruters, the chairman of state Republican Party who served as President Donald Trump's Florida chairman in 2016, said his bill is simply a matter of public safety and enforcing the law.

"This bill does two things: It takes criminals off the streets, and it pre-empts local governments from enacting laws to prevent cooperation with federal laws and officials," Gruters said.

The bill is a watered down version of what Gruters originally filed. He removed more contentious language that would have required arrested individuals to prove they are in the country legally and would have allowed the removal of elected officials if they didn't comply with the law.

The bill was approved by the Senate Judiciary Committee on a 4-2 vote, with Republicans in favor and Democrats opposed. It was the second time the bill has been in the Judiciary Committee. Last week a vote wasn't taken because public testimony against it ran long and senators didn't have time to ask question or debate it. The situation nearly repeated itself Tuesday. Committee chairman Republican Sen. David Simmons cut off Democratic Sen. Javier Rodriguez as he tried to speak against it. The committee had set an early deadline for a vote that was approaching as Rodriguez tried to speak. No other committee members were given time to debate.

"My point was going to be that there's a lot of things we ought to be doing to try to make communities safer and try to deal with issues of racial profiling, and what this bill does is the opposite," Rodriguez said after the meeting. "It really forces all levels of local government to engage with the federal government in ways that currently are not required by law and make their missions more difficult."

The bill would require local law enforcement agencies to cooperate with federal agencies if they arrest someone with an immigration detainer. Cities and counties wouldn't be able to enact policy preventing law enforcement from notifying federal officials when someone subject to deportation is in their custody.

A few dozen people opposed to the bill attended the meeting and gathered in the Capitol courtyard after the vote, chanting in English and Spanish, "The people united will never be divided."

Opponents feared the bill would allow the detention and deportation of any person living in the country illegally for offenses as minor as driving without a license. They also said it would increase racial profiling.