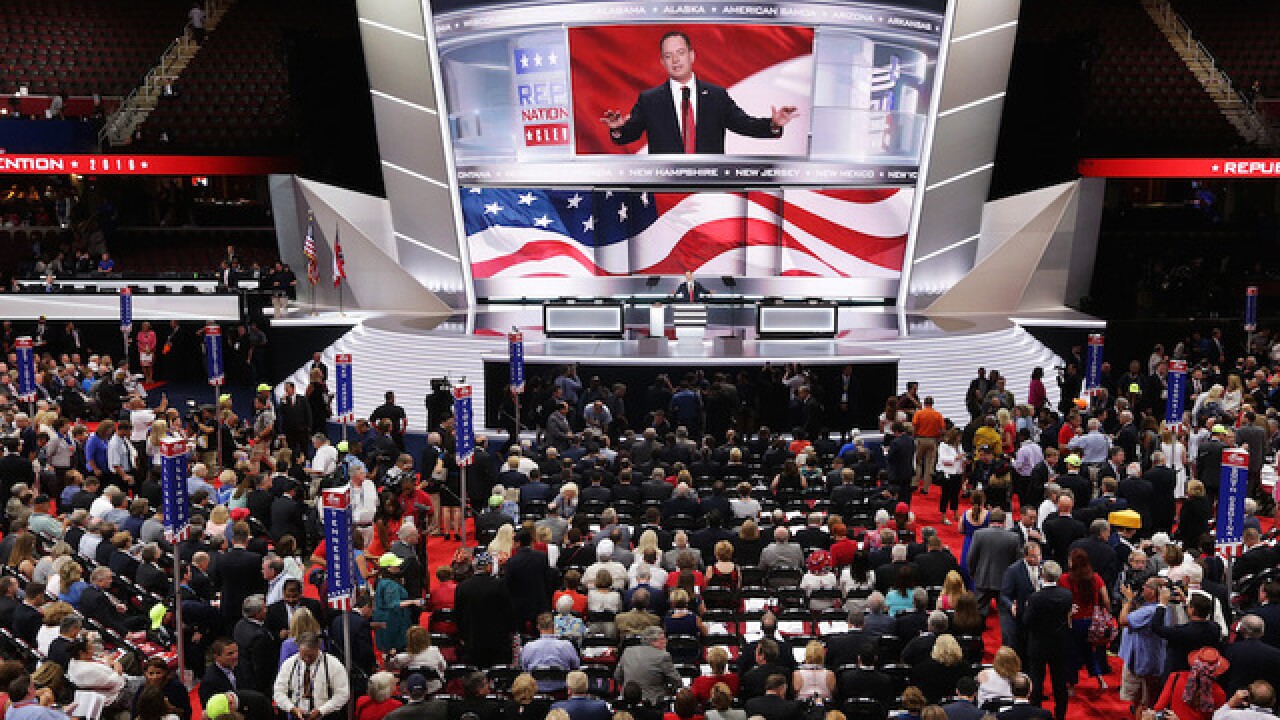 Republicans have tentatively settled on Jacksonville, Fla., as the new destination for most of the Republican National Convention in August, according to the Washington Post.

The outlet spoke with three Republican officials briefed on the plans.

The convention is August 24-27 and was supposed to be held in North Carolina, but President Donald Trump was not satisfied with the state's policy on not committing to allow a large scale gathering due to COVID-19.

The Washington Post said the exact plans for the convention are still being decided, and GOP staffers are scrambling to find enough hotel rooms to accommodate the event.

Republican officials were in Jacksonville on Monday looking at the city and the surrounding areas, WaPo said.

They also said the convention’s more routine and lower-profile meetings still would take place in Charlotte, the original host site for the convention, according to two officials. Those smaller meetings are intended to honor the RNC’s contractual obligation to hold its convention in North Carolina and shield the party from lawsuits for moving the large events elsewhere.

Florida has started opening up more, but still does not allow large gatherings without social distancing measures at this time.