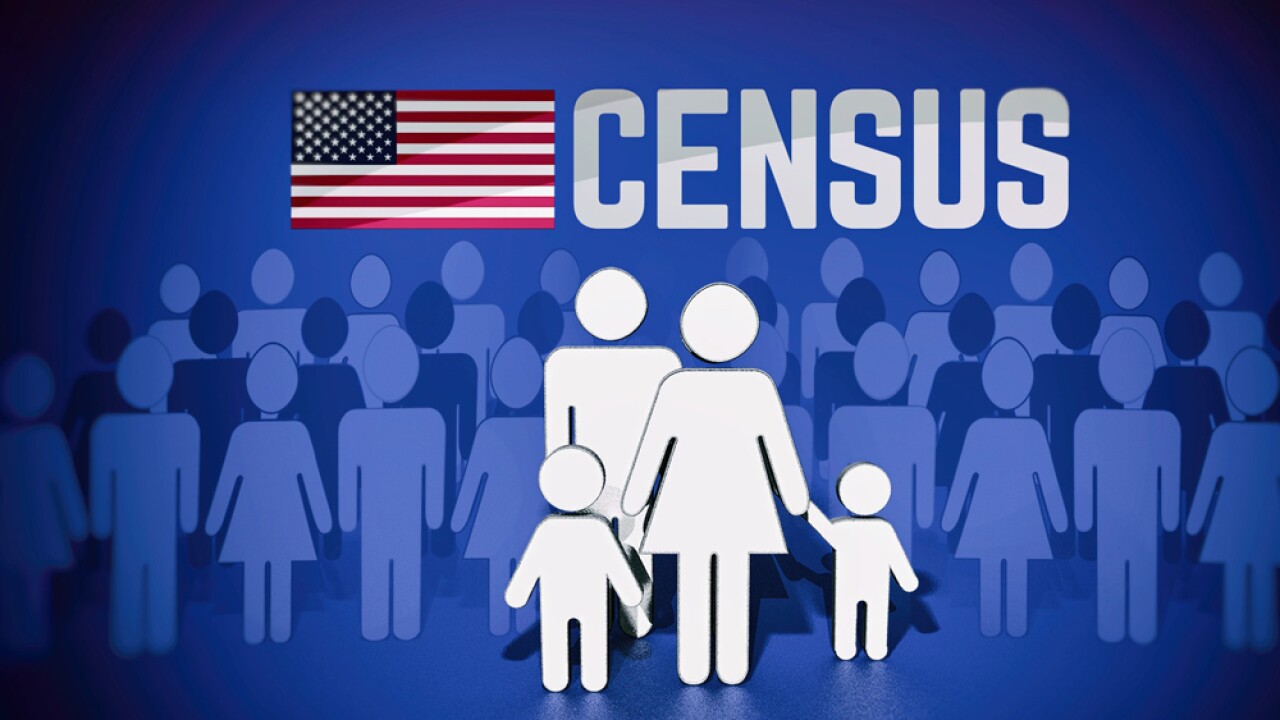 ORLANDO, Fla. (AP) — The Census Bureau’s ability to recruit and hire hundreds of thousands of workers in time for next spring’s head count could be hampered by underperforming computer systems for hiring and payroll, according to an Inspector General’s report released last week.

But the bureau says the Office of Inspector General report is relying on an outdated draft document that is no longer current.

“We understand the critical nature of our hiring and payroll systems and are extremely confident that both systems will function as intended during peak 2020 Census operations,” Bureau spokesman Michael Cook said in an emailed statement.

The report released last week by the Commerce Department’s Office of Inspector General said a payroll system and an employment check system failed two phases of a test last July. Because of inadequate infrastructure or software inefficiencies, they were unable to perform at the scale needed to support peak recruiting for the 2020 Census.

Solutions have been in the works, but the report questioned whether there was enough time to test them before next month, when the Census Bureau starts hiring up to 500,000 temporary workers for almost 250 local offices in the federal government’s largest peacetime operation.

Most of the temporary staffers will be hired to knock on the doors of homes that haven’t responded to the decennial questionnaire on their own, either by providing their responses online, by mail or over the telephone.

The bureau’s proposed solution “introduces the risk that it would not be able to perform such tasks as expected and hire the required number of ... staff in time to conduct the operation efficiently and control cost,” the report said.

The report recommended that the bureau come up with a contingency plan.

The current hiring and payroll systems have been in place since 2010 when the bureau successfully hired 700,000 temporary workers for 500 local offices, Cook said.

The bureau also successfully hired 34,000 temporary workers a few months ago to verify addresses, he said.