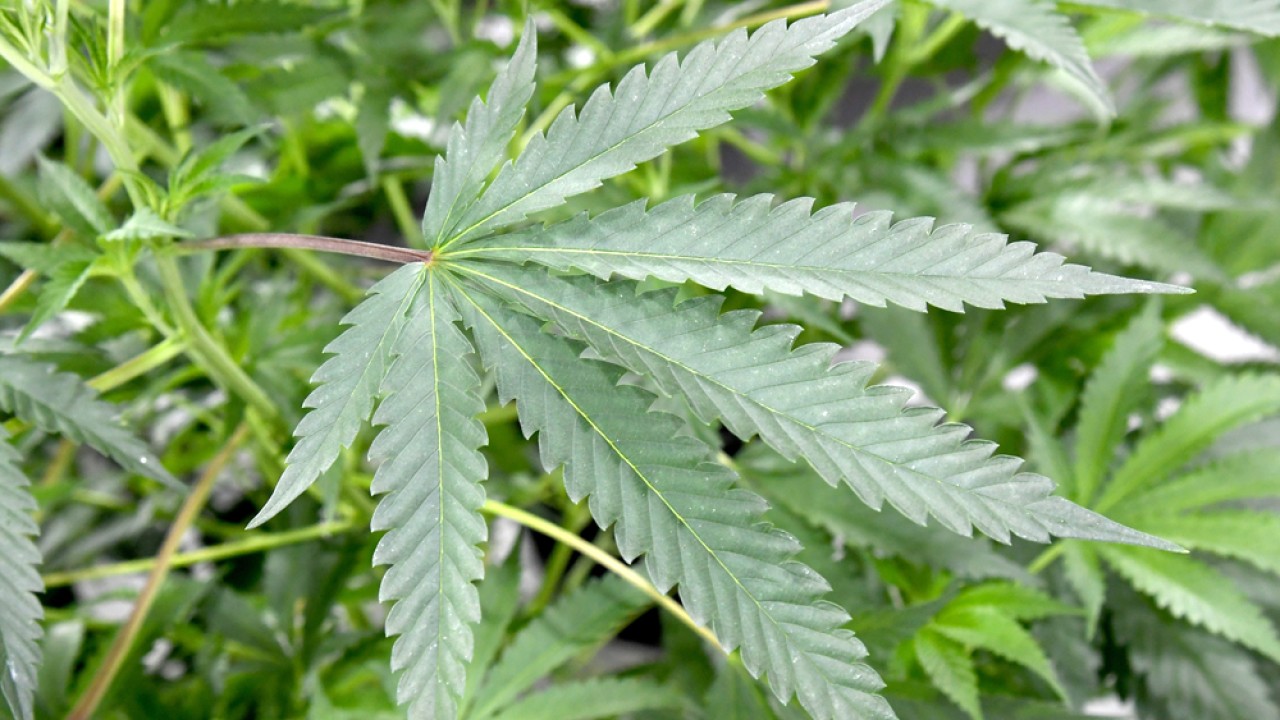 Pointing to a “narrow timeframe” for meeting petition-signature requirements, backers of a proposed constitutional amendment to allow recreational marijuana use in Florida said Monday the measure will not go on the November ballot. 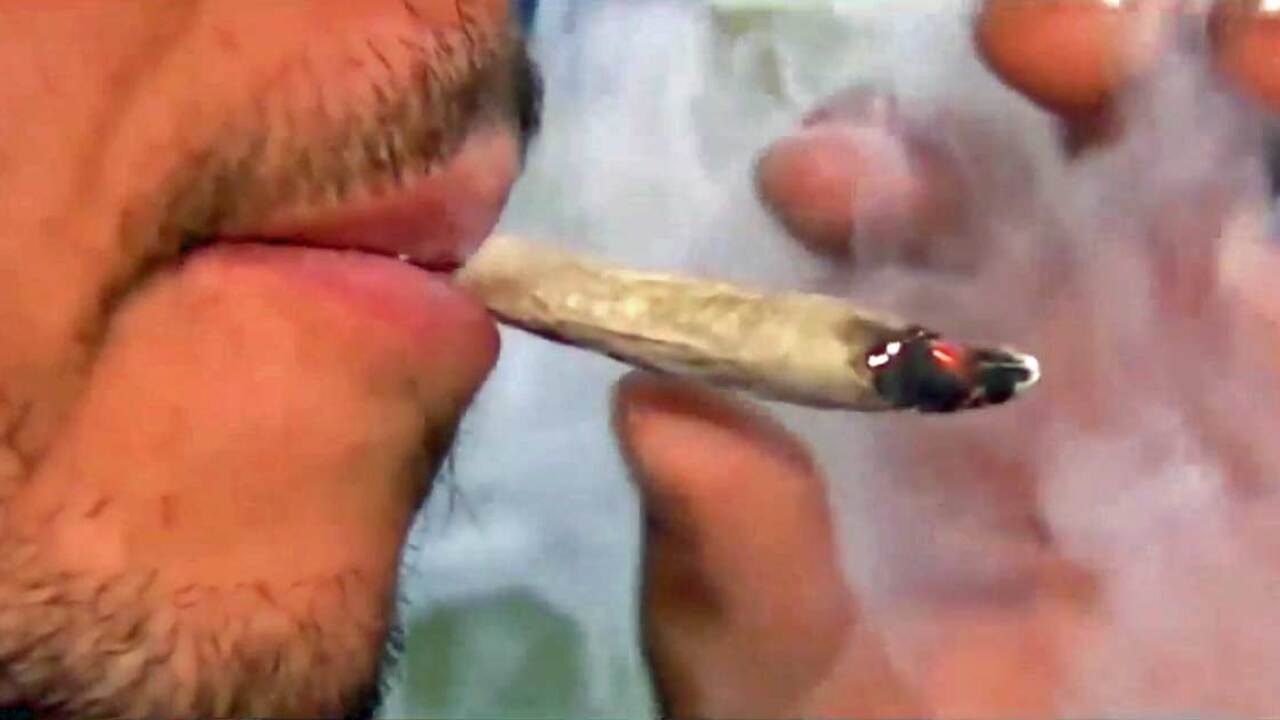 TALLAHASSEE, Fla. -- Pointing to a “narrow timeframe” for meeting petition-signature requirements, backers of a proposed constitutional amendment to allow recreational marijuana use in Florida said Monday the measure will not go on the November ballot.

The political committee Make It Legal Florida had been hurrying to try to meet a requirement to submit 766,200 valid petition signatures to the state by a Feb. 1 deadline --- and went to court to try to get more time.

But in a statement Monday, Nick Hansen, chairman of the committee, said supporters will try to put the issue on the 2022 ballot. That includes continuing with an effort to get Florida Supreme Court approval of the proposed ballot wording.

“The narrow timeframe to submit and verify those signatures has prompted our committee to shift focus to now gain ballot access in 2022,” Hansen said in the statement. “We're looking forward to Supreme Court review of our efforts and working in collaboration with state leaders to ensure the supermajority of Floridians' voices are heard."

The state must receive at least 766,200 valid petition signatures by the Feb. 1 deadline for proposed constitutional amendments to go on the November ballot. But Make It Legal Florida filed a lawsuit Dec. 31 in Leon County circuit court seeking more time because it contended that a petition-gathering law passed year by the Legislature is unconstitutional and that problems with a Department of State database hampered petition efforts.

The case remained pending Monday, according to an online court docket. The state Division of Elections had tallied 299,216 valid petition signatures for the measure.

The Make It Legal Florida proposal, in part, would allow people 21 or older to “possess, use, purchase, display, and transport up to 2.5 ounces of marijuana and marijuana accessories for personal use for any reason.”

The political committee had raised more than $8.6 million in contributions as of Dec. 31, with nearly $4.85 million coming last month. Almost all of the money had been contributed by the medical-marijuana firms Surterra Holdings, Inc., which operates as Parallel, and MM Enterprises USA, LLC, which operates as MedMen.

In addition to needing to meet the signature requirements, backers of proposed constitutional amendments also need the Supreme Court to sign off on the wording of the proposals. As an example, the Supreme Court last week rejected a proposed amendment that would have overhauled the state’s electric-utility industry because it said the ballot summary would be misleading to voters.

Make It Legal Florida already faces opposition to its proposal in the Supreme Court, where Attorney General Ashley Moody and the state House and Senate filed briefs last week saying the pot amendment would be misleading. They argued that the proposal would not fully inform voters that marijuana remains illegal under federal law.

Attorneys for Make It Legal Florida filed a motion Monday asking the Supreme Court for an extension from Thursday to Jan. 20 to file its brief.