Priest accused of stealing $200,000-plus from Broward church resigns 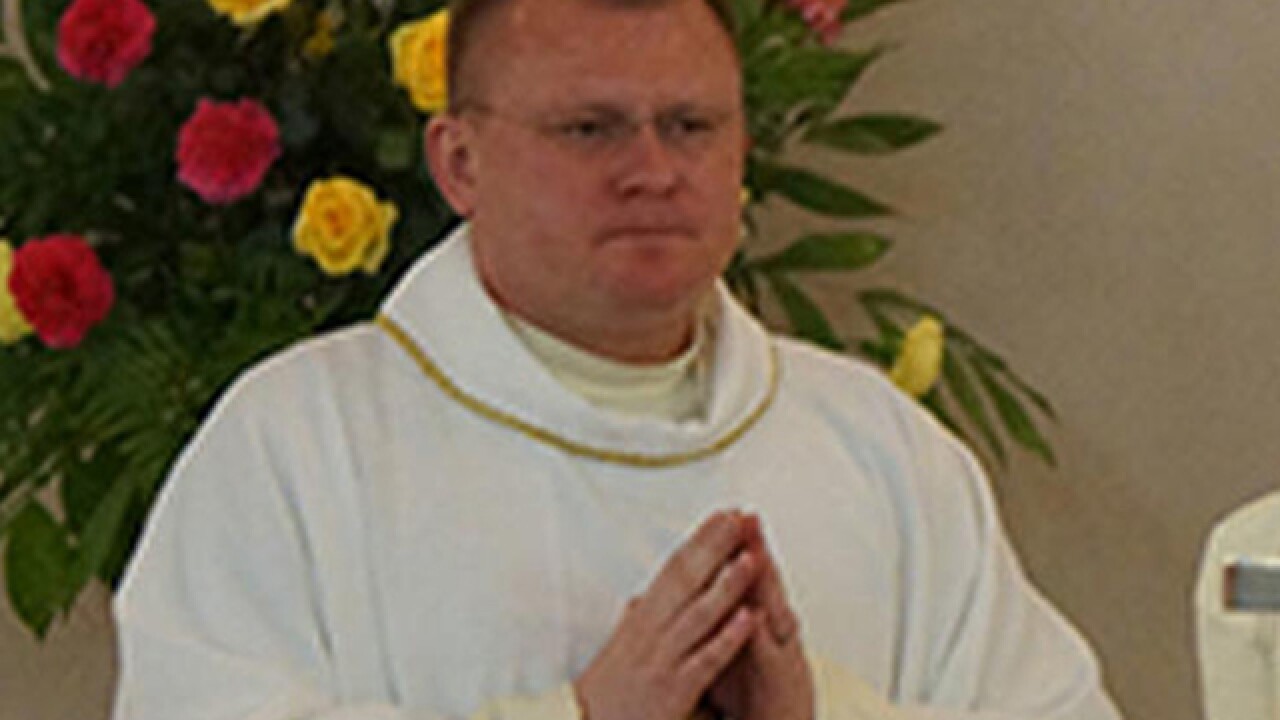 Copyright 2018 Scripps Media, Inc. All rights reserved. This material may not be published, broadcast, rewritten, or redistributed.
&lt;p&gt;Father Henryk Pawelec.&lt;/p&gt;

POMPANO BEACH, Fla. (AP) — A South Florida priest has resigned after being accused of stealing more than $200,000 from the church.

The Archdiocese of Miami said in a statement that Father Henryk Pawelec has paid the money back to St. Coleman Catholic Church in Pompano Beach. But he still could face legal action after the church reported the incident to the state attorney's office.

Miami Archbishop Thomas Wenski said in a statement that the breach of trust "saddens and disappoints" him.

The Sun Sentinel reports the archdiocese received reports that Pawelec was diverting money and reviewed the congregation's financial records. He agreed to resign on Wednesday.