President Trump to headline rally in Tampa next week 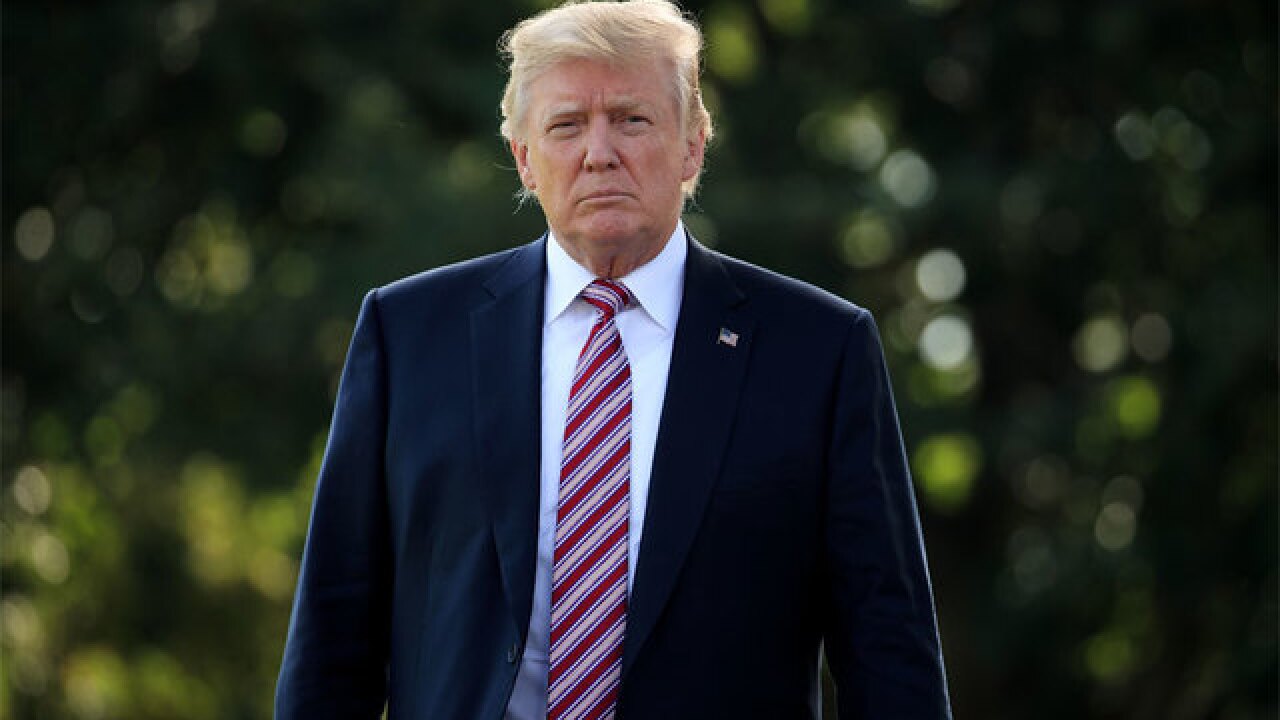 WASHINGTON (AP) — President Donald Trump will be in Florida next week for another "Make America Great Again" campaign rally.

The president's re-election campaign says he'll be holding a rally the evening of Tuesday, July 31, at the Florida State Fairgrounds in Tampa.

He's expected to talk about the economy and his latest Supreme Court nomination. He is also trying to drum up support for candidates in next month's GOP primaries, including Rep. Ron DeSantis, a candidate for governor, and Rep. Matt Gaetz, who is running for re-election to the House.

It'll be Trump's 36th rally in the state and his eight in the Tampa area, according to his campaign team.