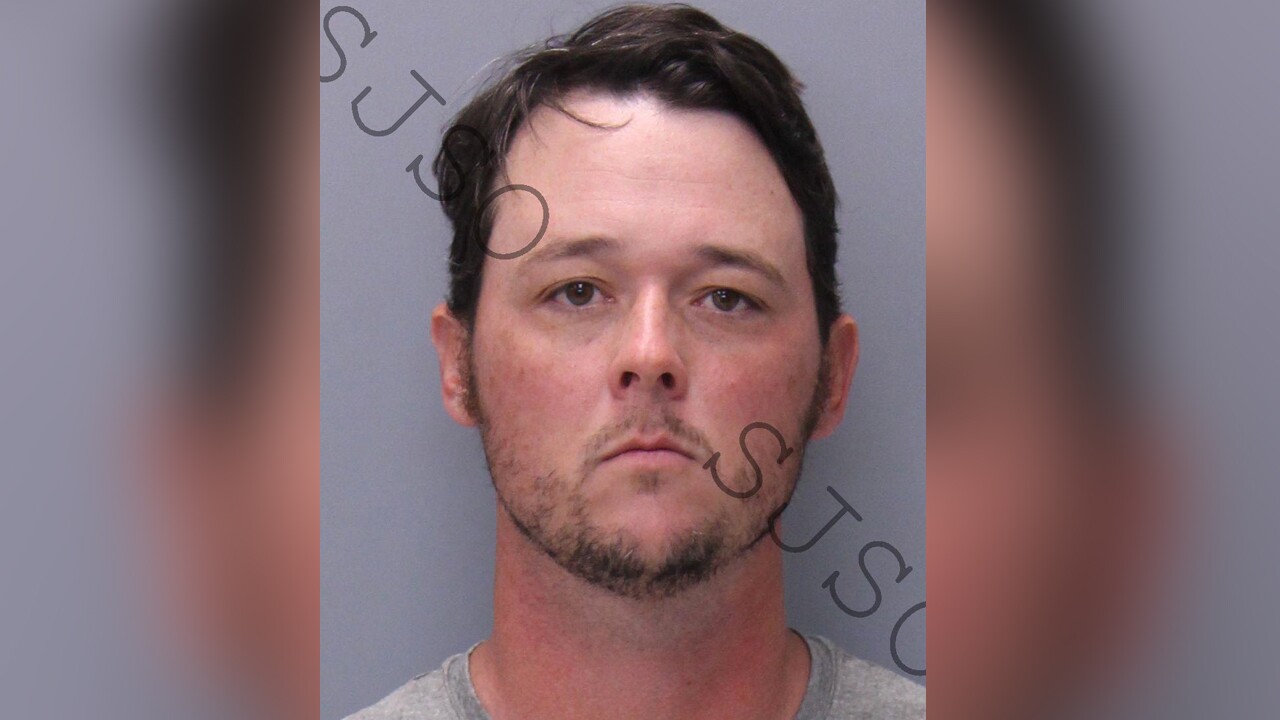 Deputies say Crews secretly recorded the victim when she changed clothes after school.

The arrest report says Crews sent the victim the nude photos Saturday. She told deputies she was able to know the photo was taken before she turned 18.