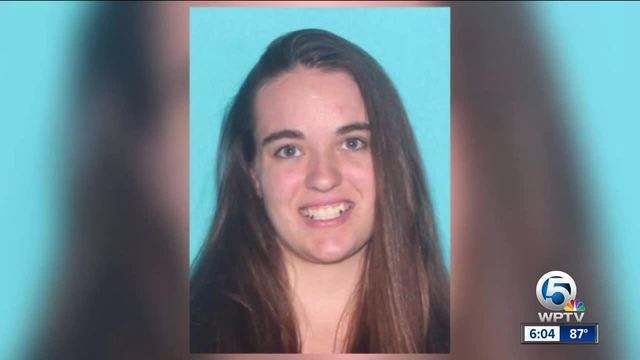 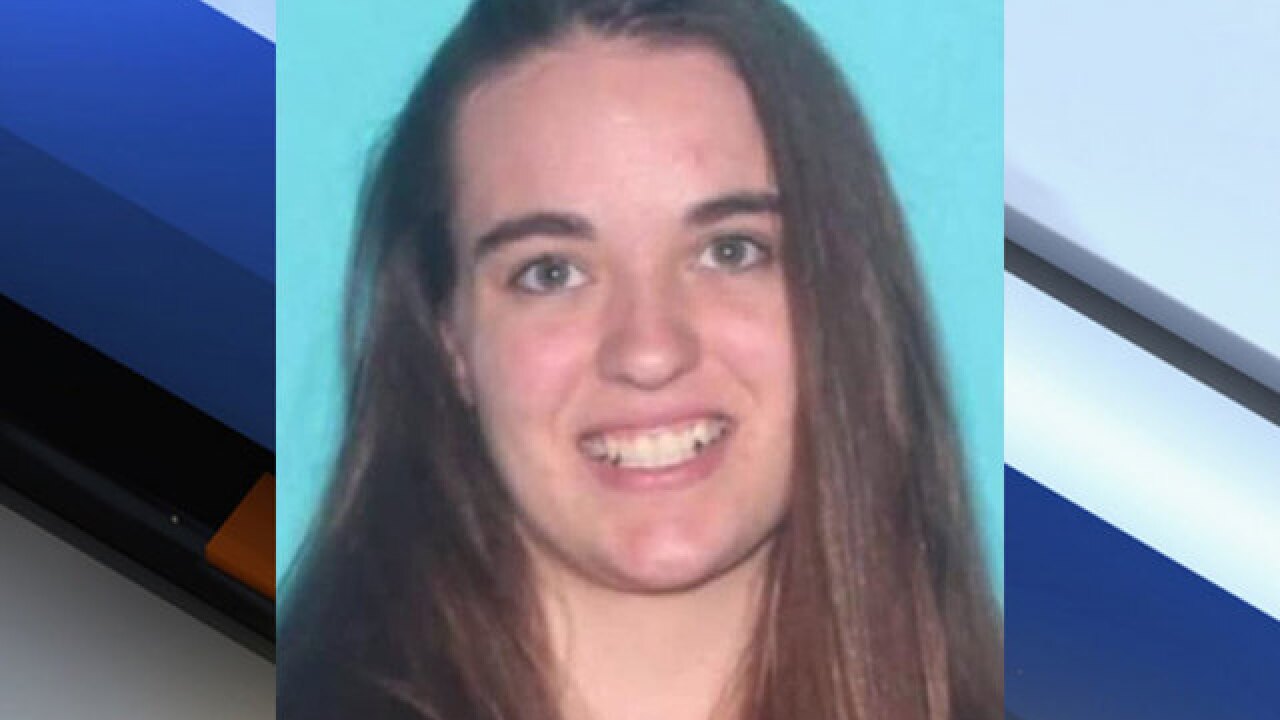 PALM BAY, Fla. -- Police are asking for your help in finding a teenager who is considered to be in danger.

Victoria Stites of Palm Bay is 19, but police say her mental capacity is lower than her age.

She is possibly traveling to Jamaica, New York (a neighborhood in the New York borough of Queens) with a man she met on Facebook.

She was last seen Saturday leaving her home in Brevard County.