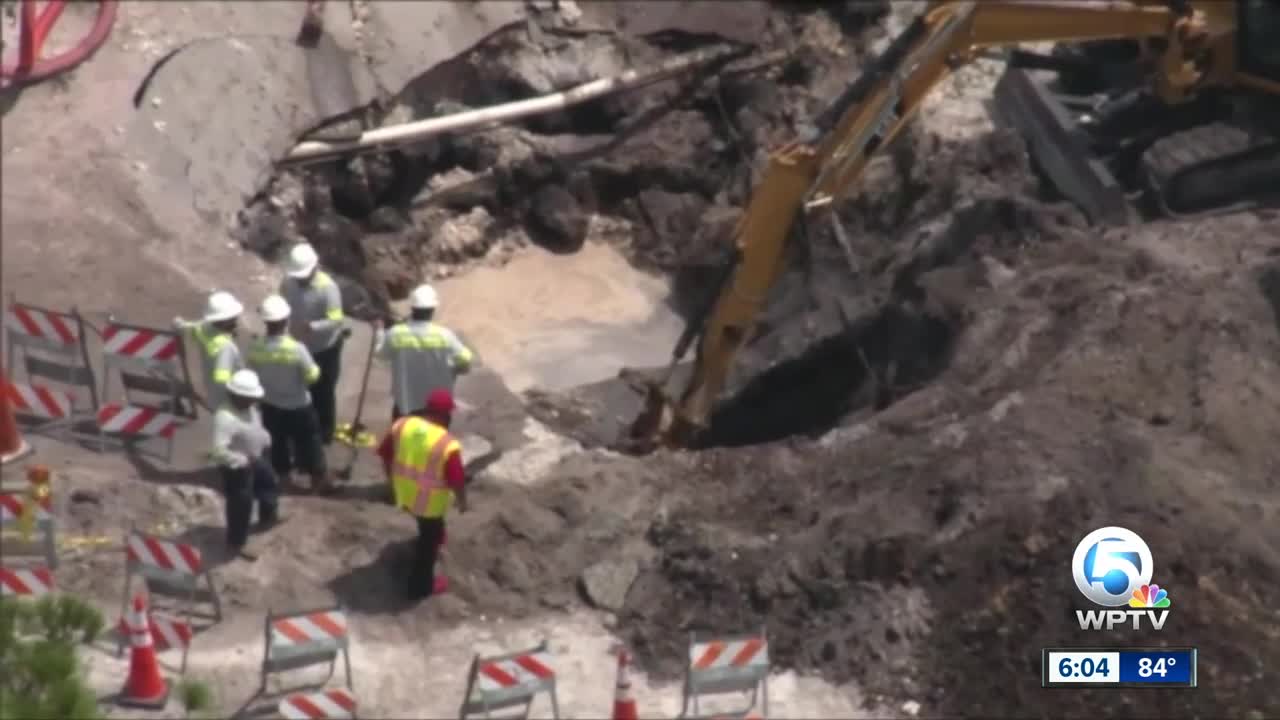 A Palm Beach County company is responsible for the water main break that left more than 200,000 people without water in the Fort Lauderdale area on Thursday. 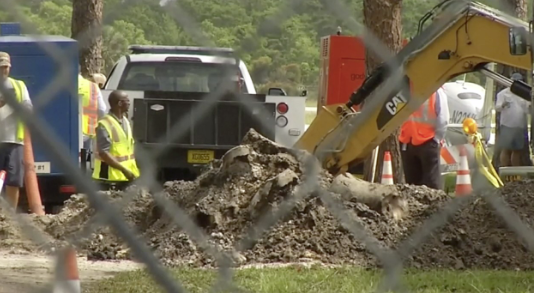 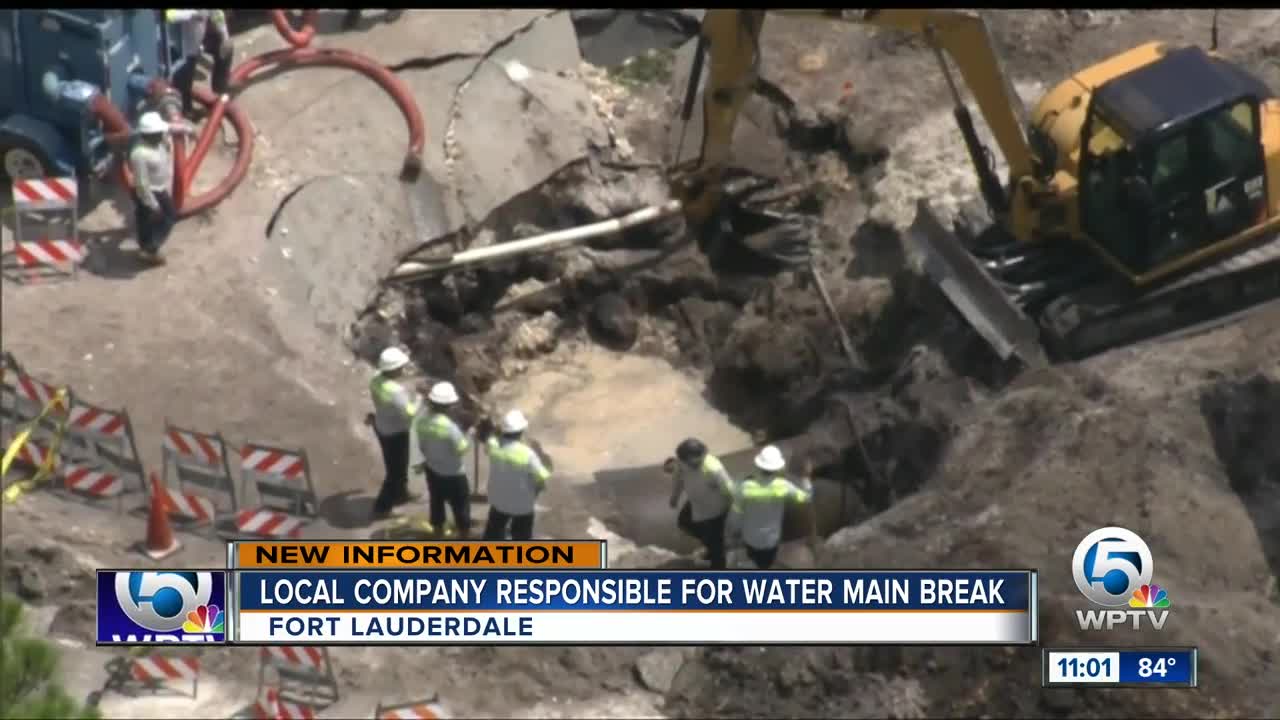 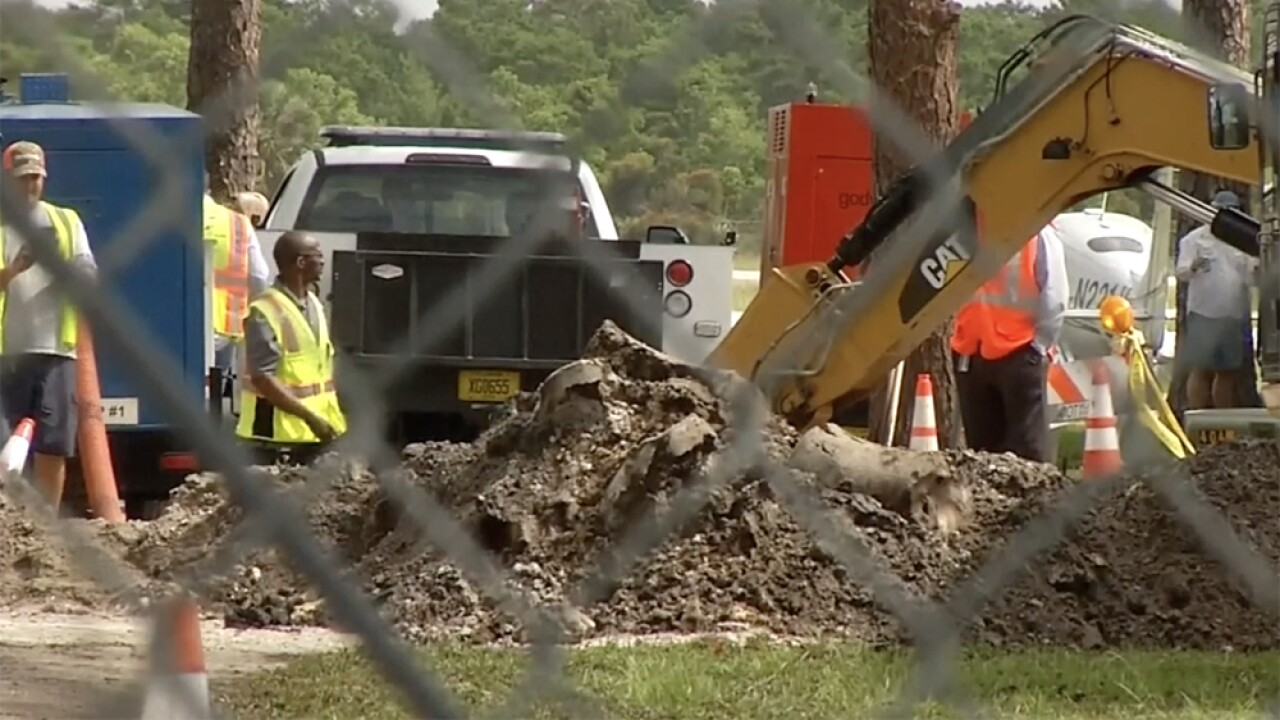 FORT LAUDERDALE, Fla. — A Palm Beach County company is responsible for the water main break that left more than 200,000 people without water in the Fort Lauderdale area on Thursday.

A Fort Lauderdale police report said subcontractor Florida Communication Concepts, based in Palm Beach County, was doing work at the Fort Lauderdale Executive Airport on Wednesday around 5:30 p.m. when the company punctured a 42-inch water main.

Mayor Dean Trantalis said the company was repairing electric lines for FPL when the accident happened.

The police report said Florida Communication Concepts "did have an 811 locate ticket that was valid but no city issued permits for the work. During the drilling/boring process, the company punctured a city water main, causing thousands of gallons of water to spew onto the airport ramps."

The company was cited for not having a city permit to perform the work.

Mayor Trantalis said Florida Communication Concepts was not doing work for the city and it was not related to a city project.

By Thursday afternoon, water had been restored to much of the city, although officials warned that residents may lose water service again as crews make long-term repairs.

FPL released this statement about the accident:

"We are aware of the situation in Fort Lauderdale where a third-party contractor struck a water main near the Fort Lauderdale Executive Airport while working on a Florida Power & Light Company construction project. We are investigating the incident and working with the city to respond."