Police: Florida mom aims at tanker, tries to kill self and sons 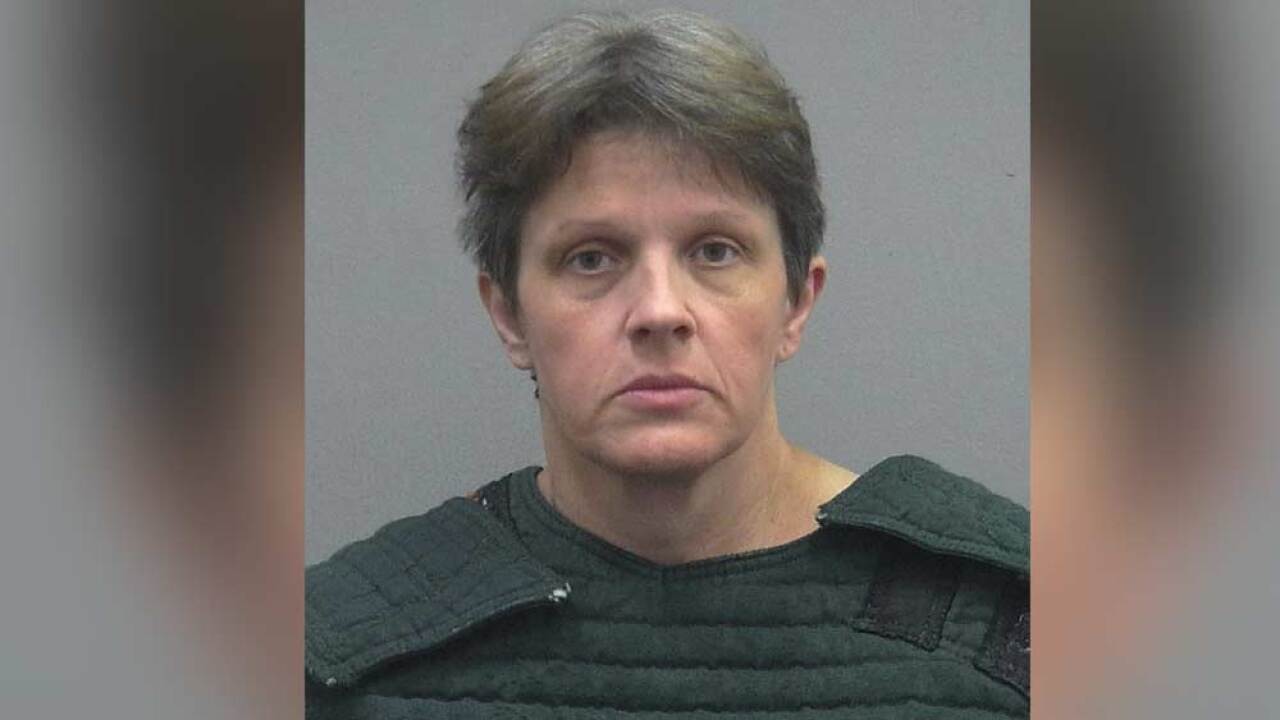 GAINSVILLE, Fla. (AP) — Police say a Florida woman intentionally rammed her van into the back of a tanker truck after failing to crash head-on in a suspected attempt to kill herself and her two young sons.

The Gainesville Sun reports police arrested 48-year-old Melissa Gail Mack on Friday on three counts of attempted murder. The 4-year-old and 6-year-old boys escaped injuries and were turned over to the custody of the Florida Department of Children and Families.

Officials said Mack told a friend that day that she was going to kill herself and her sons, explaining it was "God's will."

Police said that Mack first tried to crash head-on, but the tanker truck driver swerved to avoid crashing. Mack then made a U-turn and rammed into the tanker's back, catching fire before being rescued.