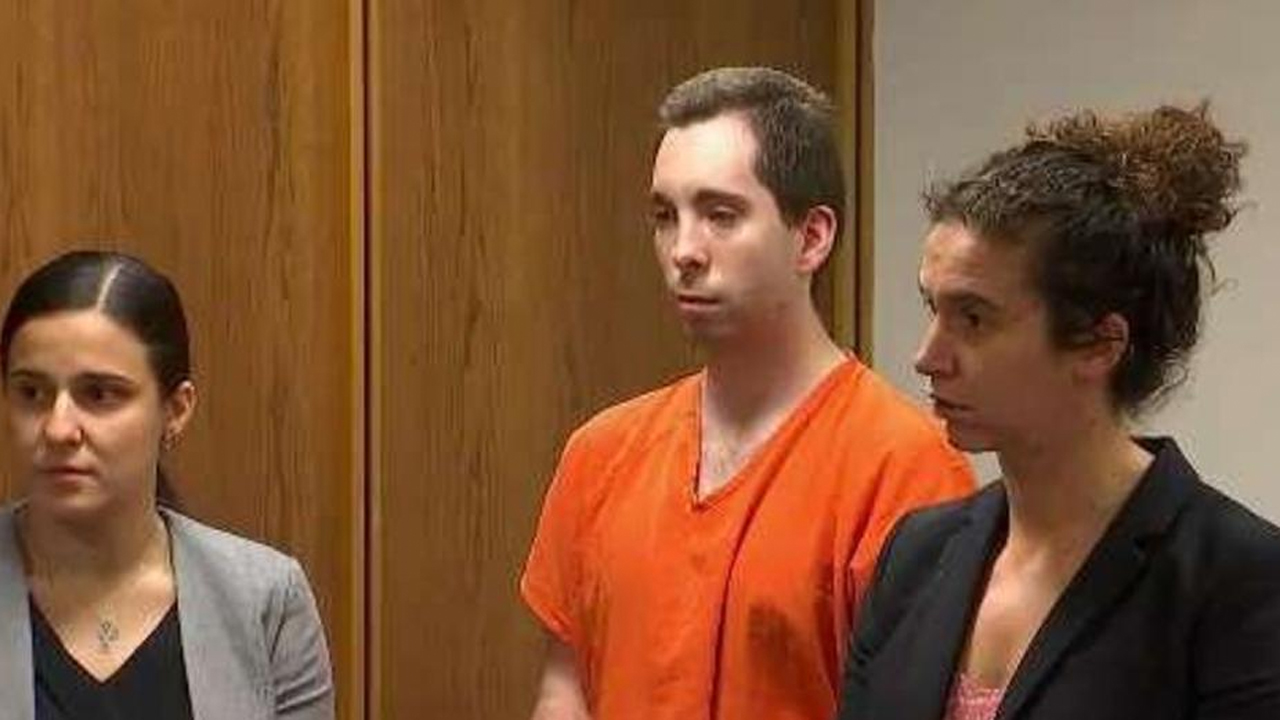 Miami-Dade County prosecutors have dropped all charges against a "youth host" on a Disney Cruise ship who was accused of molesting a young boy during a cruise earlier this year. 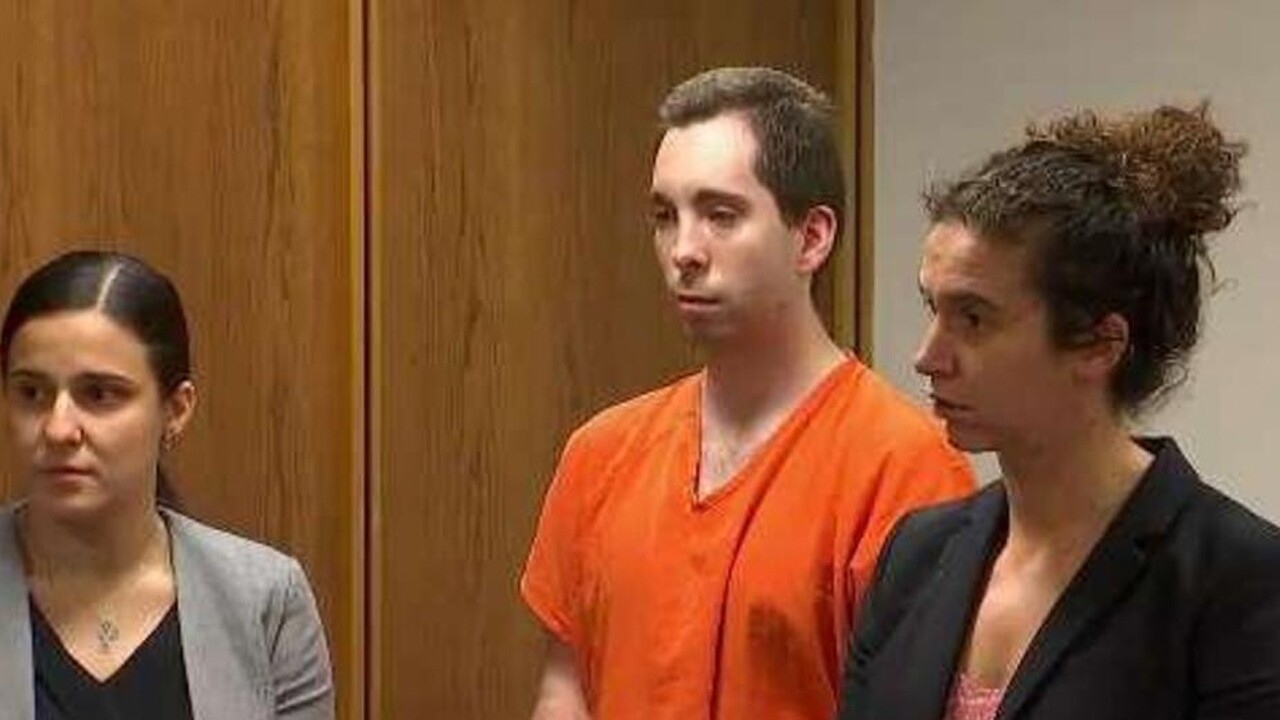 MIAMI-DADE COUNTY, Fla. — Miami-Dade County prosecutors dropped all charges against Oliver Lovatt, a "youth host" on a Disney Cruise ship who was accused of molesting a young boy during a cruise earlier this year.

Court records showed the case against 24-year-old Oliver Lovatt, who was arrested in May on two counts of lewd and lascivious molestation of a child under 12, was closed on Monday, the same day his trial was scheduled to begin.

A closeout memo said the charges were dropped in part because the alleged victim's parents thought it would be a difficult process to to travel to Miami and having their child testify.

According to the arrest report, Lovatt was working on the Disney Magic ship while it was in international waters near Miami when he he was accused of fondling the 10-year-old boy in late April. The arrest report said the incidents were captured on security cameras on the cruise ship, and prosecutors said the footage wasn't conclusive but appeared to support the child's recollection of events.

Disney removed Lovatt from duty permanently after the allegation was reported to law enforcement.

Lovatt, who has an Orlando address but was listed as a citizen of England in the arrest report, had been held without bond since his arrest, Miami-Dade Jail records showed.