Police: Baby boy in Broward County died after being left in car for 8 hours 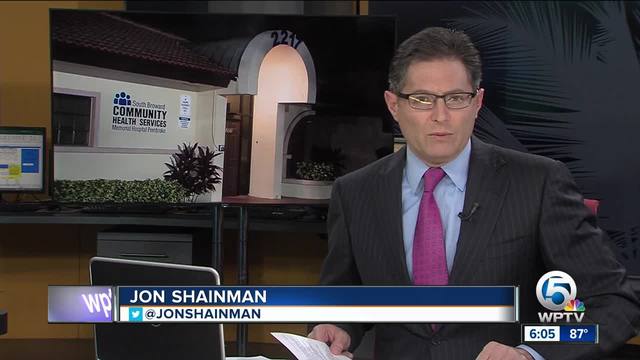 The 17-month-old boy left in a car for about eight hours died after one of his parents parked the car and went to work. 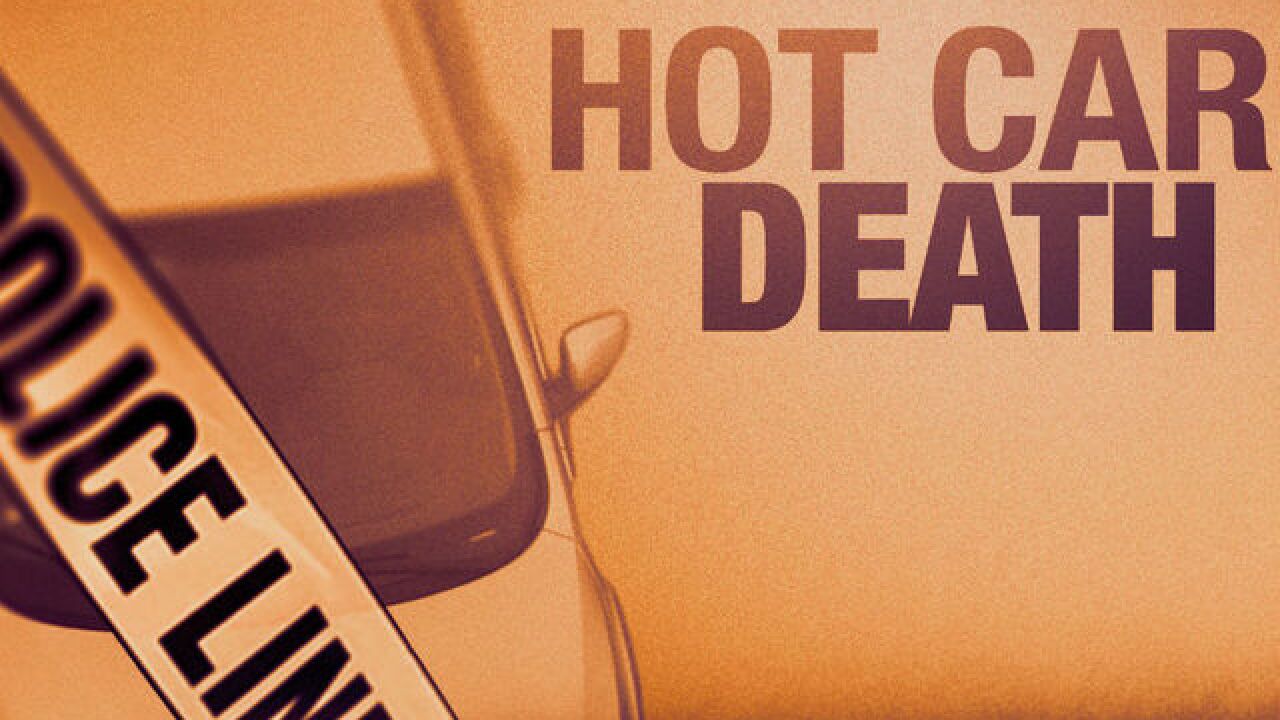 PEMBROKE PINES, Fla. (AP) — Authorities in South Florida say they're investigating the death of a 17-month-old toddler who was left in a car for more than eight hours Friday.

The Sun Sentinel reports the parents' names were not released and the investigation remains active.

"The agency's first priority is to offer support and services to the parents," Sgt. Adam Feiner said. Criminal charges might be presented based upon the final outcome of the investigation, he added.

Pediatric vehicular heatstroke killed 742 children between 1998 and 2017, the National Safety Council found. The average age of victims was 21 months.

In 54 percent of the cases, the parent or caregiver unknowingly left the youngster in a vehicle. It generally happened when the caregiver was especially tired or there was a change in routine, the authors of the report said.

Florida officials said paramedics arrived about 5:06 p.m. on Friday, and tried to resuscitate the little boy, but "regrettably, CPR lifesaving efforts and fire rescue transport did not prevent an unfortunate tragedy," said Sgt. Adam Feiner, a spokesman for the agency.

Lawrence Hashish, a lawyer who was contacted by the family, said he spoke with police Friday night and was told both parents were questioned and released.

We don't know all the facts yet," he said.

Feiner emphasized how hot and deadly parked cars can be.

"Leaving a child in a car is a yearlong hazard, but it is especially deadly during the summer months when temperatures can climb above 100 degrees within minutes," he said.

"Our prayers go out to the family of the deceased during this difficult time," Pembroke Pines police said in a tweet. "We remind all parents and caregivers to always double check your vehicles for loved ones and pets that you may accidentally leave behind."

Our prayers go out to the family of the deceased during this difficult time. We remind all parents & caregivers to always double check your vehicles for loved ones and pets that you may accidentally leave behind. https://t.co/hnBKmmnDQ5 2/ https://t.co/OWYRI2LrY3