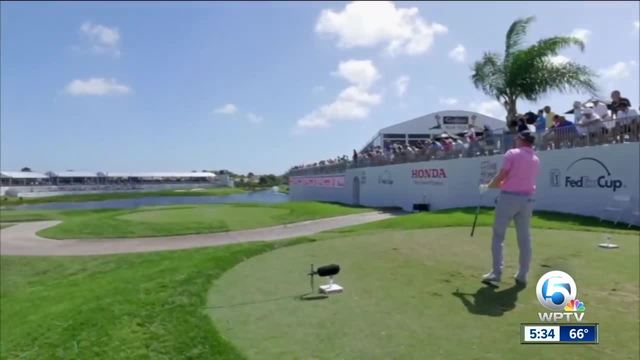 Is the PGA of America taking a swing at a new location? According to golf.com, the organization plans to move from Palm Beach Gardens to near Dallas, Texas. 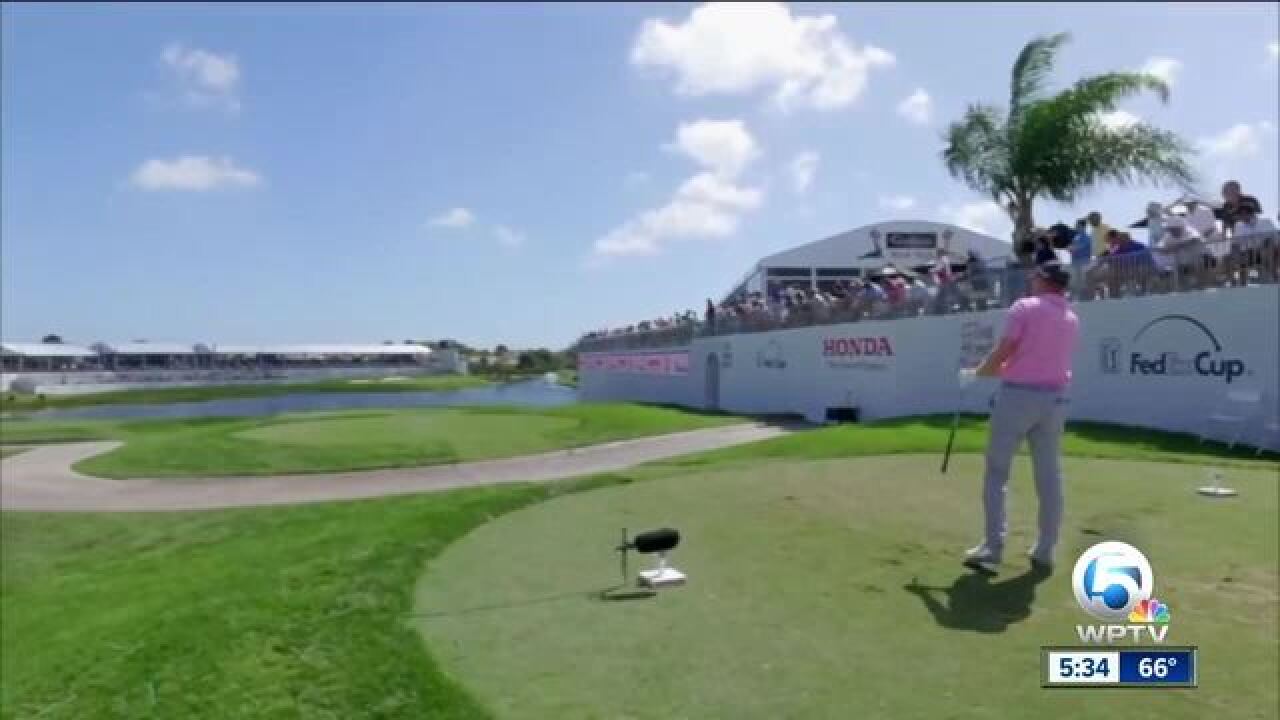 Palm Beach County is scrambling to try to keep one of its signature businesses from leaving.

There's word that the PGA of America is considering moving its national headquarters from Palm Beach Gardens to Frisco, Texas, ending a more than 50-year relationship with the county.

The head of the county's business development board told WPTV she's doing everything to keep PGA of America in Palm Beach County and that she's been working for months to find them a new location for their headquarters.

Kelley Smallridge is the President of Palm Beach County's Business Development Board. She said, like everyone else Thursday morning, she woke up to news that PGA of America is poised to move their headquarters.

"Texas has always been a very big competitor to Florida," Smallridge said.

She says for around 9 months she's worked with the organization to keep them in the county.

Right now she says their plan is unclear, but the move to Texas is not a done deal, but she warns if they leave, it will hurt the area.

"It would be a big loss to this county to see 200 employees in a 60,000 square foot building to go vacant where going to continue our efforts to do everything that we can to keep them in Palm Beach County," Smallridge said.

While a move could hurt the area, the Executive Director of the Honda Classic said he doesn't think the PGA of America's potential move would change golf culture in Palm Beach County.

"If the PGA of America were to relocate their headquarters it would have no impact on the tournament," Kenneth Kenerlly said. "We're part of the PGA tour we're one of 40 odd events of the PGA tour calendar and PGA National Resort has no affiliation formally with the PGA of America, so it would not effect us at all other than frankly we're proud to say we're just down the street from the headquarters."

As for Smallridge she says Texas is the only competitor she knows of and she's not giving up without a fight.

"Yes we're ready for a fight we are very competitive and we're serious about building a very strong and diversified economy for Palm Beach County," she said.

A PGA spokesperson sent WPTV the following statement in response to the potential move.

"Last year we issued a request for proposal to a number of markets that are potentially well suited and interested in developing a new headquarters campus for us. The due diligence phase is ongoing and no decisions have been made.”