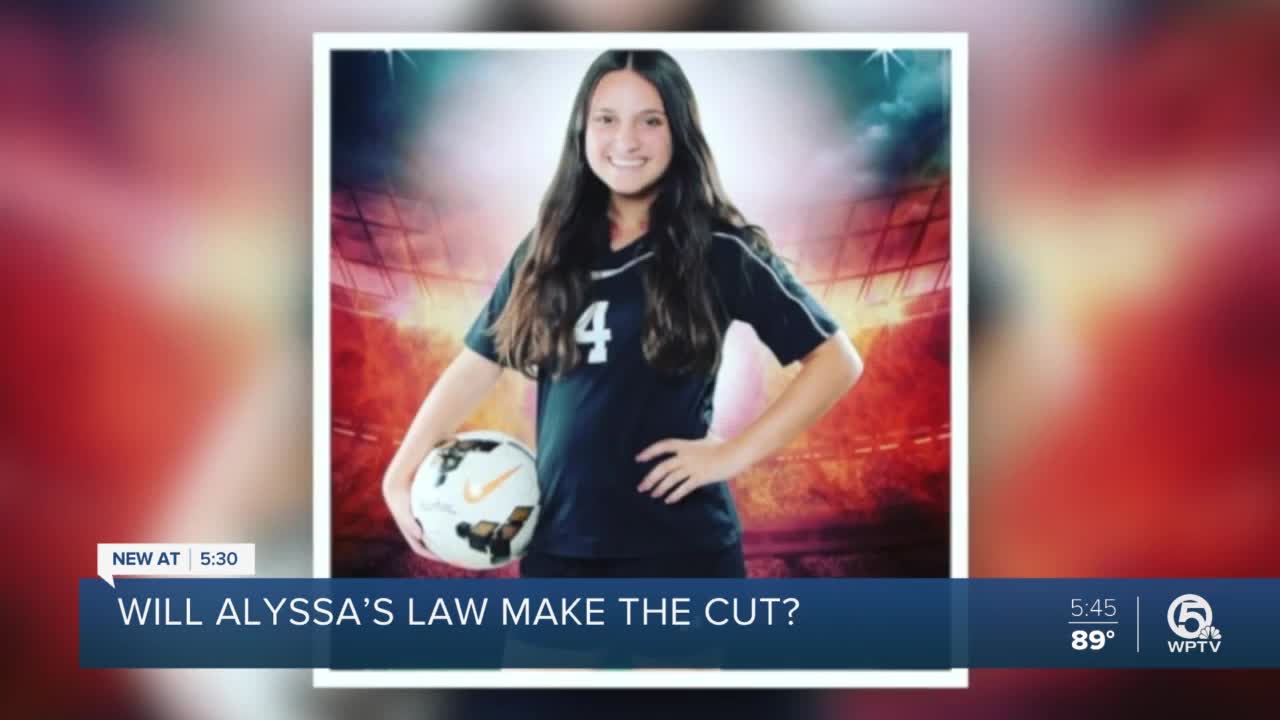 As the governor mulls major vetos to next year’s budget, will Alyssa’s Law make the cut? 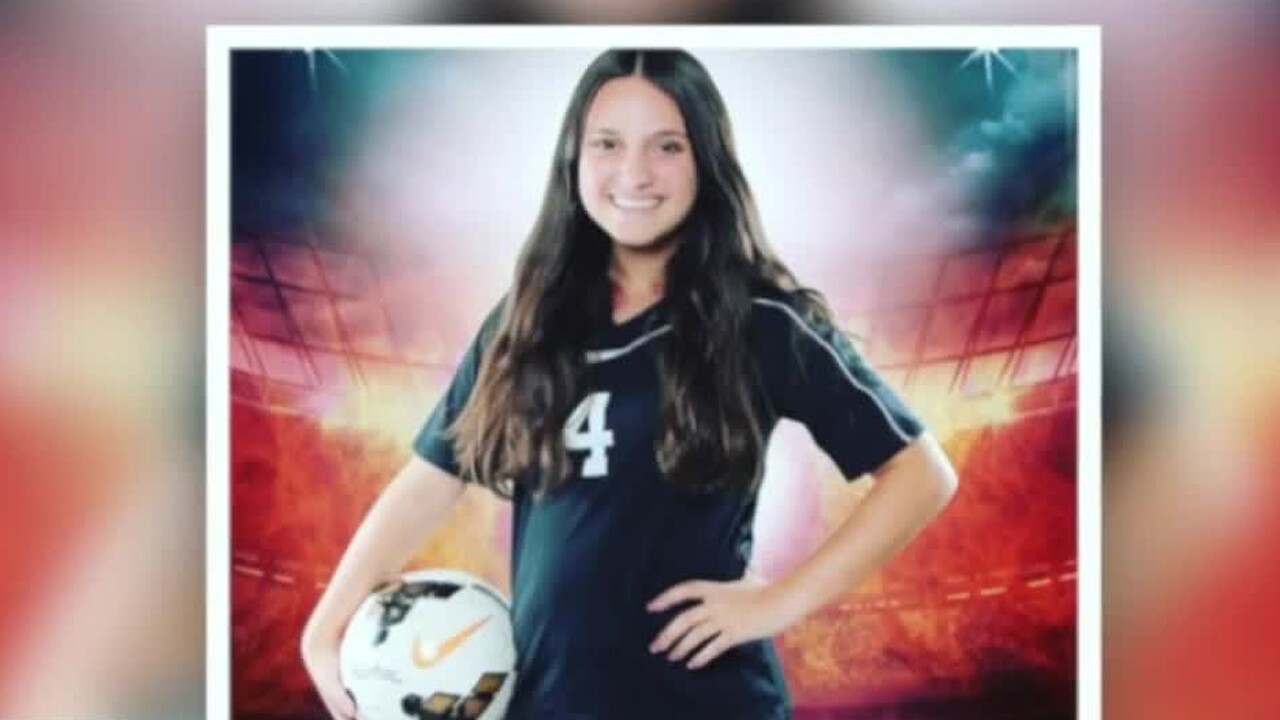 TALLAHASSEE, Fla. — As the governor mulls major vetos to next year's budget, will Alyssa's Law make the cut? The bill, passed last legislative session, would require all public schools to have a panic alarm.

Parkland mother Lori Alhadeff is nervously waiting for Gov. Ron DeSantis to act on the 2020 legislation.

The bill was named after the mother's 14-year-old daughter, Alyssa Alhadeff, who was killed during the Parkland school shooting at Marjory Stoneman Douglas in February 2018. A total of 17 lives were lost in the shooting and another 17 people were injured.

"I'm on pins and needles," said Lori Alhadeff. "I definitely think this rises to the top of the importance level."

If signed, the bill requires public teachers to have access to a phone app providing a fast connection with first responders by the start of the 2021-2022 school year. The new system could save precious seconds in a life-threatening emergency.

"COVID-19 has changed everything with our schools," said Alhadeff. "At the end of the day, we're still going to have life-threatening emergencies at our schools. We will be going back to our schools — panic buttons are a necessity."

The bill allots $8 million in state dollars to create the system. That's typically a drop in the bucket for Florida's $90 billion-plus annual budget. But this year, the governor has promised a lot of vetoes to recover lost revenue due to COVID-19's economic shutdown.

"It'll be a lot of red," DeSantis said during a news conference last week. "It's kind of the veto equivalent of the 'Red Wedding' from 'Game of Thrones.'"

DeSantis has yet to say whether he will finalize Alyssa's Law. The bill's legislative sponsors are hopeful it will happen.

"We've got an approximately $93 billion budget and to make our kids safer in schools. We're asking for $8 million," Gottlieb said. "I really do think this bill will survive."

Time is of the essence, however. DeSantis has until June 30 to put pen to paper. If not, Alhadeff will have to try to pass Alyssa's Law again next year.

"Call and email Governor DeSantis," Alhadeff said. "Your voice is your power so please, call and email him today."