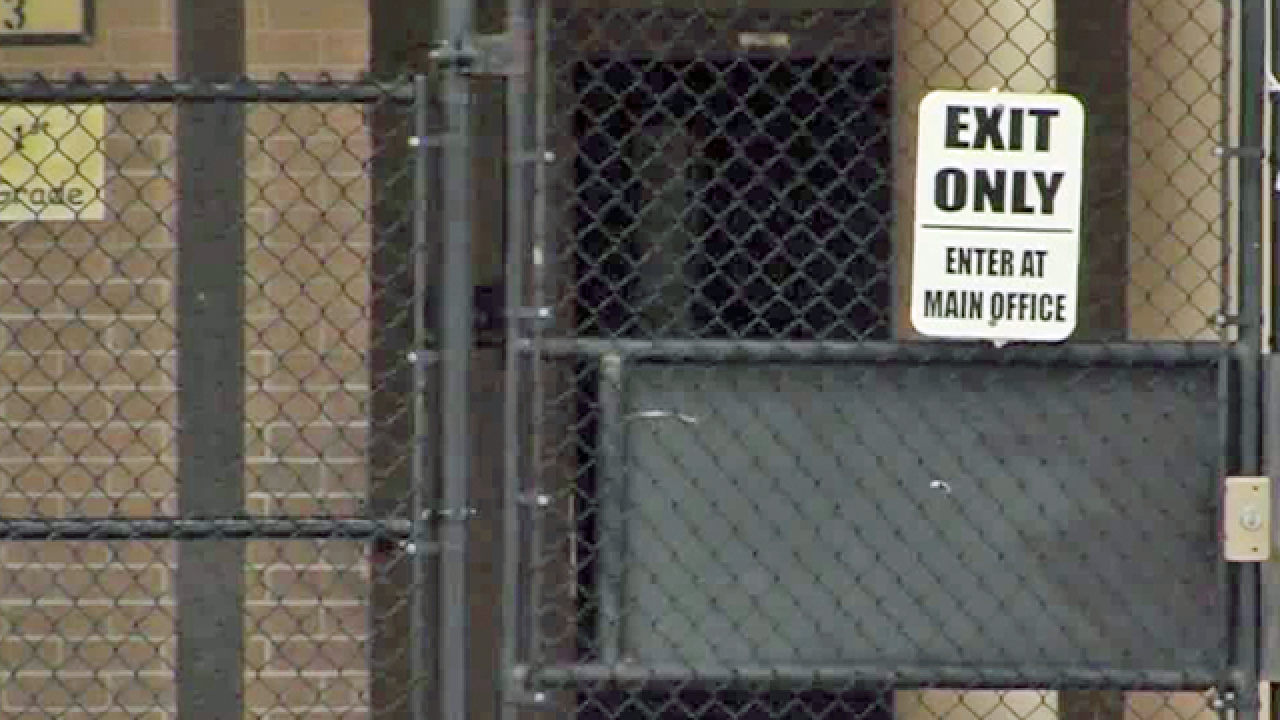 State Education Commissioner Pam Stewart told the Marjory Stoneman Douglas High School Public Safety Commission Friday there's little she can do to districts that don't file the assessments. The Legislature mandated the annual reports after the Feb. 14 shooting that killed 17. They were due Oct. 31. Stewart is a member of the commission.

She said the missing districts are Calhoun, Clay, Gilchrist, Indian River, Martin, Palm Beach, Taylor and Washington counties. She said Calhoun's report was delayed because of Hurricane Michael and others are completed but awaiting that district's school board's approval.

Polk County Sheriff Grady Judd, a commission member, said the new state law should require the suspension of a district's superintendent and board chair if the deadline is broken.

We are completely current on our assessments.  We are waiting on School Board approval – it’s on the agenda for the November 20 meeting.