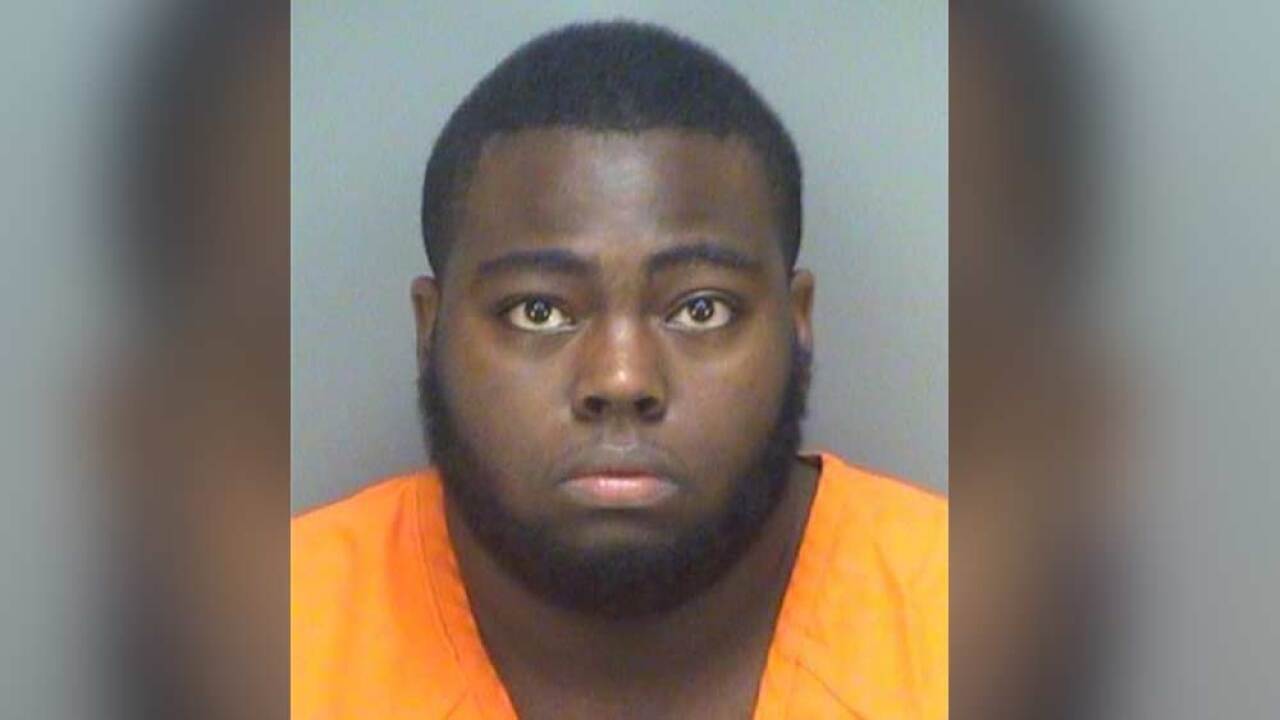 BELLEAIR BLUFFS, Fla. (AP) — Authorities say a Florida man chased down and killed another man inside the victim's home after the two had been arguing and making threats for days.

The Pinellas County Sheriff's Office said in a news release that 22-year-old David Murray Biggs was charged with first-degree murder.

Detectives say Biggs and 24-year-old Darius Johnson had been arguing for the last couple of days. Murray Biggs drove to Johnson's home on Saturday, and the two began arguing outside. Then, Biggs pulled out a gun and began shooting at the other man. Johnson ran inside his home, but Biggs followed, forcing his way inside to continue shooting.

Officials did not say what the men argued about.