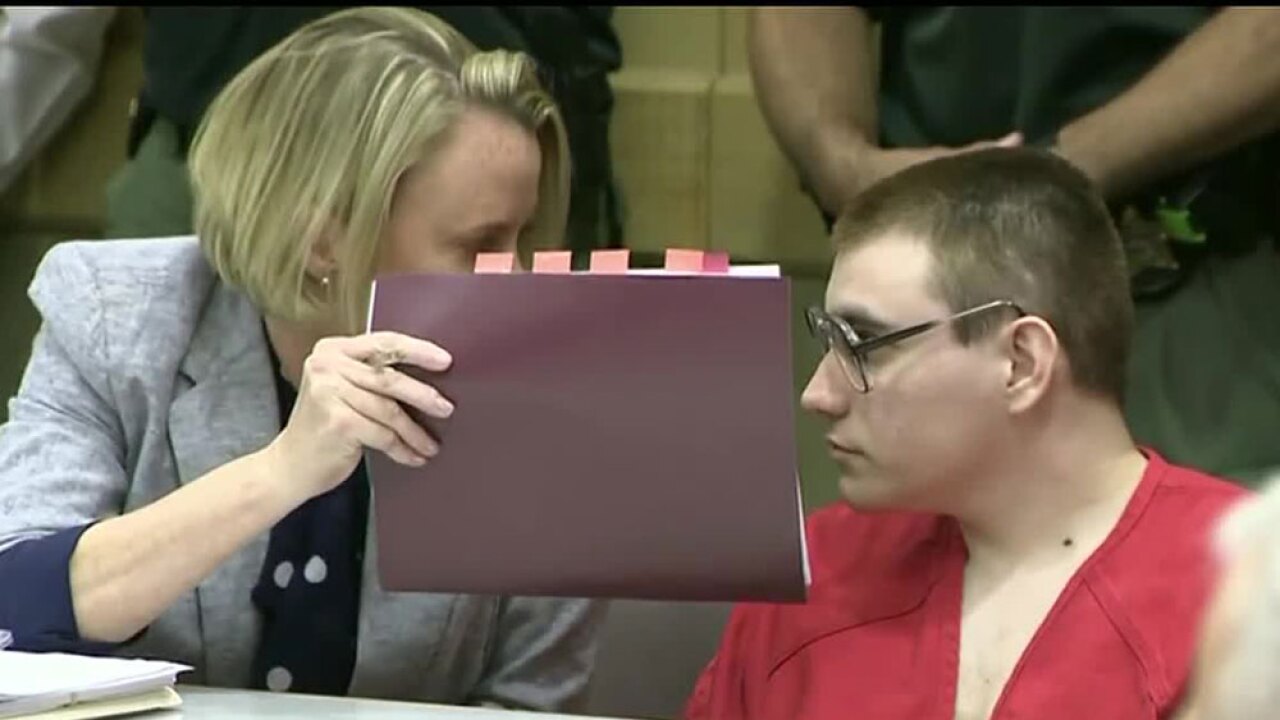 Attorneys for 20-year-old Nikolas Cruz say in a court motion that Broward State Attorney Michael Satz has informed them he will consider no evidence, known as mitigation, that would argue against capital punishment.

The motion says Satz has also compared Cruz to serial killer Ted Bundy, who was executed in Florida in 1989.

Satz's office says he will respond in a court filing. A status hearing is set Monday.

Cruz is charged with killing 17 people in February 2018 at Marjory Stoneman Douglas High School. His lawyers have said he would plead guilty in exchange for a life prison sentence.