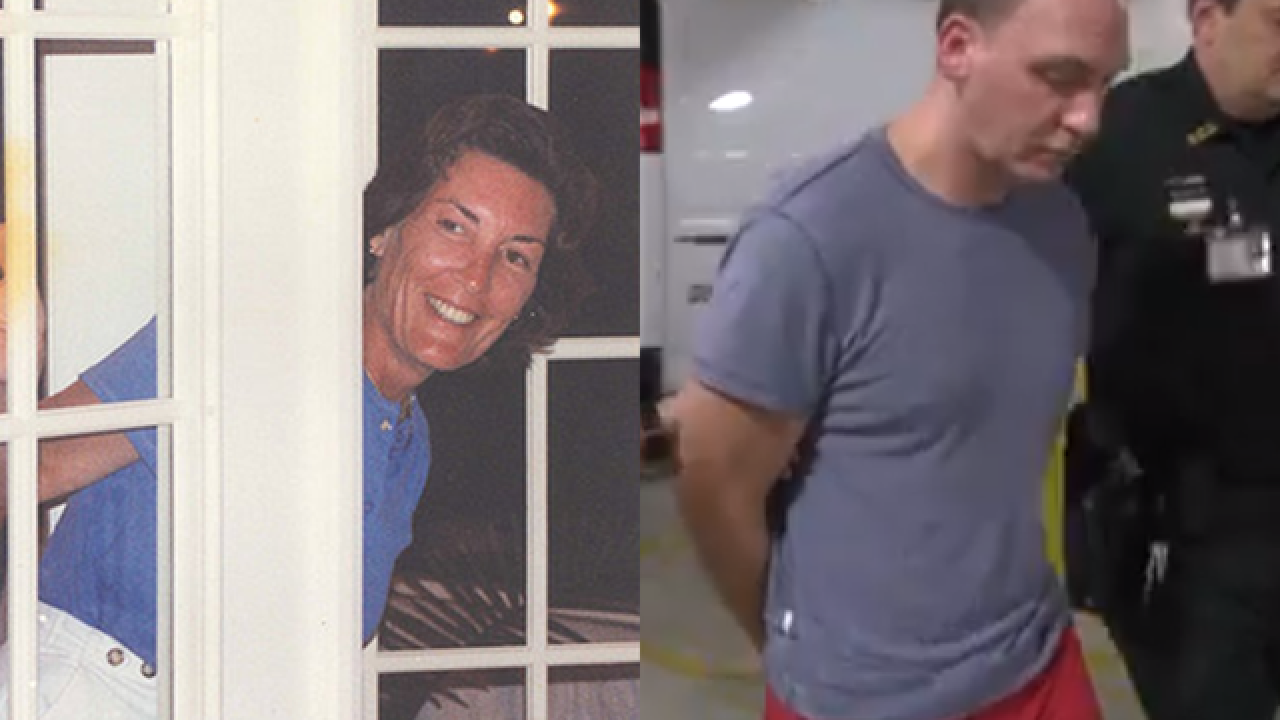 Copyright 2018 Scripps Media, Inc. All rights reserved. This material may not be published, broadcast, rewritten, or redistributed.
&lt;p&gt;Deborah Dalzell and Luke Fleming &lt;/p&gt;

Deputies found 47-year-old Deborah Dalzell raped, beaten and strangled in her Sarasota home in March 1999 following a call from concerned coworkers. Semen collected at the scene was run through a law enforcement DNA database, but no matches were found.

The investigation picked up again when new techniques made it possible to predict physical appearance and ancestry from DNA evidence. Then further analysis matched the crime scene sample to a database of volunteered DNA profiles to find relatives.

Fleming is charged with murder and sexual battery. His bail is set at $1.2 million. Jail records didn't list an attorney.