Naked Florida man who made airport bomb threat gets probation 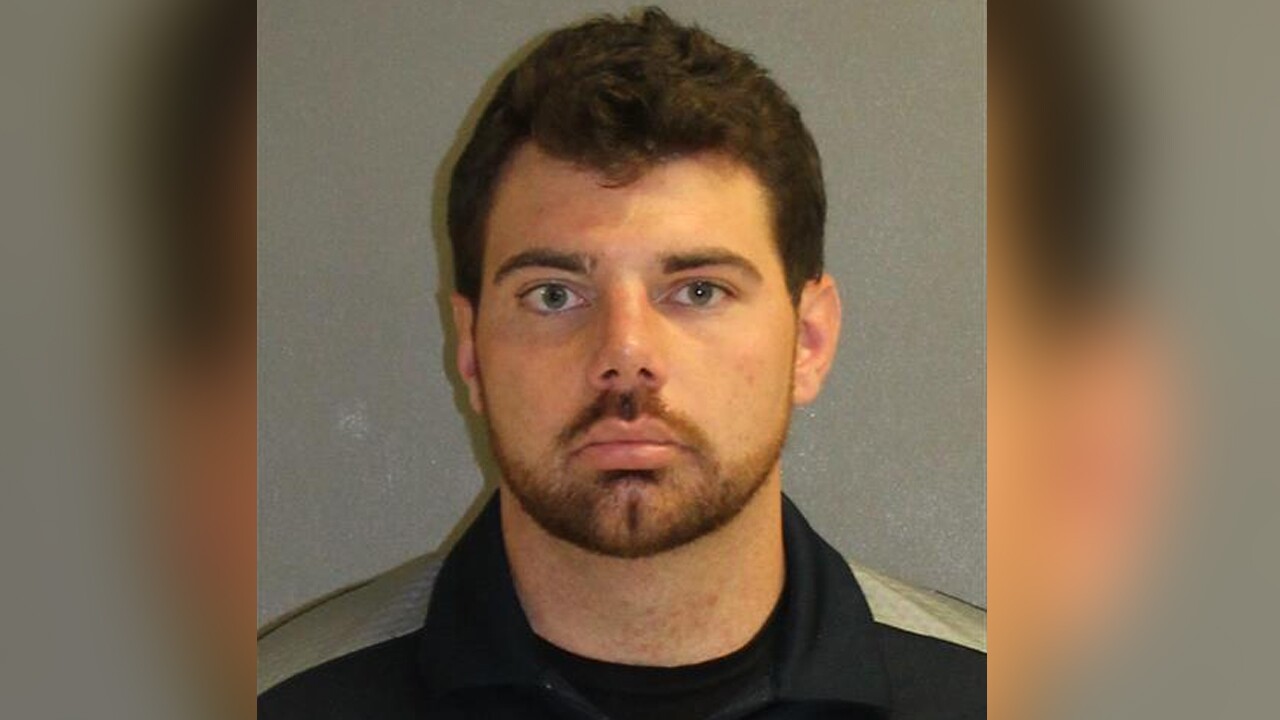 DAYTONA BEACH, Fla. (AP) -- A Florida judge has sentenced a 27-year-old man to 10 years of probation for running naked through Daytona Beach International Airport, screaming about a bomb threat.

The judge on Thursday also ordered John Greenwood to pay restitution to American and Delta airlines for flight delays caused by the May 11, 2018, airport evacuation caused by his bomb threat.

The sentence is less than the four years recommended by state sentencing guidelines.

Greenwood's attorney told the judge his client was addicted to Adderall and that he suffered traumatic head injuries in a 2015 accident.