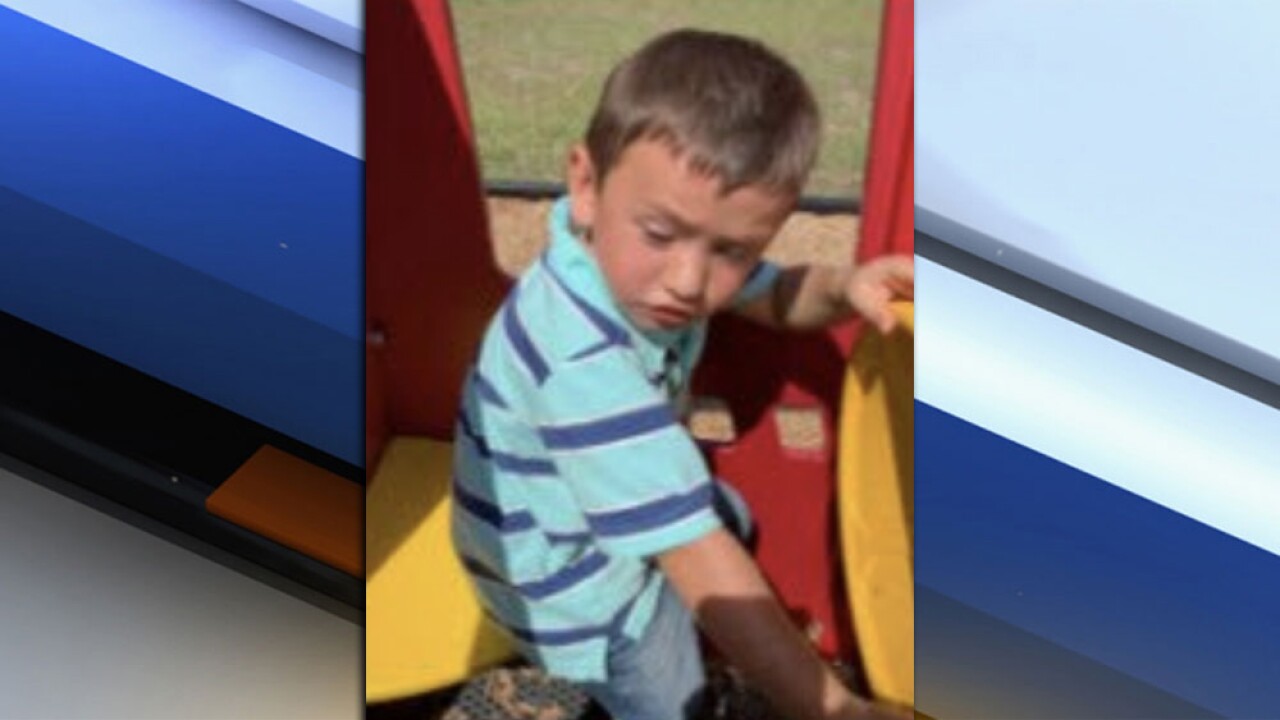 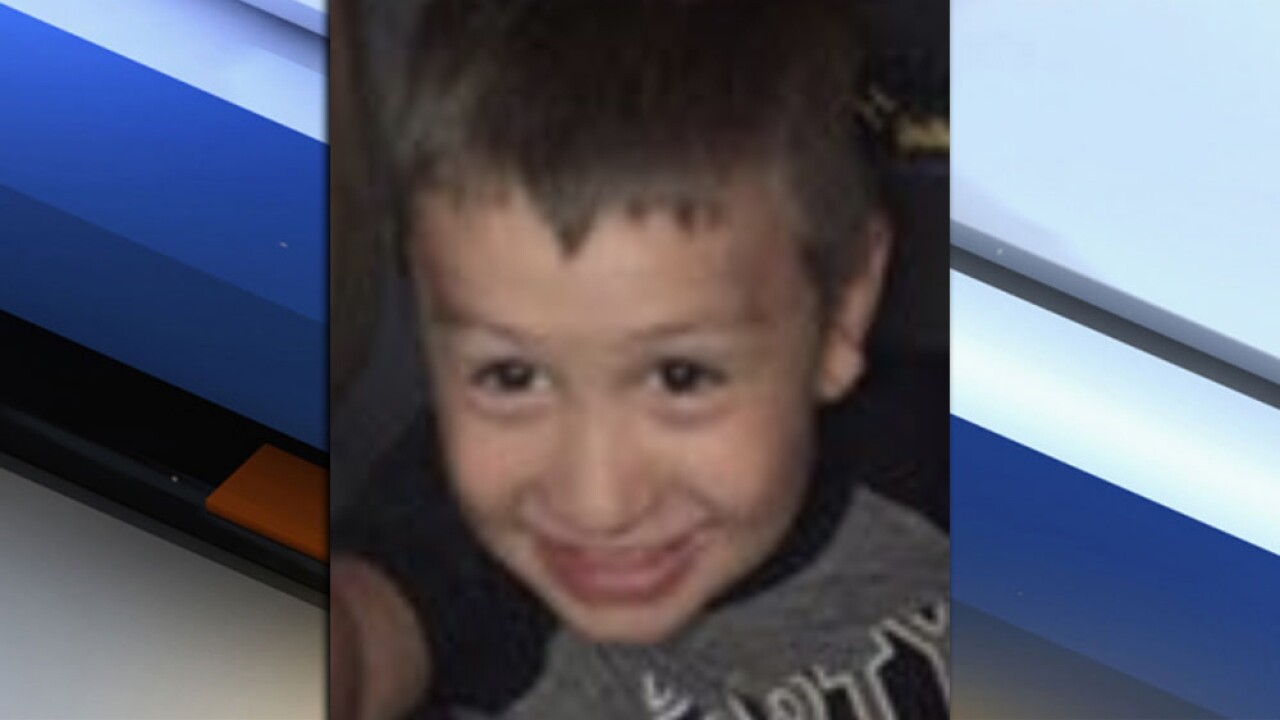 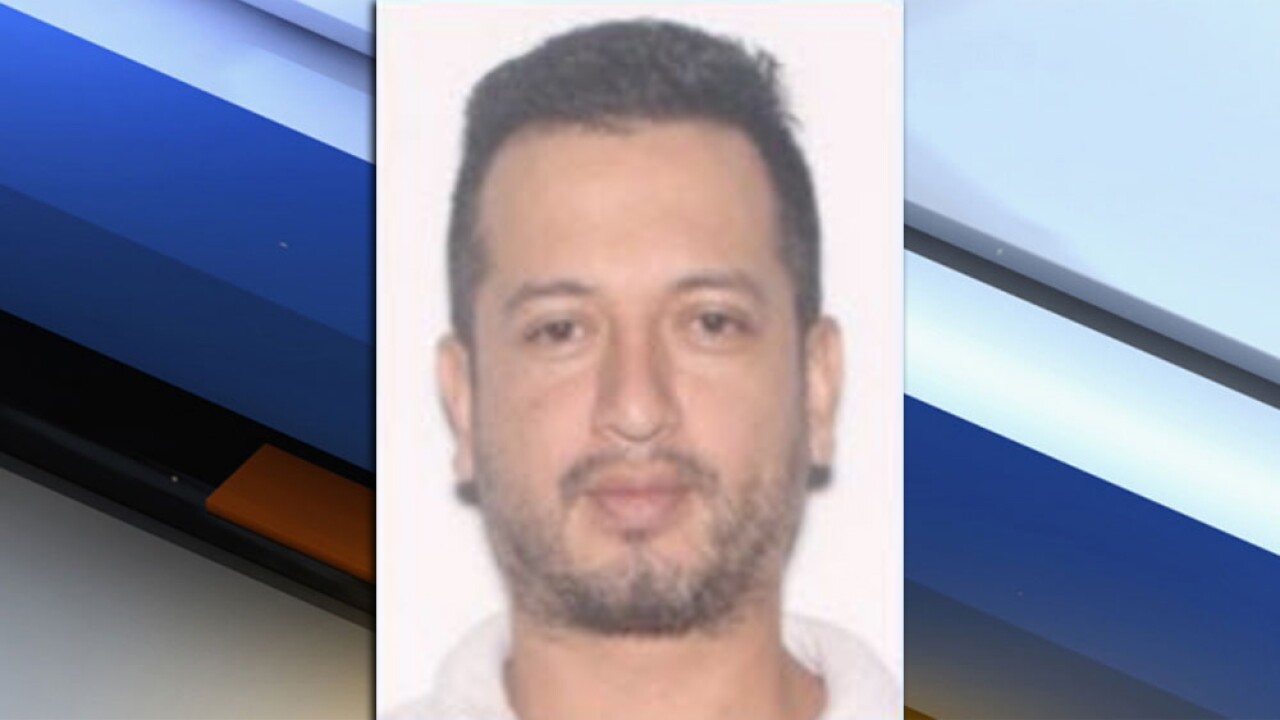 BONITA SPRINGS, Fla. — The Florida Department of Law Enforcement has canceled a Missing Child Alert for a two-year-old boy from Southwest Florida.

The FDLE said Brodi Zuniga has been found safe.

The child was last seen in the 10000 block of East Terry Street in Bonita Springs. Agents said he may have been with 36-year-old Sergio Zuniga.

No other details about Brodi being found safe were immediately available.

Please share! A Florida MISSING CHILD Alert has been issued for Brodi Zuniga, 2 years old, last seen in the area of the 10,000 block of East Terry Street in Bonita Springs, Florida. pic.twitter.com/ZhxXir7yTw