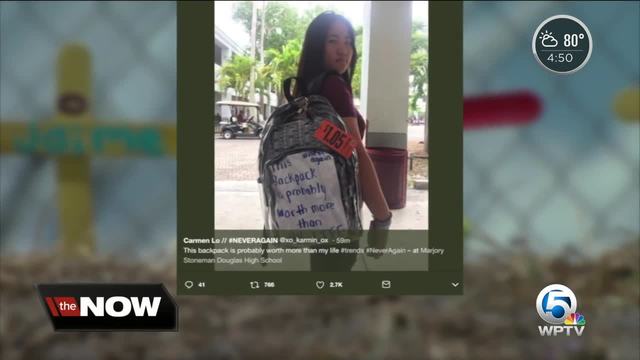 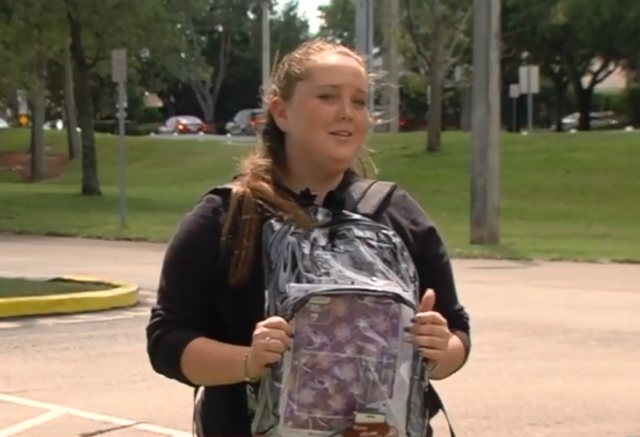 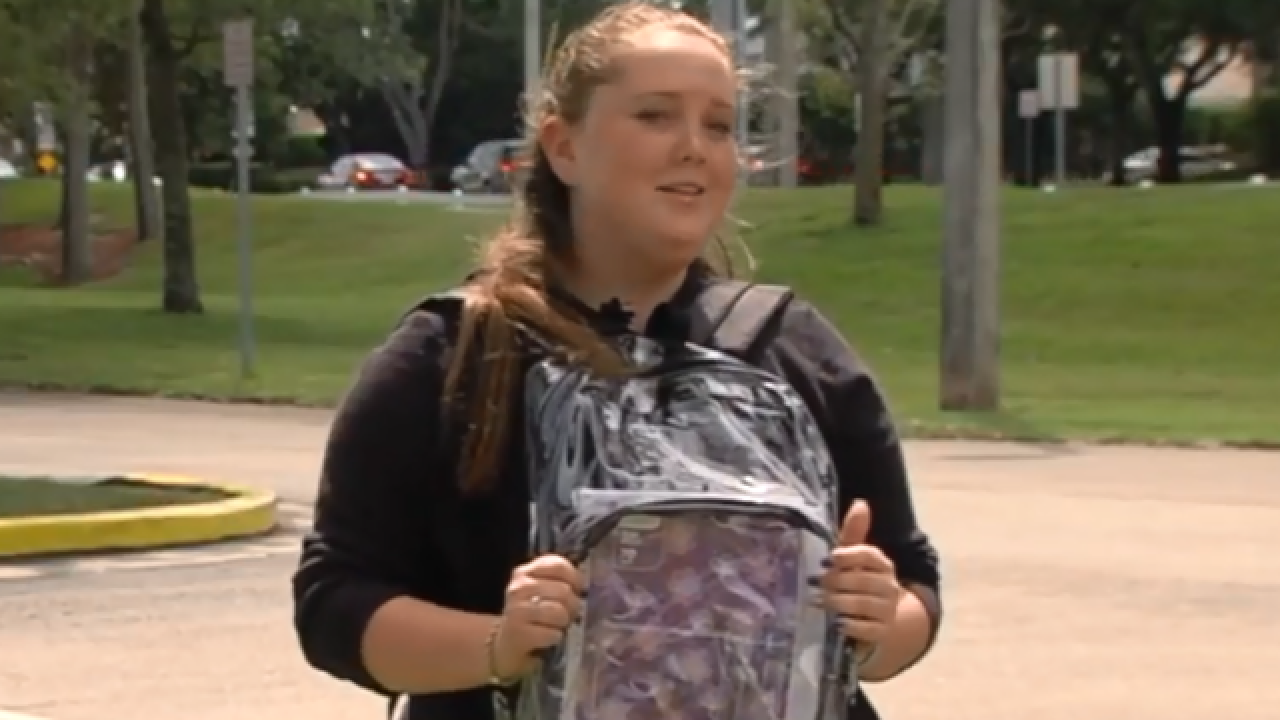 Some Majory Stoneman Douglas High School students say going to school in the morning now feels more like going to an airport, or even worse, going into a prison.

“I’m all for school safety implementations, but I don’t like the feeling of a prison," said Jack Macleod, a junior. "It’s supposed to be a place of education and I can’t really get back into that sense of academia and creativity with all that’s going.”

On their first day back from spring break, Broward County School District enacted new security measures at the high school in an effort to keep students safer.

Jack and his classmates weaved through rows of barricades to get into school. Jack tweeted a video of the experience.

“It’s seriously like the TSA," he said in the video.

“Posting stuff like that gives the whole audience of Twitter a big insight into what it’s like now in the day of Marjory Stoneman Douglas," Jack said.

Jack said there are no metal detectors at the entrances yet, but he's expecting that to come soon.

Some students tweeted asking if pre-check will be available like at the airport and if they need to start taking off their shoes when they get to school.

However, the new clear backpacks got most of the heat on social media.

“I don’t think that it does anything," Jack said. "I don’t think the issues that have come out of this movement that people are debating and disputing about are backpack related.”

“We earned that right to privacy and we kind of got it confiscated when two knives were taken to school," said Annabel Claprood, a sophomore.

Camern Lo put a piece of paper in her new clear backpack saying, ‘This backpack is probably worth more than my life.'

Some students say while they understand the intentions are good, these measures are band-aids to cover up the real problems.

"I don’t think that it does anything," Jack said. "I don’t think the issues that have come out of this movement that people are debating and disputing about are backpack related."

Students also have to wear their I.D. badges at all times. They received lanyards Monday to wear them on.

Annabel took her ideas on how to make her school safer straight to the superintendent during a meeting right before spring break.

"Bring your voice to the people who will listen who are going to do something with your voice," she said.

She wants to see more modern technology used to secure the school. She says that’s what would make her and her peers feel safer, something she knows adults are trying to do.

“Until we see all of us on the same page working together, nothing’s going to happen," she said.

“I don’t know what exactly America needs right now, but I do know that we’re all talking about it," Jack said.

Florida Highway Patrol troopers are guarding entrances to the school as Governor Rick Scott promised nearly two weeks ago. Broward County Sheriff’s Office has a heavy presence outside the school as well.