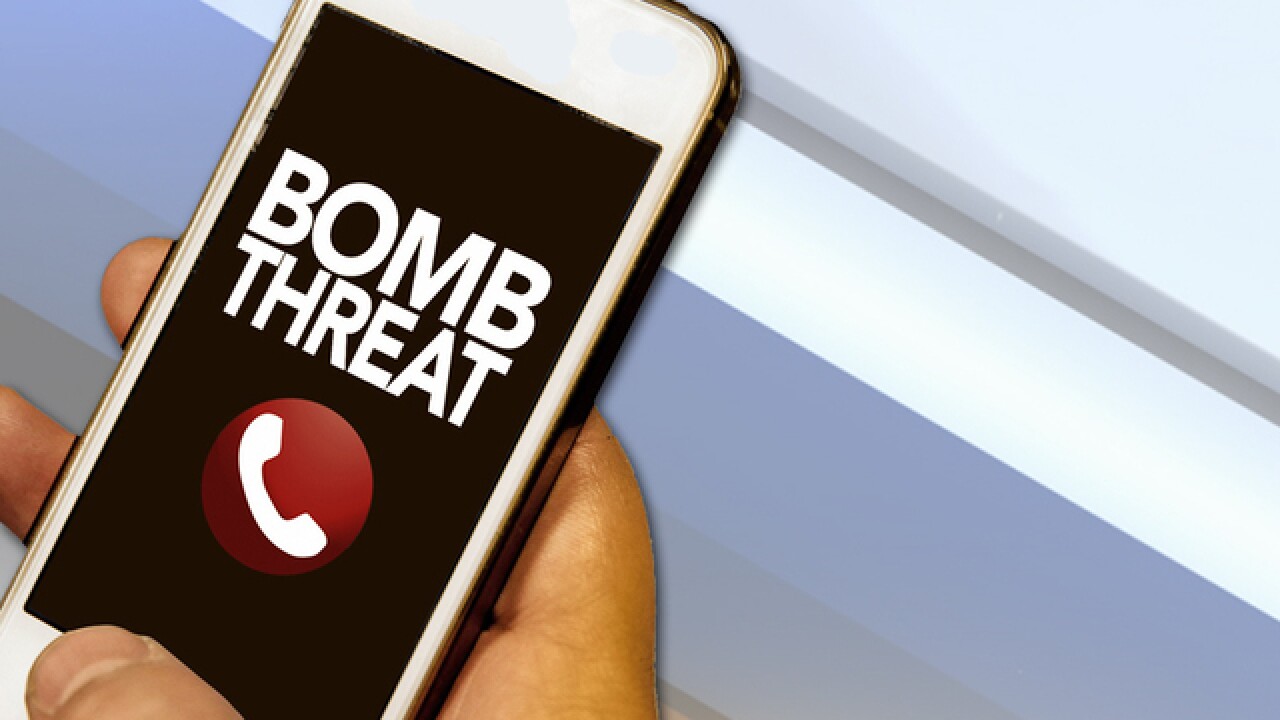 MIAMI (AP) — A South Florida man has been charged with making a bomb threat to a Miami-area mall.

Authorities say the Dadeland Mall received a bomb threat through a customer inquiry form earlier this month. Investigators say they tracked the threat to Mora's home.

Law enforcement learned that Mora had also made threats against the White House, the U.S. Capitol, the Lincoln Memorial, Arlington National Cemetery and Fort Knox.

Officials didn't say whether Mora had any bomb-making materials.

It's unclear if Mora has an attorney that can be contacted for comment.