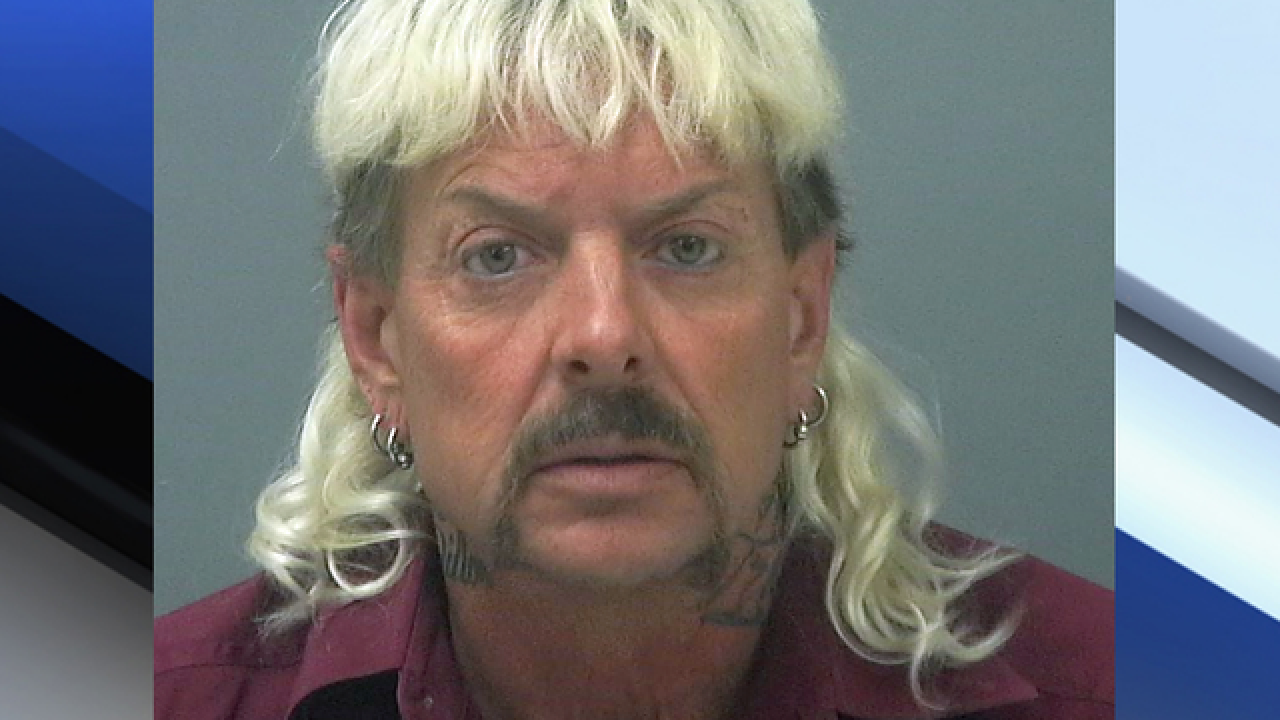 OKLAHOMA CITY (AP) — The operator of a Florida-based animal sanctuary says she was the target of an Oklahoma zookeeper who was indicted last week on federal murder-for-hire charges.

Carole Baskin of Big Cat Rescue said she's clashed in the past with Joseph Maldonado-Passage, who goes by the nickname "Joe Exotic."

"He's been threatening me for many, many years," Baskin told The Oklahoman after Maldonado-Passage's arrest last week.

Prosecutors allege that Maldonado-Passage tried to hire two separate people to kill an unnamed woman, who wasn't harmed. One of the unidentified people he sought to hire connected him with an undercover FBI agent, who met with Maldonado-Passage in December 2017. The indictment was unsealed Friday and Maldonado-Passage remains jailed in Florida. He didn't reply to an email seeking comment and court records don't list an attorney for him.

Baskin told the newspaper that Maldonado-Passage had previously posted threatening videos online, including one in which he shot an effigy of her in the head.

Maldonado-Passage formerly ran a zoo in Wynnewood, Oklahoma, and both sides have sparred over the treatment of lions, tigers and other big cats there. Baskin's group, Big Cat Rescue, previously won $1 million in civil judgments trademark and copyright infringements against Maldonado-Passage.

Known for his blonde mullet and expletive-laden rants on YouTube, Maldonado-Passage finished third in a three-way Libertarian primary for Oklahoma governor in June.