Jennifer St. Clair: Family says woman on first date with man died after fall off motorcycle on I-95 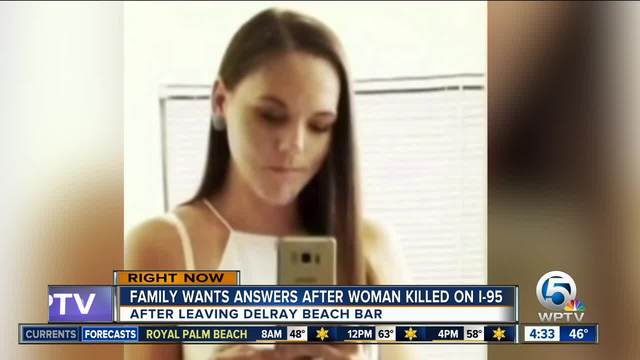 Family members are searching for answers after they say a Fort Lauderdale woman's date with a mystery man she met online ended with her falling off the back of a motorcycle and getting fatally run over on Interstate 95 last week. 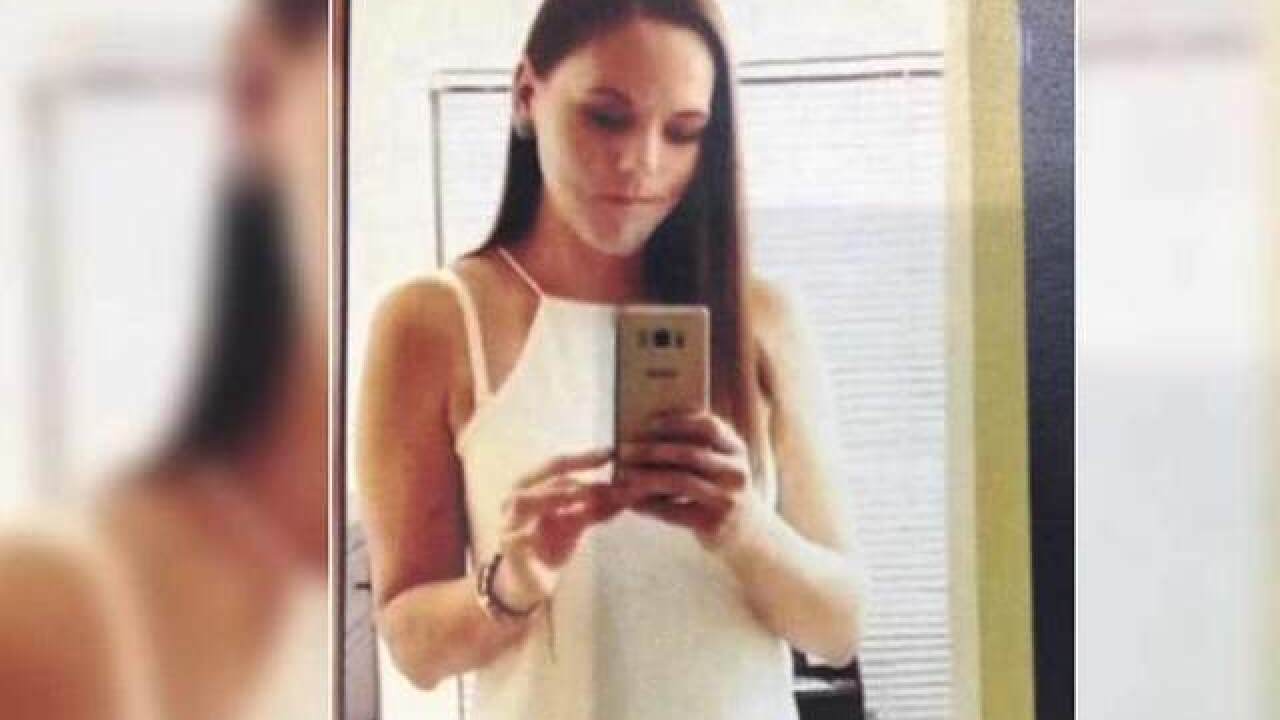 Family members are searching for answers after they say a Fort Lauderdale woman's date with a mystery man she met online ended with her falling off the back of a motorcycle and getting fatally run over on Interstate 95 last week.

Jennifer St. Clair, 33, was killed in the southbound lanes of I-95 just north of Atlantic Boulevard in Pompano Beach around 2 a.m. Friday, according to a Florida Highway Patrol report. The report said she was laying in the center lane when she was struck by multiple vehicles. She was pronounced dead at the scene.

FHP officials said how St. Clair wound up on the interstate is still under investigation, but at a news conference Tuesday, family members and their attorney said St. Clair had been on a date that ended in tragedy.

According to the family members and attorney, St. Clair met the man online and they went with two other couples on motorcycles to a restaurant and bar in Delray Beach. They were heading back to Fort Lauderdale when it's believed St. Clair may have fallen off the back of the motorcycle.

They say the man on the motorcycle left the scene, but the drivers that hit St. Clair called 911. So far, the family hasn't been able to find out who the man was, what restaurant they were at or what led to her fall off the bike.

"We don't know how anybody could do something like that. That’s the hardest, hardest part," aunt Amy Gamber told reporters Tuesday. "My niece was left there. She didn’t deserve that by any means."

The family and FHP are looking for witnesses and asking anyone with information to call Broward County Crime Stoppers at 954-493-TIPS.

Courtesy of our news partner at NBC Miami.