Irate Florida man gets 20 years for threatening to kill judge 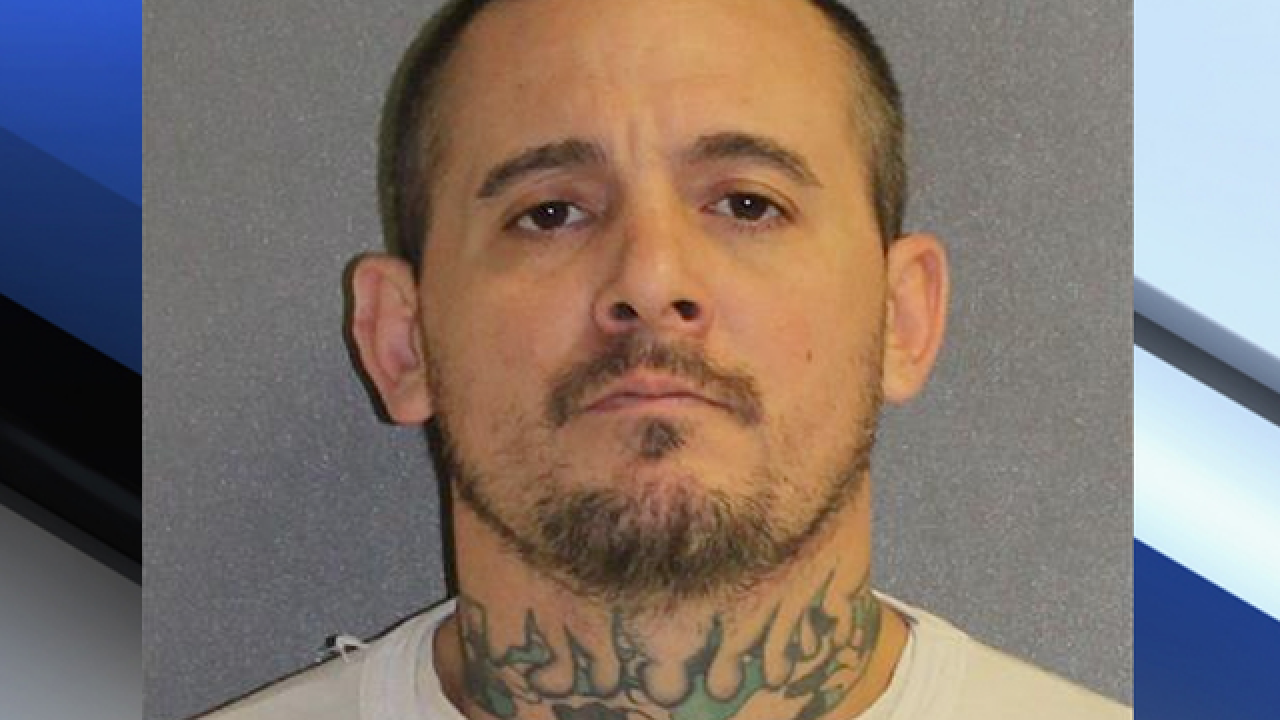 DAYTONA BEACH, Fla. (AP) — A Florida man has been sentenced to 20 years in prison for threatening to kill a judge he believed ruled against him in his custody case.

The Daytona Beach News-Journal reports 36-year-old Alan McCarty Jr. spent much of the hearing in an adjacent room with a speaker and one-way glass, just like he did during his trial, after unleashing a fresh stream of obscenities Wednesday at the judge, the prosecutor and even his own public defender.

McCarty was convicted last month of threatening to kill Circuit Judge Stasia Warren last year when he mistakenly blamed her for taking his kids away in a custody case.

A prosecutor's statement says the 20-year sentence will give McCarty ample time to reflect on the seriousness of his threats against the judicial system.

ICYMI: Guy who threatened the judge follows that with threatening pregnant prosecutor's unborn child. He gets 20 years in prison plus 10 days in county jail. #threateningmanhttp://t.co/0j8h6Go3LEpic.twitter.com/4CH65T7HGz