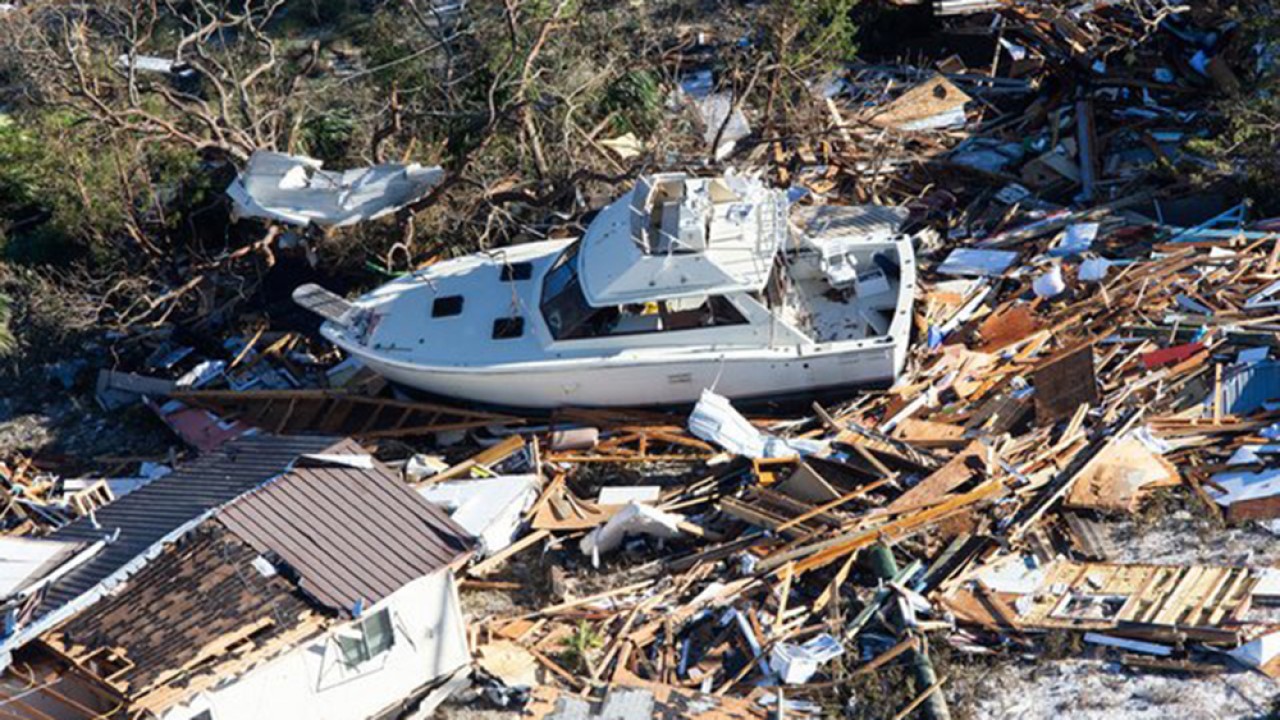 Hurricane Michael, which devastated the Florida Panhandle last fall, was actually stronger than initially measured, prompting forecasters to posthumously upgrade it from a Category 4 storm to a Category 5. 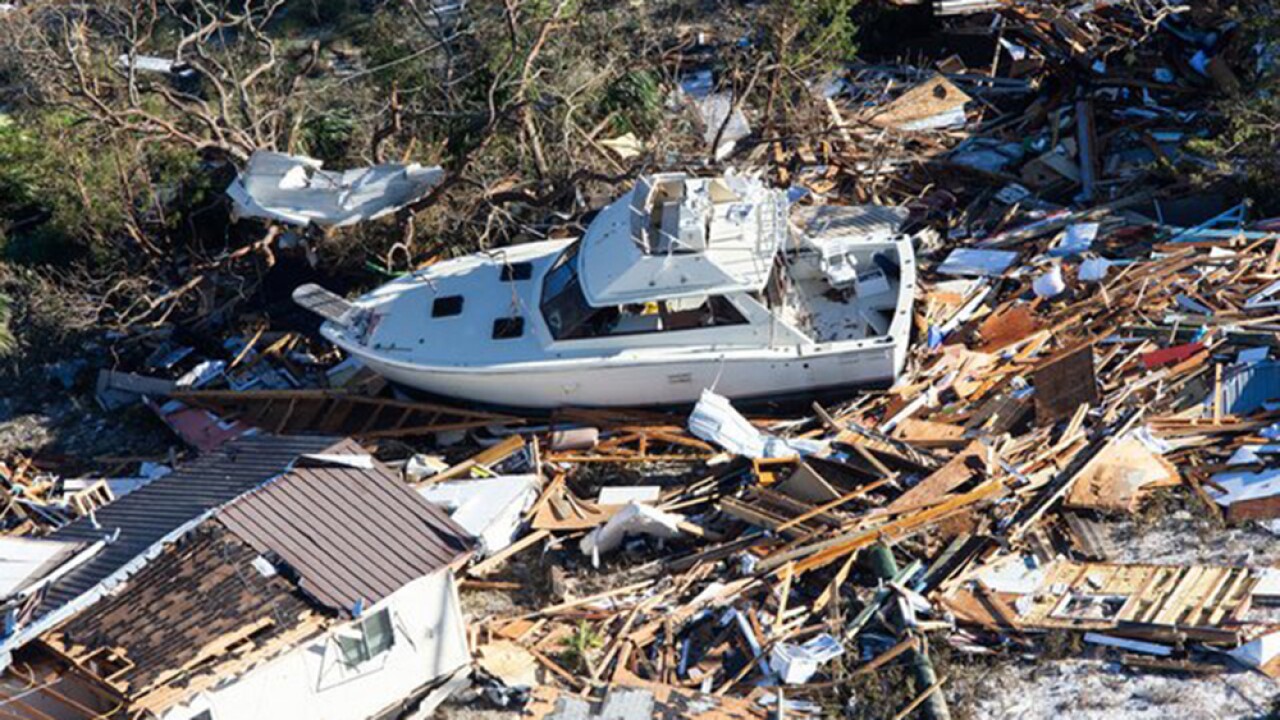 MIAMI (AP) — Hurricane Michael, which devastated the Florida Panhandle last fall, was actually stronger than initially measured, prompting forecasters to posthumously upgrade it from a Category 4 storm to a Category 5, the National Oceanic and Atmospheric Administration announced Friday.

The upgraded status means Michael was the first hurricane to make landfall in the United States as a Category 5 since Hurricane Andrew in 1992, and only the fourth on record.

National Hurricane Center scientists conducted a detailed post-storm analysis for Hurricane Michael, which made landfall near Mexico Beach, Florida, and Tyndall Air Force Base on Oct. 10, 2018. They've determined that its estimated intensity at landfall was 160 mph, a 5 mph increase over the operational estimate used last fall, NOAA said in a news release. That puts Michael just barely over the 157 mph threshold for a category 5 hurricane.

Just 36 hours before hitting Florida's coast, Michael was making its way through the Gulf of Mexico as a 90 mph Category 1 storm.

Category 5 winds were likely experienced over a small area, and the change is of little practical significance, NOAA said. Both categories signify the potential for catastrophic damage. Michael was directly responsible for 16 deaths and about $25 billion in damage in the U.S., and parts of the Florida Panhandle are still recovering from the destruction more than six months later.

The new landfall speed was determined by a review of the available aircraft winds, surface winds, surface pressures, satellite intensity estimates and Doppler radar velocities, NOAA said. That includes data and analyses that weren't available during the storm. The increase in the estimated maximum sustained wind speed from the operational estimate is small and well within the normal range of uncertainty, NOAA said.

In addition to Hurricanes Michael and Andrew, the only other Category 5 storms known to have made landfall in the U.S. are the Labor Day Hurricane that hit the Florida Keys in 1935 and Hurricane Camille, which ravaged the Mississippi coast in 1969. Michael is also the strongest hurricane landfall on record in the Florida Panhandle and only the second known Category 5 landfall on the northern Gulf coast.

Besides wind speed, atmospheric pressure is also used to measure storm intensity, with a lower central pressure generally meaning higher winds. Michael's central pressure at landfall is the third lowest on record for a landfalling U.S. hurricane since reliable records began in 1900, trailing only the Labor Day Hurricane of 1935 and Hurricane Camille of 1969.