Hijacked mail truck wipes out on I-95 in Central Florida: Video 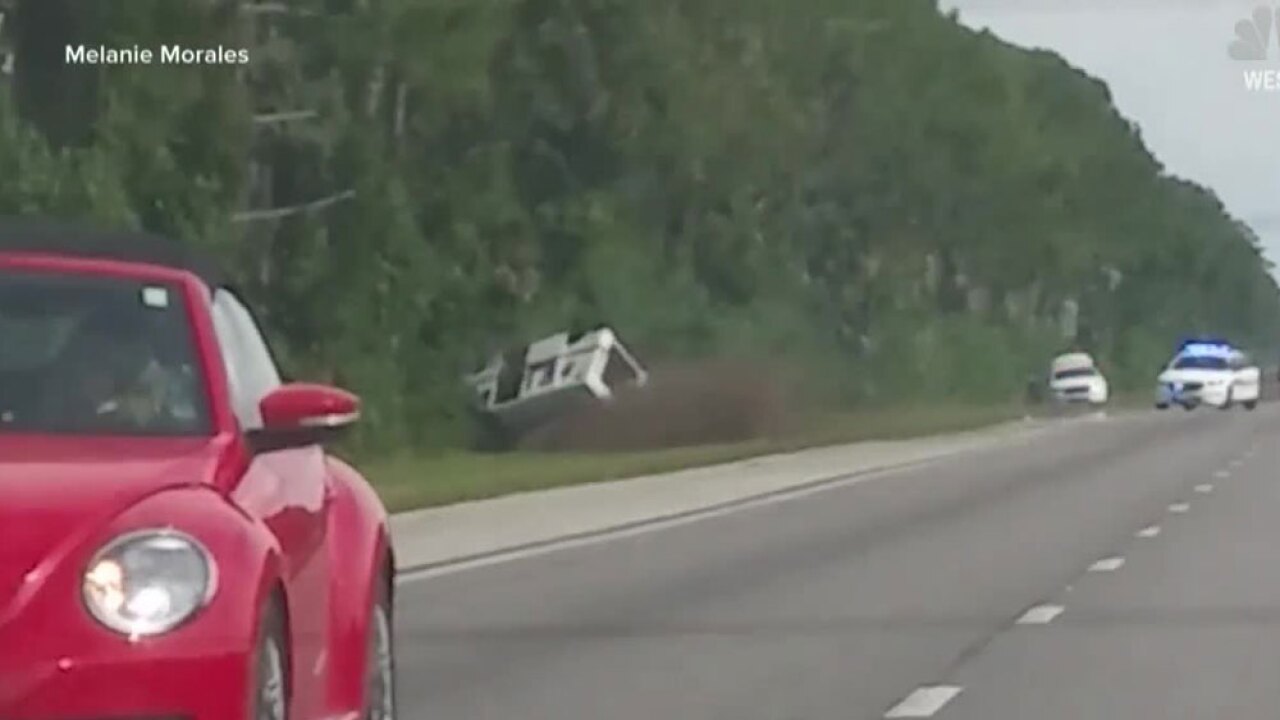 Melanie Morales via WESH and NBC NewsChannel
A Florida man is behind bars after leading police on a high-speed chase in a stolen mail truck. 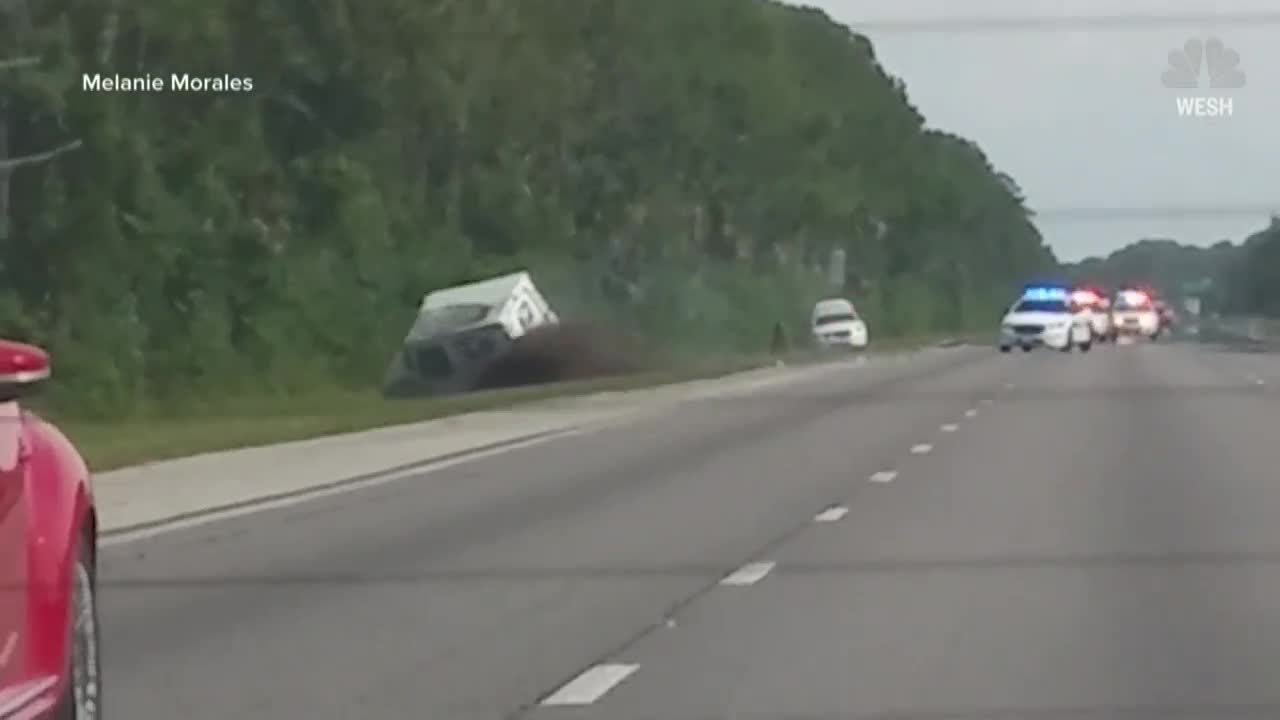 HOLLY HILL, Fla.-- A Florida man is behind bars after leading police on a high-speed chase in a stolen mail truck.

It began Saturday when the suspect, later identified as Jesse Estep, approached a mail carrier in Holly Hill, threatened her with a canister of Mace and stole her vehicle.

Flagler County deputies took over the pursuit as the stolen mail truck entered their county on I-95 northbound.

Witnesses described the chase as a surprising sight, to say the least. "It's the wackiest thing I've ever seen! I never thought I'd see a mail truck on the highway in a high speed, high speed chase," James Blasco said.

Deputies said Estep was driving recklessly and drove the mail truck toward a deputy deliberately while they were on the side of the road, deploying stop sticks.

#MailTruck #Carjacking
Believe it! This is Melanie Morales’ cell phone video of the chase Saturday coming to an end on I-95. Remarkably, suspect Jesse Estep was not seriously hurt. @WESH @VolusiaSheriff @FlaglerSheriff @HollyHillPolice @ormondbeach pic.twitter.com/aKJODfkMB3