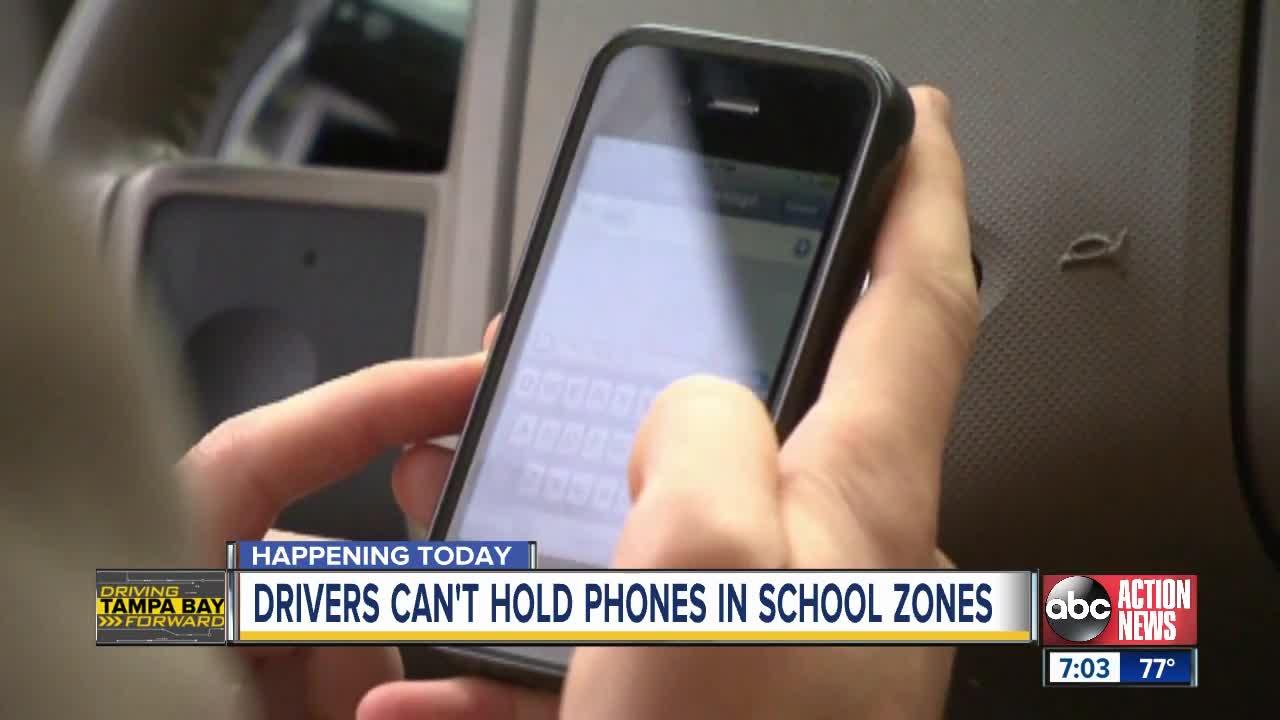 Put that phone down. Starting Tuesday, another round of new Florida laws kick into effect. https://wfts.tv/2oEnctB 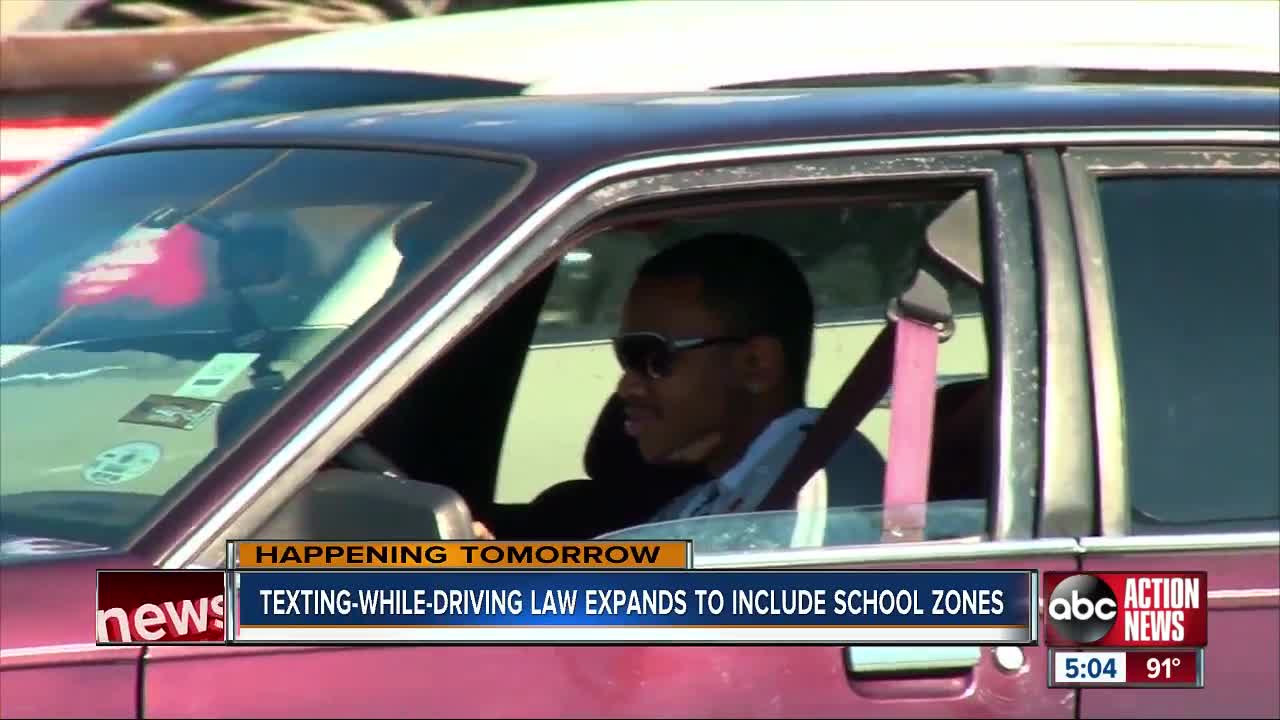 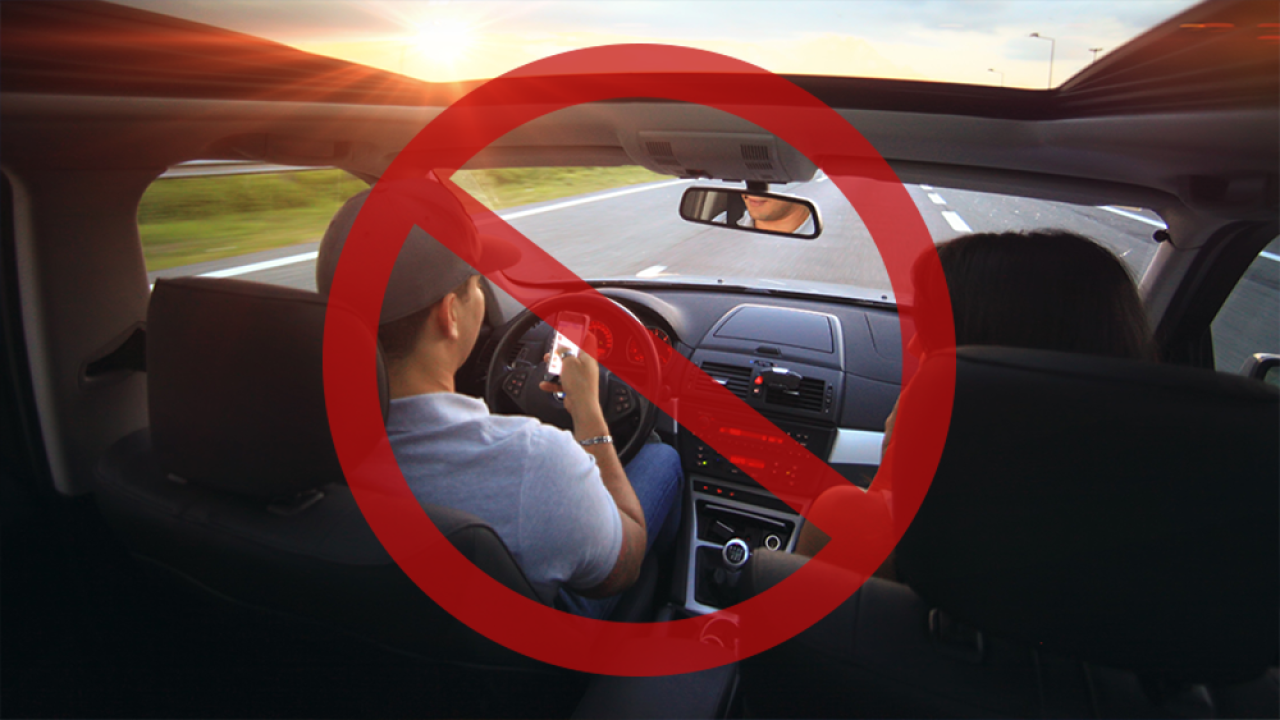 TALLAHASSEE, Fla. — Put that phone down. Starting Tuesday, another round of new Florida laws kick into effect.

One of the biggest changes, the state is going handsfree on the road — sort of.

As of October 1, drivers will have to put down all wireless devices when driving in a work or school zone.

The new rule comes from HB 107, which lawmakers passed in the last legislative session to strengthen the state's texting and driving policy. The main meat of the law, which started in July, changed texting behind the wheel from a secondary to a primary offense. That means officers can now pull you over if they see you do it.

RELATED: Texting and driving -- now a primary offense but is it a Catch-22?

Both aspects of the new law are still in the education phase of enforcement. Police will likely only write you a warning for an offense until the first of the year.

Starting October 1, it becomes illegal to sell, lend, give away, or advertise child-like sex dolls in the state of Florida.

Offenders face a first-degree misdemeanor charge which could become a third-degree felony after repeated offenses.

SB 160 was unanimously passed through both the Florida House and Senate in the last session.

An analysis of the bill before it was passed found the dolls were being made overseas and becoming more and more prevalent in the US.

"Such dolls are manufactured in China, Hong Kong, or Japan, and are shipped to the U.S. and labeled as clothing mannequins or models in order to avoid detection," the report stated. "A few U.S.-based internet retailers offer these dolls for sale; however, in April 2018, Amazon announced that it will no longer sell child-like sex dolls."

The death of a Florida State Student in 2017 prompted lawmakers to craft and approve SB 1080 last session.

Called "Andrew’s Law," the policy was named for Andrew Coffey who died after drinking a bottle of bourbon tapped to his hand during an off-campus fraternity event.

Currently, someone hazing another would face a third-degree felony charge if the act resulted in death or serious injury. The sentence could carry up to five years in prison.

The new law aims to go further, tacking on a third-degree felony charge for those that actively plan or solicit others to commit a hazing act which ends in a serious injury or death.

The new policy also protects from prosecution those who alert authorities to a need for medical care during a hazing incident.

A teen's shooting and killing of a Jacksonville Sheriff's dog, in part, pushed lawmakers to pass SB 96 last session.

October 1, those who kill or seriously hurt law enforcement dogs, horses, or fire department search-and-rescue canines face a second-degree felony charge, carrying a sentence of up to 15 years in prison.

Previously, the charge was a third-degree offense with up to five years in prison.