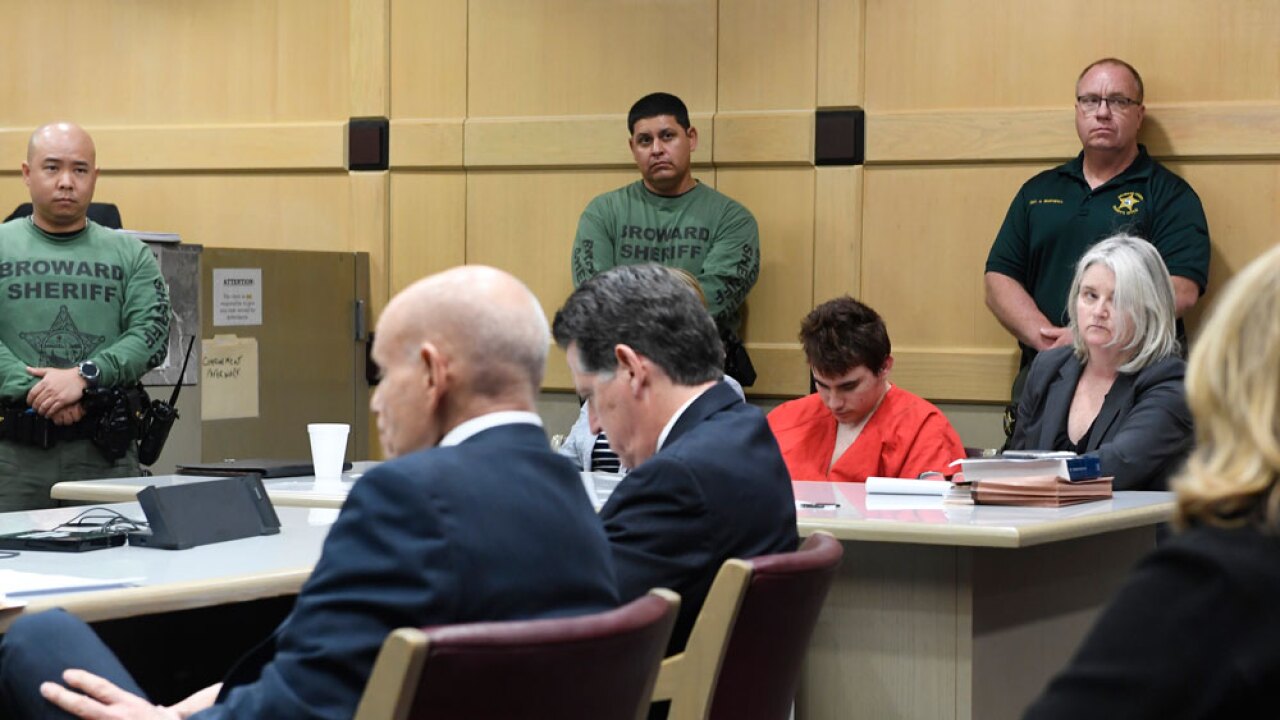 FORT LAUDERDALE, Fla. (AP) — A judge has set a hearing on an attempt by defense attorneys in Florida's high school massacre case to remove the state's prosecutors because they won't reconsider seeking the death penalty for the defendant.

Attorneys for 20-year-old Nikolas Cruz say in a court motion that Broward State Attorney Michael Satz informed them he will consider no evidence that would argue against capital punishment.

Satz's office responded that the motion is another attempt to prevent a jury from deciding Cruz's fate.

The hearing is scheduled for Friday.

Cruz is charged with killing 17 people in February 2018 at Marjory Stoneman Douglas High School. His lawyers have said he would plead guilty in exchange for a life prison sentence.