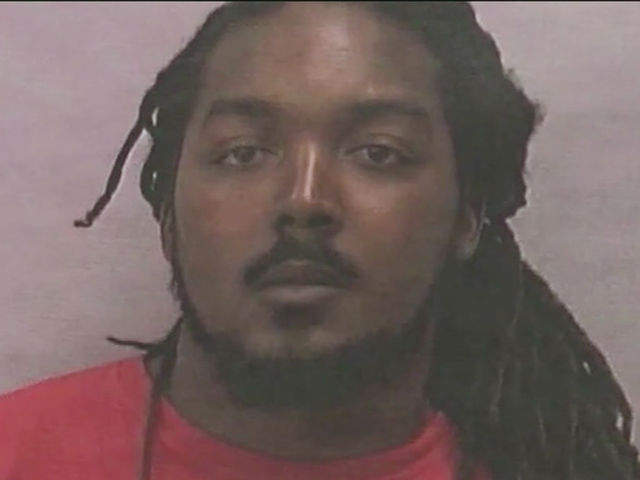 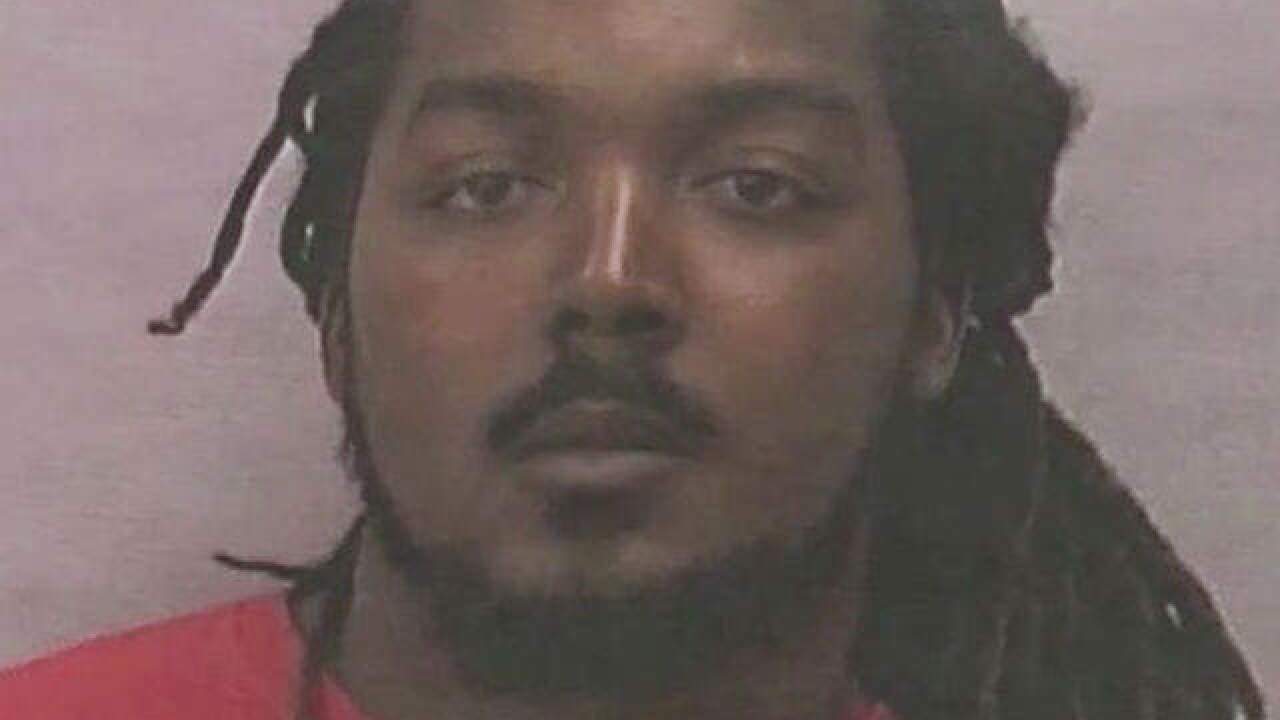 Two St. Lucie County deputies are on administrative leave after a shooting that killed a Fort Pierce man.

Sheriff Ken Mascara expressed his condolences to the family of 30-year-old Gregory Vaughn Hill Jr., who was killed by a deputy Tuesday.

Wednesday there was still plenty of activity outside Hill's home on Avenue Q as detectives combed the scene looking for more clues.

Tuesday's confrontation began after a call came in that there was loud and obscene music coming from the home.

Two deputies arrived and tried making contact with Hill. When Hill manually opened his garage door, he was armed according to the sheriff.

The sheriff said Hill then raised the gun at deputies while trying to shut the garage. Hill was shot multiple times through the garage door.

Hill's family can't believe the father of two is dead over a music complaint.

"Any homeowner can have a gun in their home that is true.  However, when law enforcement arrives at your home doing lawful duty and you're confronted with law enforcement and they give you an order to drop that gun, the last thing anyone should do is raise that gun," said Sheriff Mascara.
"Why would you come to a call that says loud music and it turns into a deadly killing?" asked Hill's cousin Sylvia Tomie.

The shooting led to a SWAT standoff because deputies didn't know if Hill was still alive inside.

The sheriff said some of Hill's family told them that Hill was alive but scared to come out.  A gun was found by Hill's body that was just inside the garage.  The sheriff said Hill had a decade long rap sheet.

The two deputies involved are Christopher Newman, who just joined the sheriff's office last October but had been with Ft. Pierce police for a decade.  He has no disciplinary actions.

The other deputy is Edward Lopez, who has served in several capacities in the sheriff's office since 2004.  Both are on administrative leave. The sheriff would not say who fired the deadly shot or how many times Hill was hit.

An autopsy will be performed Thursday.

The shooting happened just as students were getting out from Francis K Sweet Elementary across the street.

No shell cases were found there and the school was on lockdown for a time.  A school spokesman said Wednesday they resumed normal operations and 93% of the students were in attendance.

The St. Lucie County Sheriff's Office still looking for witnesses to the incident.  You can call the Criminal Investigation Division at 772-462-3230.