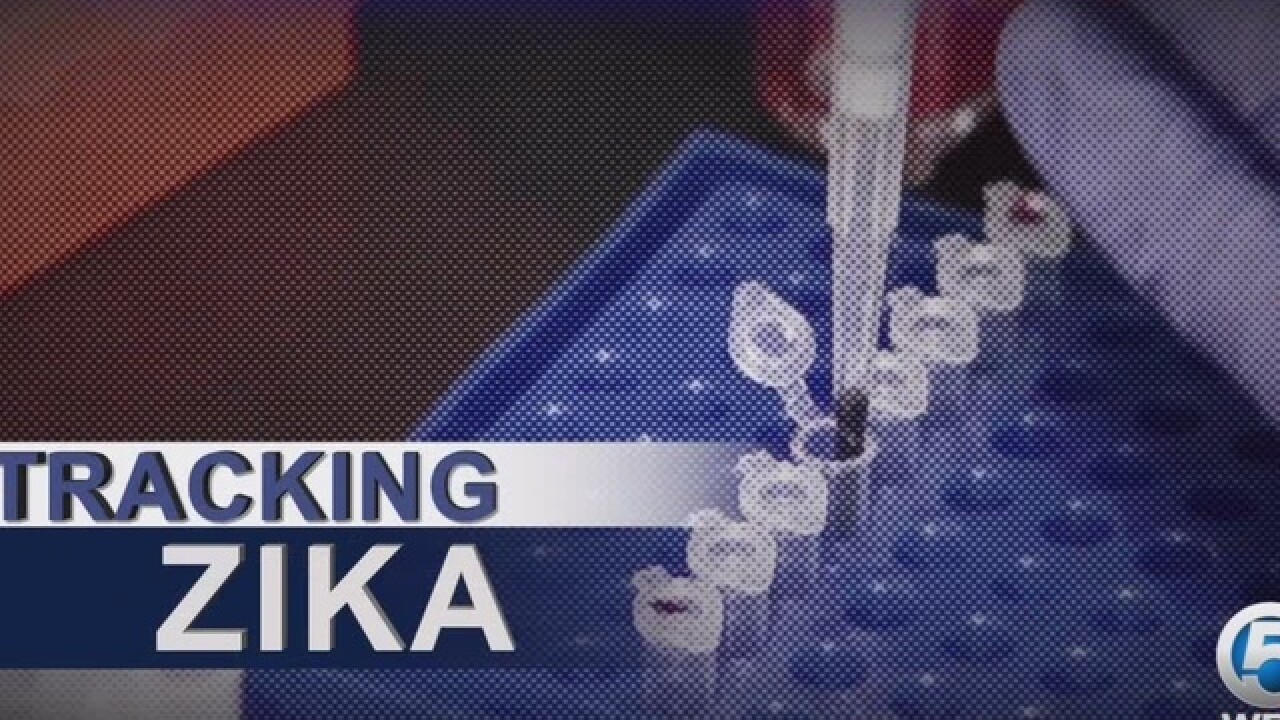 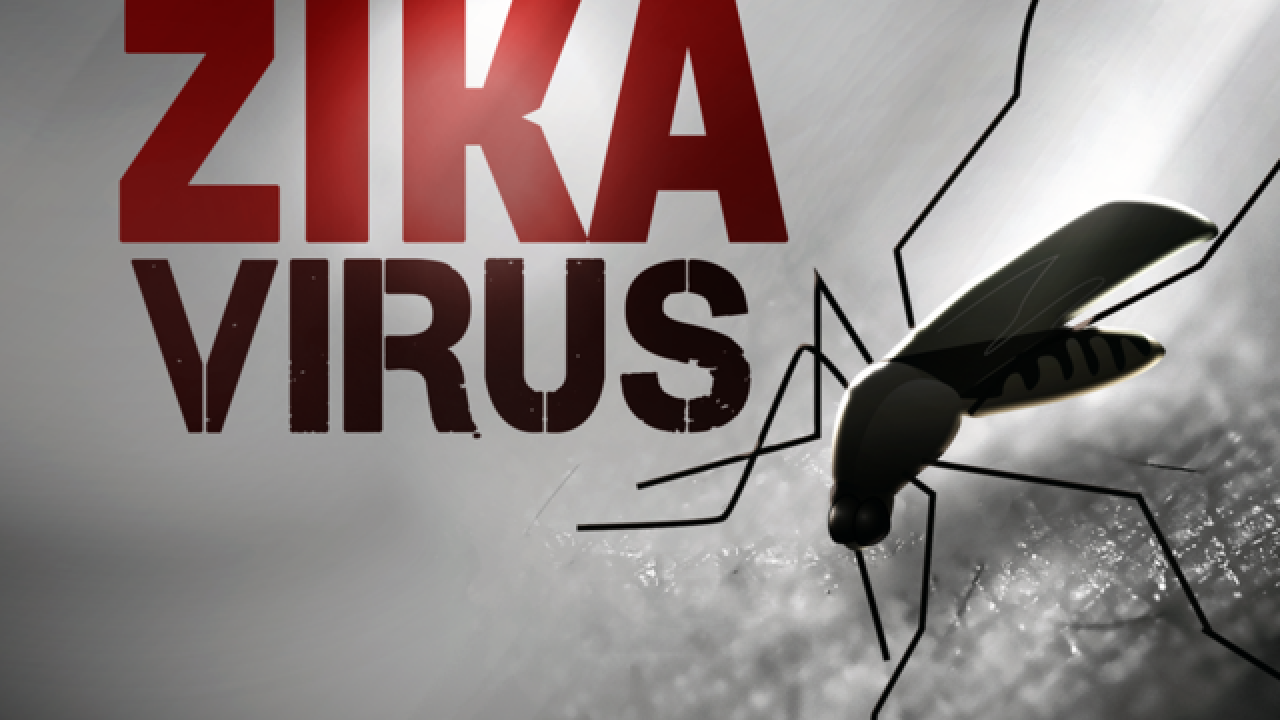 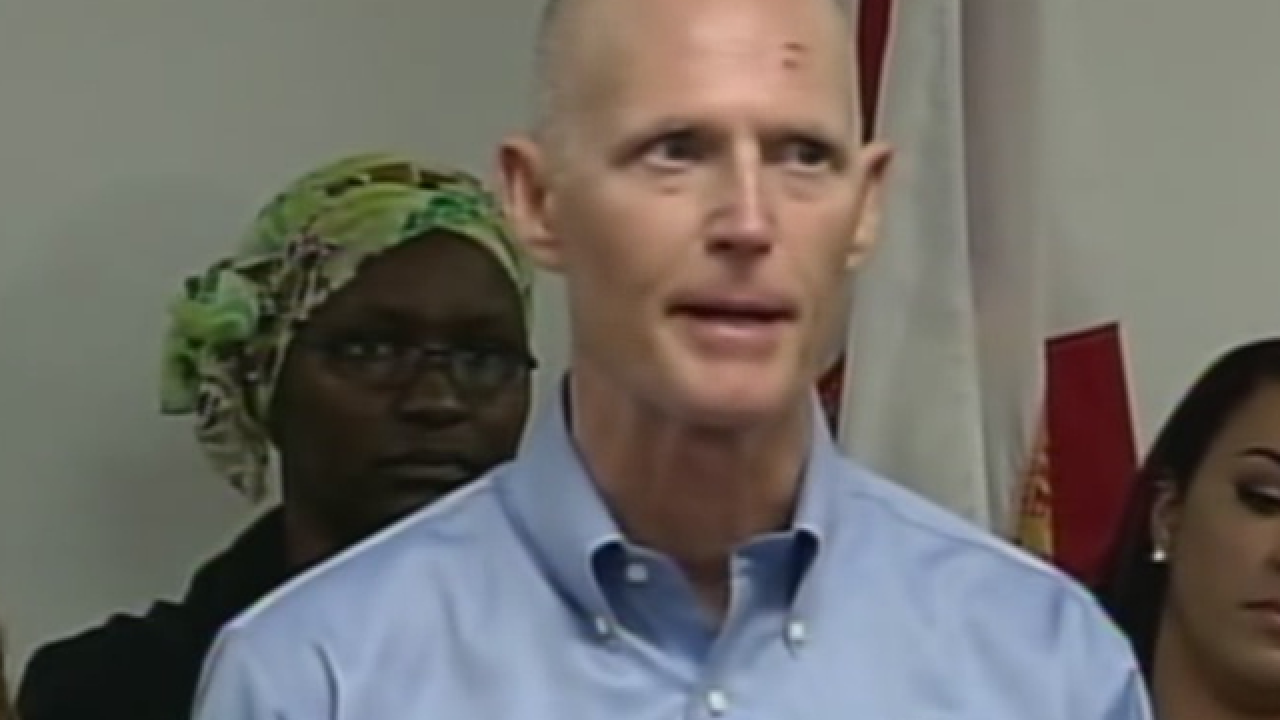 Gov. Rick Scott said Friday that the state has concluded that four mysterious Zika infections likely came from mosquitoes in the Miami area.

Scott said no mosquitoes in the state have tested positive for Zika. But he says one woman and three men in Miami-Dade and Broward counties likely contracted the virus through mosquito bites.

Department of Health officials believe the transmissions of the Zika virus are occurring in one small area in Miami-Dade County, just north of downtown.  The exact location is within the boundaries of the following area: NW 5th Avenue to the west, US 1 to the east, NW/NE 38th Street to the north and NW/NE 20th Street to the south.

“We learned today that four people in our state likely have the Zika virus as a result of a mosquito bite.  All four of these people live in Miami-Dade and Broward counties and the Florida Department of Health believes that active transmissions of this virus could be occurring in one small area in Miami.  While no mosquitoes have tested positive for the Zika virus, DOH is aggressively testing people in this area to ensure there are no other cases.  If you live in this area and want to be tested, I urge you to contact the county health department which stands ready to assist you," said Scott.

More than 1,650 Zika infections have been reported in the U.S., but the four patients in Florida would be the first not linked to travel outside the U.S. mainland.

"This is not just a Florida issue. It's a national issue - we just happen to be at the forefront," Scott said.

It's the only part of the state currently being tested for potential local transmissions of Zika, Scott said. Women in the area who are pregnant or thinking about becoming pregnant are urged to contact their doctors and the county health department for Zika prevention kits.

"There are a series of factors we'll have to look at. The number of cases, the relationship in geography of those cases, how closely linked they are in time, as well as a series of other factors that we will use to determine what recommendations we issue in terms of travel guidance," U.S. Surgeon General Dr. Vivek Murthy said Thursday.

Zika primarily spreads through bites from tropical mosquitoes, but it also can be spread through sex. In most people, the virus causes only mild illness, but infection during pregnancy can lead to severe brain-related birth defects for the fetus. There is no vaccine.

Since February, over 380 Zika cases related to travel have been confirmed in Florida, including 151 cases in Miami-Dade and Broward counties.

The tropical mosquito that spreads Zika and other viruses is found in the southern U.S. While health officials have predicted that mosquitoes in the continental U.S. would begin spreading Zika this summer, they also have said they expect only isolated clusters of infections and not widespread outbreaks.

Florida should be able to contain the virus to an isolated area because its neighborhoods have better sanitation and living conditions than countries where Zika outbreaks have been widespread, said Adam Putnam, Florida's commissioner for agriculture and consumer services.

The U.S. Food and Drug Administration has told blood centers in Miami-Dade and Broward counties to suspend collections until they can screen each unit of blood for the Zika virus with authorized tests. Neighboring counties have been urged to implement the same precautions, and visitors to South Florida in the last month are encouraged to defer donations as well.

The FDA previously advised U.S. blood banks to refuse donations from people who recently traveled to areas outside the country that have Zika outbreaks.

Florida's main supplier of blood, OneBlood, said it was working as quickly as possible to comply with the FDA's recommendation and would start testing all its collections for Zika on Friday.