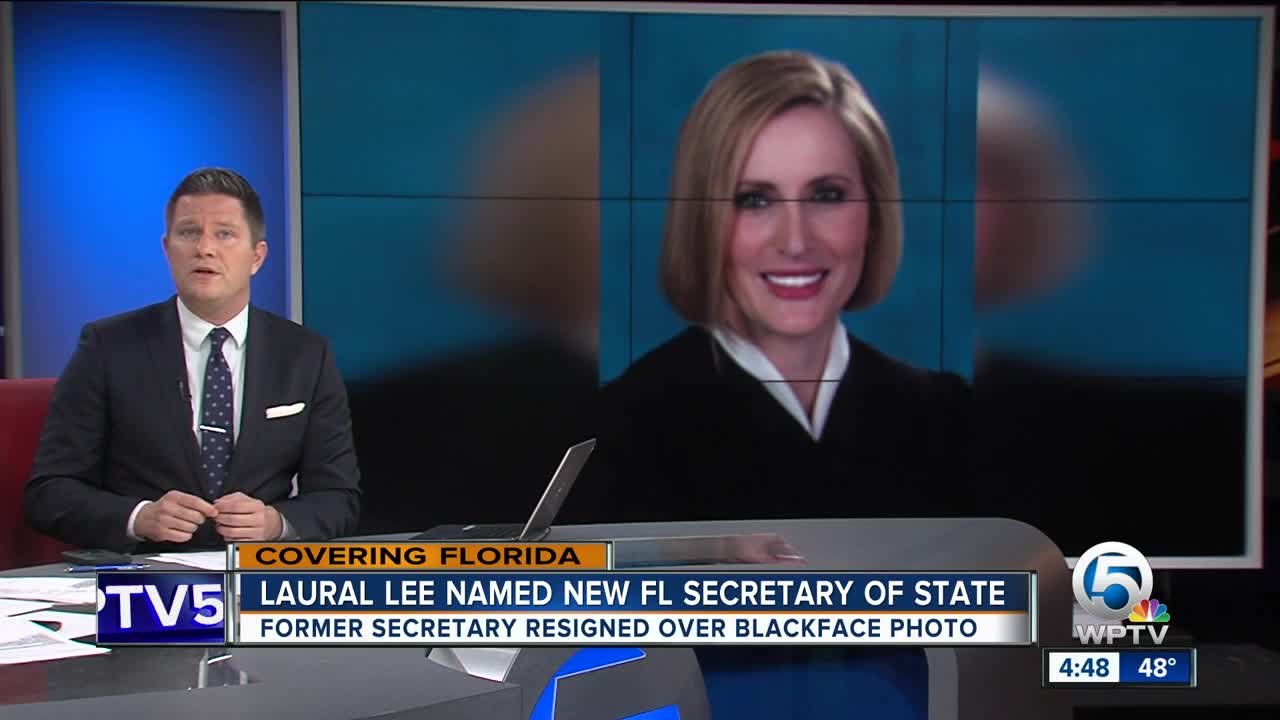 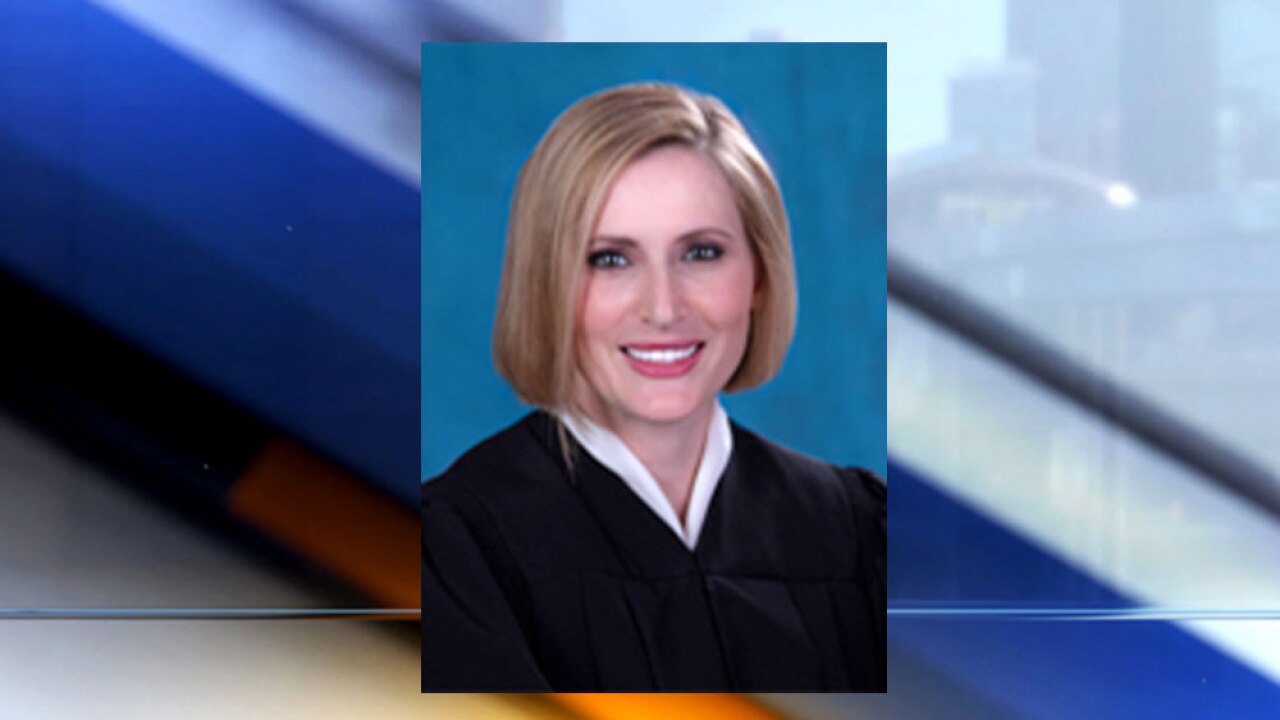 DeSantis announced Monday that Laurel Lee will replace Secretary of State Michael Ertel. Ertel resigned last Thursday after a newspaper obtained photos from a 2005 party where he was dressed in blackface while posing as a Hurricane Katrina victim. The photo was taken several months after Ertel had become election supervisor for Seminole County.

Lee has been a judge in Hillsborough County since 2013. She is married to State Sen. Tom Lee.

Laurel Lee has previously worked as both a federal prosecutor.