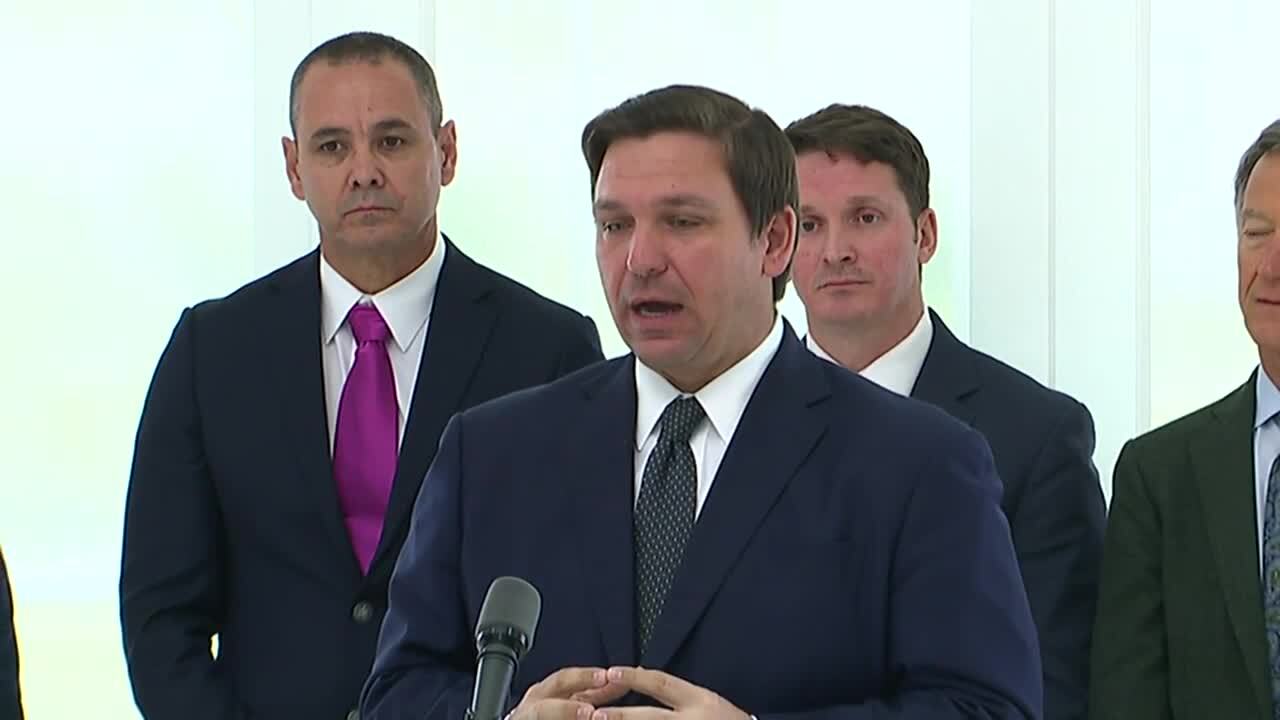 He said Florida Department of Education Commissioner Richard Corcoran has spent the last year speaking with parents, teachers, and stakeholders about what changes were needed.

He says the new standards will be called the BEST standards for K-12. The name stands for Benchmark for Excellent Student Thinking. "It really goes beyond Common Core to embrace common sense," said Gov. DeSantis.

He also said the state is moving towards streamlining testing, and making sure there is a renewed emphasis on American civics.

Nearly one year ago, the governor was in Cape Coral to announce plans for an executive order to eliminate the Common Core education plan in the state.

Specific details on the new standards will be published on the Florida Department of Education website next week.