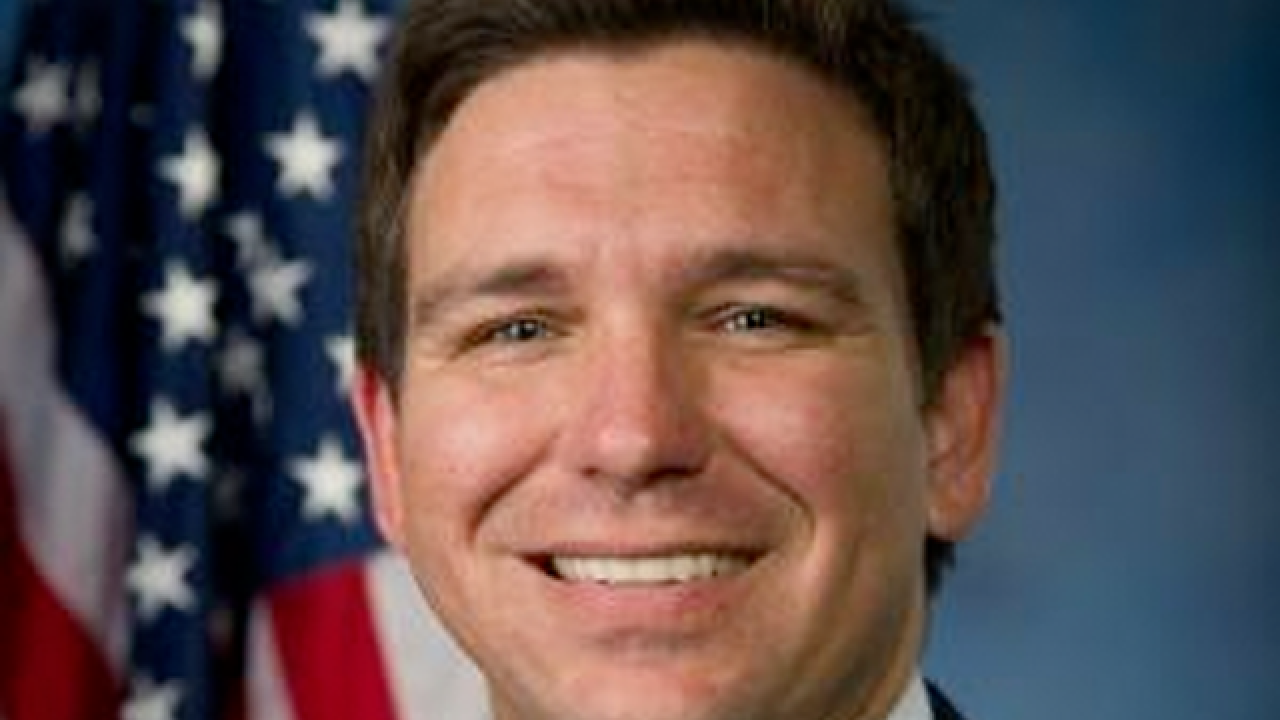 TALLAHASSEE, Fla. (AP) — Florida Republican Gov.-elect Ron DeSantis and is planning a series of rallies around the state that he's calling a "Thank You Tour."

DeSantis' transition team announced the plans Thursday. The tour will begin Saturday with stops in New Port Richey, The Villages and Port Orange.

Additional tour details will be announced soon. DeSantis plans to visit every region of the state.