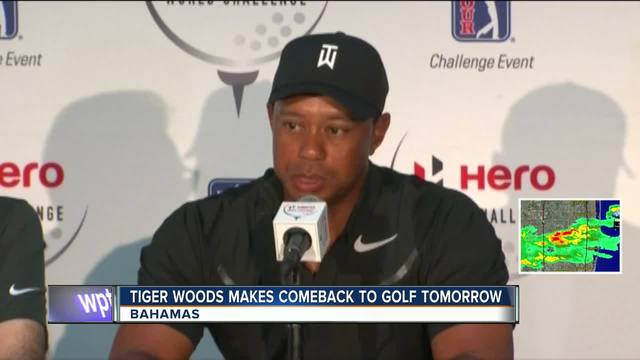 Tiger Woods says he is on the other side of relying on pain medication to cope with an ailing back and that he's loving life. 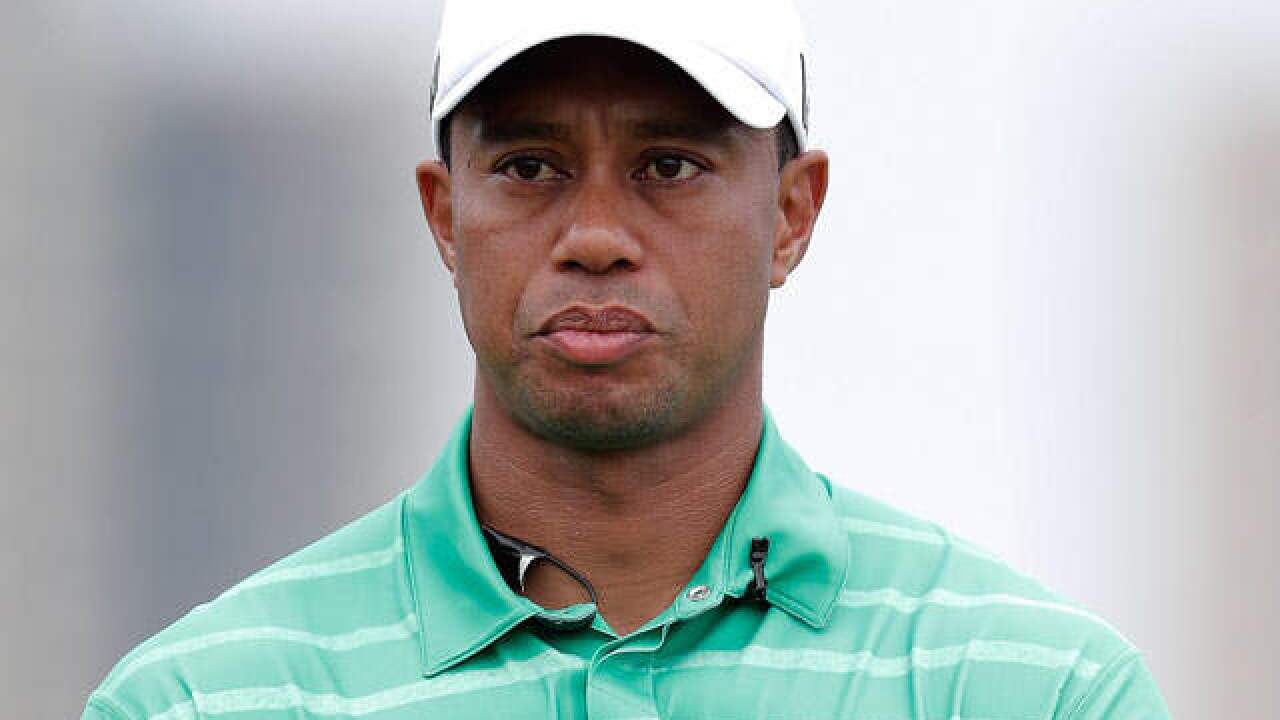 NASSAU, Bahamas (AP) — Tiger Woods says he is on the other side of relying on pain medication to cope with an ailing back and that he's loving life.

Woods is returning to competition this week at the Hero World Challenge, an 18-man field with no cut. It's his first tournament in nearly 10 months, and his first time playing since fusion surgery on his back in April.

Woods reached a low point on Memorial Day when he was arrested on a DUI charge after Florida police found his car parked awkwardly on the side of the road with Woods asleep at the wheel and the engine running. Toxicology reports revealed he had two painkillers, a sleep drug and the active ingredient for marijuana in his system. He later went through a treatment program to deal with prescription medication.

Woods says of his arrest that he was "trying to go away from pain."