Fort Myers police officer in hospital after getting shot 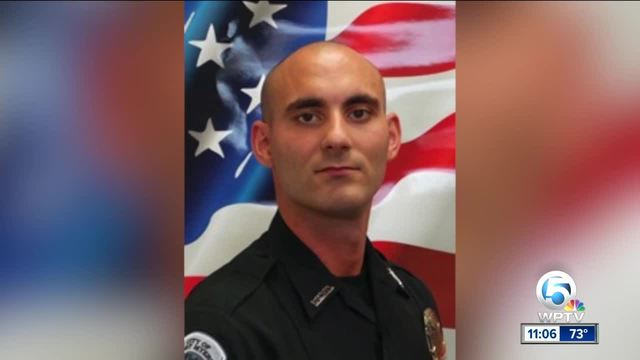 A Fort Myers police officer is in critical but stable condition after getting shot. 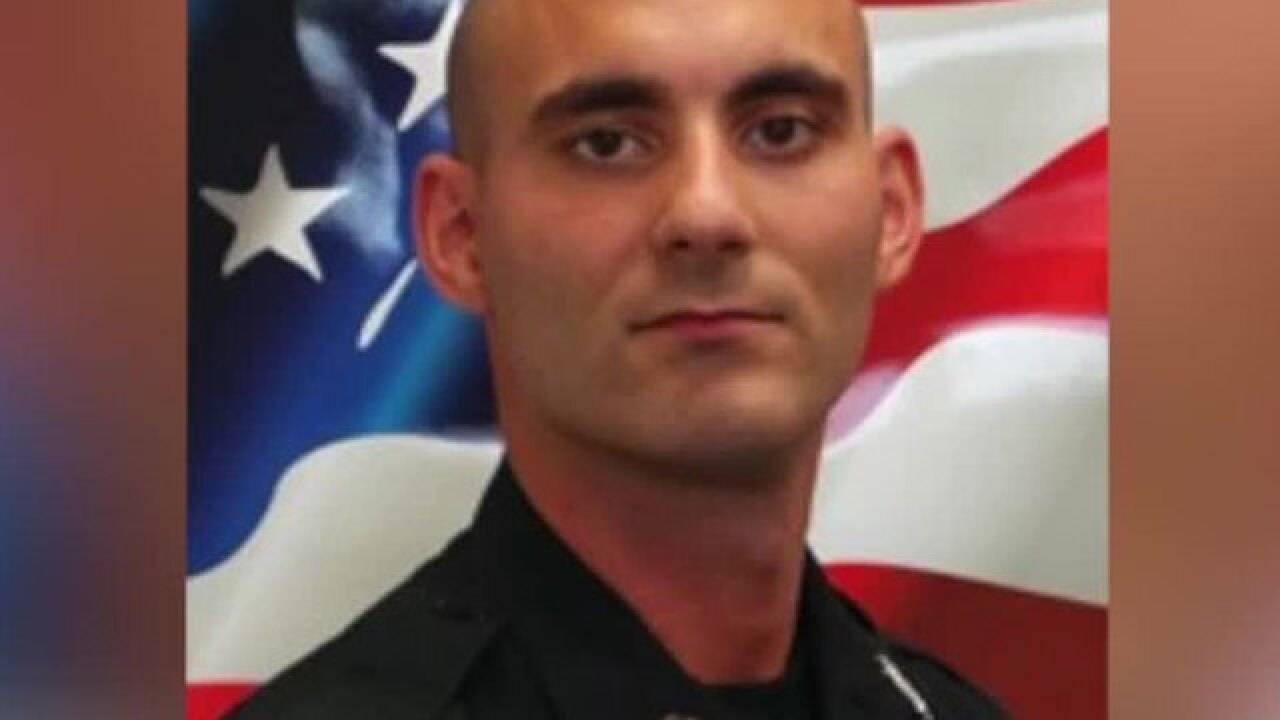 FORT MYERS, Fla. (AP) — A Florida police officer is in critical but stable condition after getting shot.

The News-Press of Fort Myers reports that the officer was seriously wounded Saturday night near a gas station. The police officer was taken to the hospital by a fellow officer.

Authorities identified the officer as 29-year-old Adam Jobbers-Miller. He has been with the force since September 2015.

Fort Myers Police Chief Derrick Diggs told local reporters that a suspect in the shooting had been taken into custody. But officials still have not given out many details about the incident.

Gov. Rick Scott spoke to the police chief and the local sheriff about the shooting shortly after it happened.