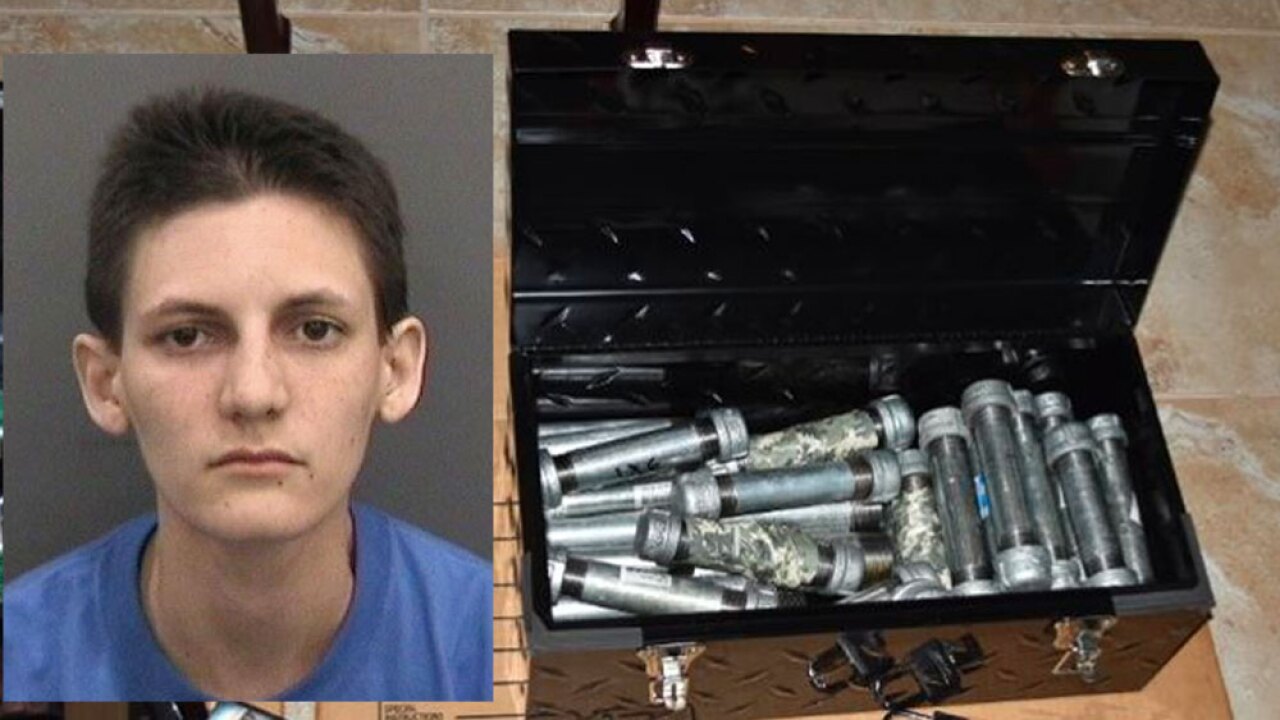 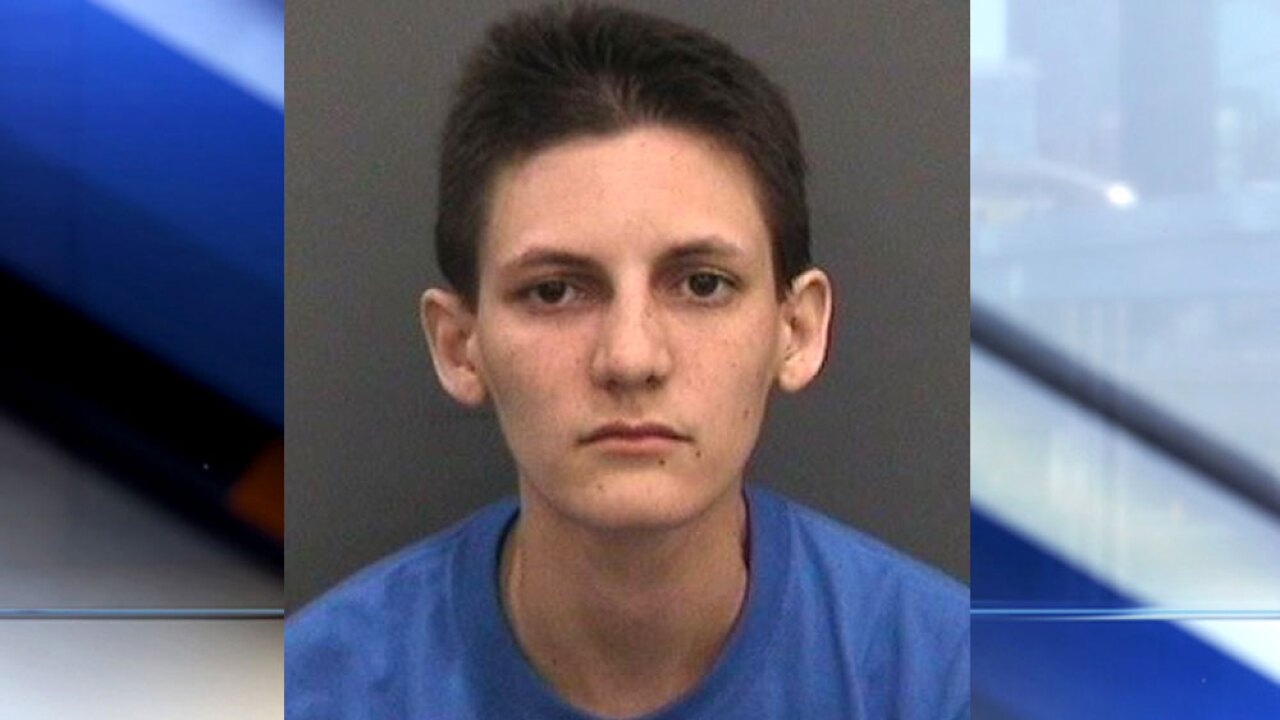 A Florida woman has been arrested for allegedly making two dozen pipe bombs with the intent of using them to hurt people, the Hillsborough County Sheriff said Friday.

It was Kolts' parents who notified deputies Thursday evening after they discovered "what appeared to be a significant amount of pipe bombs, other bomb-making materials and numerous weapons" in her bedroom, Chronister said.

Kolts had allegedly displayed an "infatuation" with mass killings like the Columbine shooting and the Oklahoma City bombing in the past, he said.

Last night, just after 5, #teamhcso deputies received a call from parents concerned about their 27 year old daughter, Michelle Kolts. They found what appeared to be pipe bombs and other bomb making materials and weapons in her bedroom & immediately called 911.#hcsopipebombarrest pic.twitter.com/qzEZaYsSOL