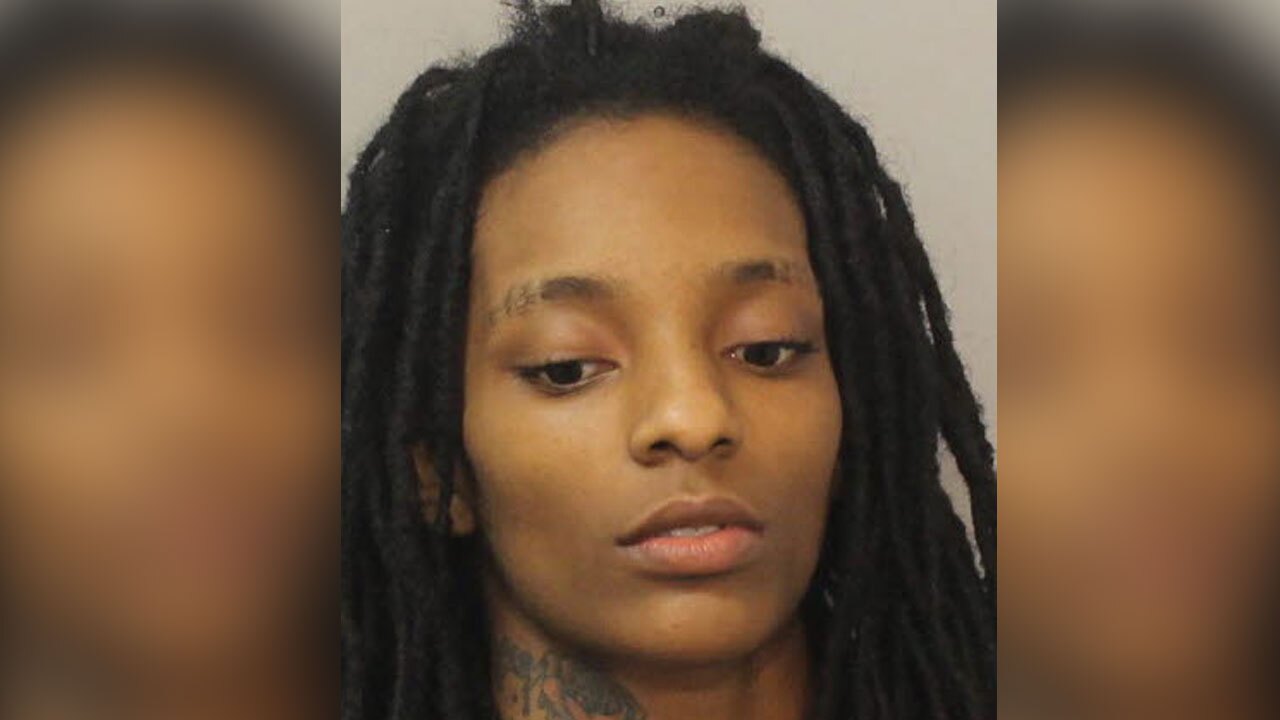 TALLAHASSEE, Fla. — Police say a 23-year-old Florida woman is accused of fatally striking a 3-year-old boy with a tire iron while he was brushing his teeth.

She took the child to a Tallahassee hospital on Monday evening.

Doctors pronounced him dead a short time later and alerted police. She told police the child fell and hit his head on the toilet. But the injuries weren't consistent with the scene Jefferson described.

She later admitted striking the boy with the tire iron. She remains in a Leon County jail.